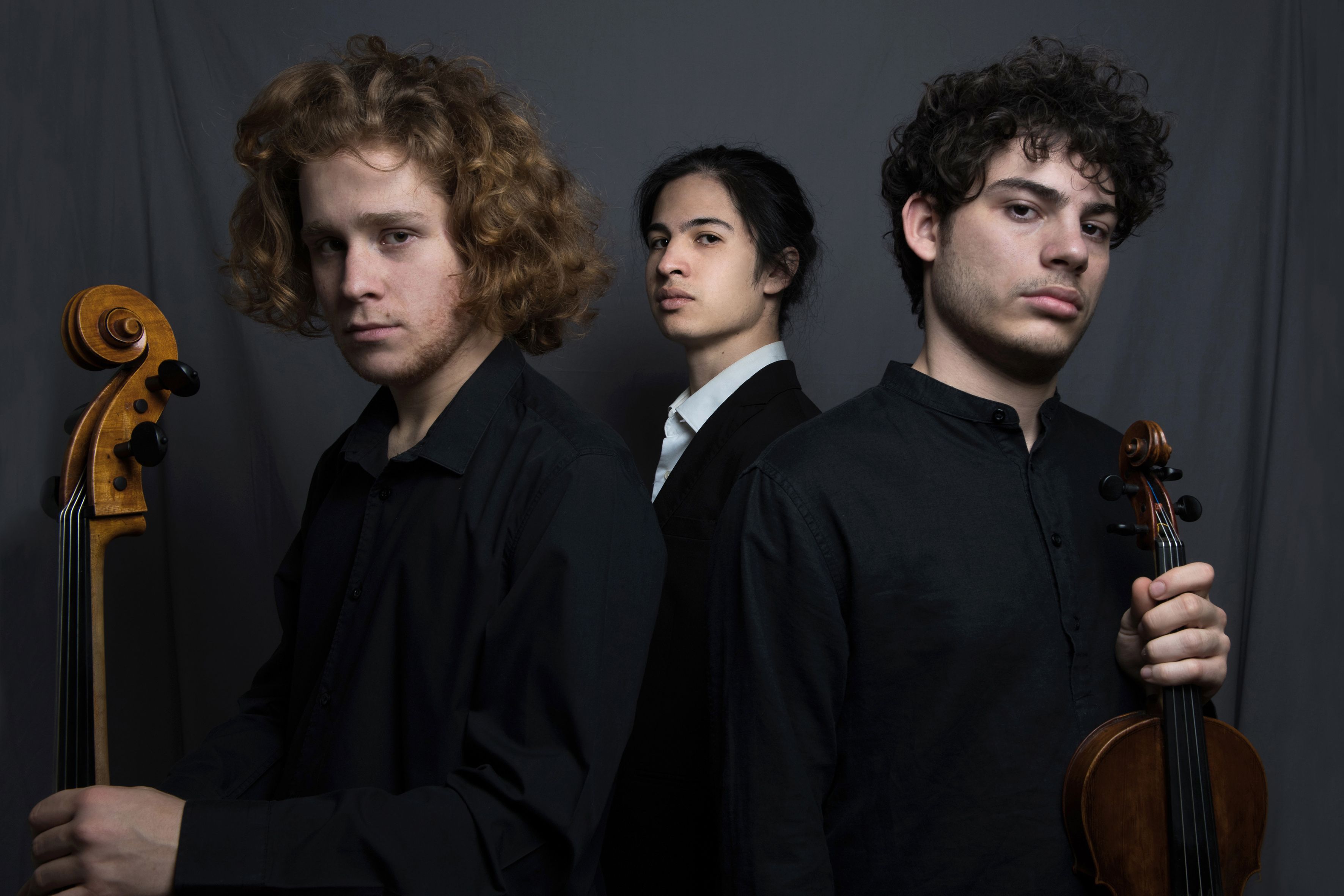 Through its Young Artist Concert Programme (YACP), Andermatt Music is dedicated to supporting young soloists and chamber musicians. The YACP’s second year will be a programme of five monthly concerts from February to June 2021. Andermatt Music is working closely with The New Generation Festival.

Trio Chagall, named after the eponymous expressionist artist, was founded in 2013 by Lorenzo Nguyen (piano), Edoardo Grieco (violin) and Francesco Massimino (cello) while they were studying together at the Giuseppe Verdi Conservatoire in Turin. The trio has won numerous awards, most recently the top prize at the 20th edition of the Premio “Trio di Trieste”, where it was also given the special Dario de Rosa award, for best performance of a piece by Schumann, and the Fernanda Selvaggio award, for best trio of the competition; with each member in their early 20s, the trio is the youngest chamber group ever to win the competition. The players are currently on a specialised Master’s degree programme in chamber music with Trio di Parma and Pierpaolo Maurizzi, and continue to perform live in prestigious venues, including the Vatican Museums in Rome, the Milan Theatre dal Verme and Conservatoire and the Giuseppe Verdi Theatre in Trieste.