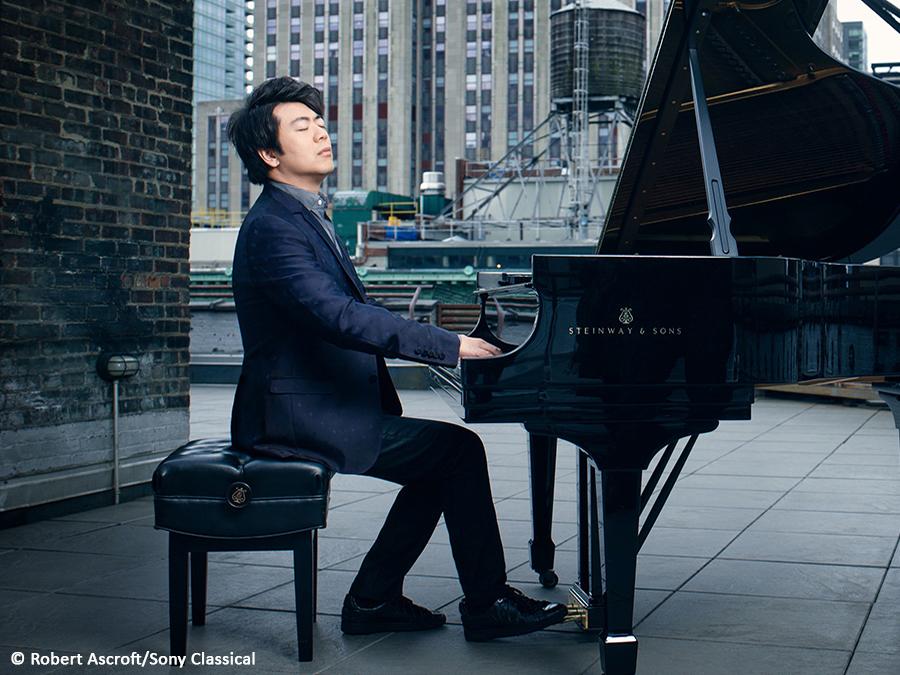 The Gotthard region with Andermatt as its center will host the festival Andermatt Swiss Alps Classics from 22nd June to 1st of July 2018. As in the previous year, once again world-class soloists will realize the idea of the founder Peter-Michael Reichel - to establish a classical festival around the mystical St. Gotthard, which should become a fixture in the calendar of international music lovers.

Andermatt Swiss Alps Classics is a festival that is characterized by the proximity of the audience to the performers as well as the unique backdrop - the region around the St. Gotthard, which already incerted an incomperable fascination on immortal geniuses such as Johann Wolfgang von Goethe and Franz Liszt.

After "Mozart" has been the motto of 2017, this year´s Andermatt Swiss Alps Classics is dedicated to the topic "family".