In preparation for the summer season in Andermatt, some 60 volunteers collected about 260 kilos of litter on Saturday. The material they found along the ski slopes, on hiking paths and in the village was then sorted for recycling.

Last Saturday, some 60 adults and children got together in Piazza Gottardo in Andermatt Reuss. They had come from all over Switzerland to take part in Clean-up Day, organised by Andermatt Swiss Alps, Andermatt-Urserntal Tourismus and Protect Our Winters Switzerland. Armed with gloves and sacks supplied by the Summit Foundation, the helpers got to work straight away. The first groups made their way up the mountain with the Gütsch Express gondola, which was put into operation expressly for this purpose. The others collected litter along pavements and hiking trails, as well as in the village.

After lunch, the groups returned to the piazza, where the Summit Foundation team weighed and sorted the trash. Metal, PET, glass and aluminium were recycled. At 263 kilos, the groups found considerably less litter than last year, even because there is still so much snow on Schneehüenerstock that this area could not be cleaned. A prize was awarded for the most unusual find. The finalists included a black pair of women's underwear, a loaf of bread and a wool blanket.

This was followed by a thank-you for the helpers in the form of a relaxed get-together with food and drinks supplied by Mountain Food and Möhl. 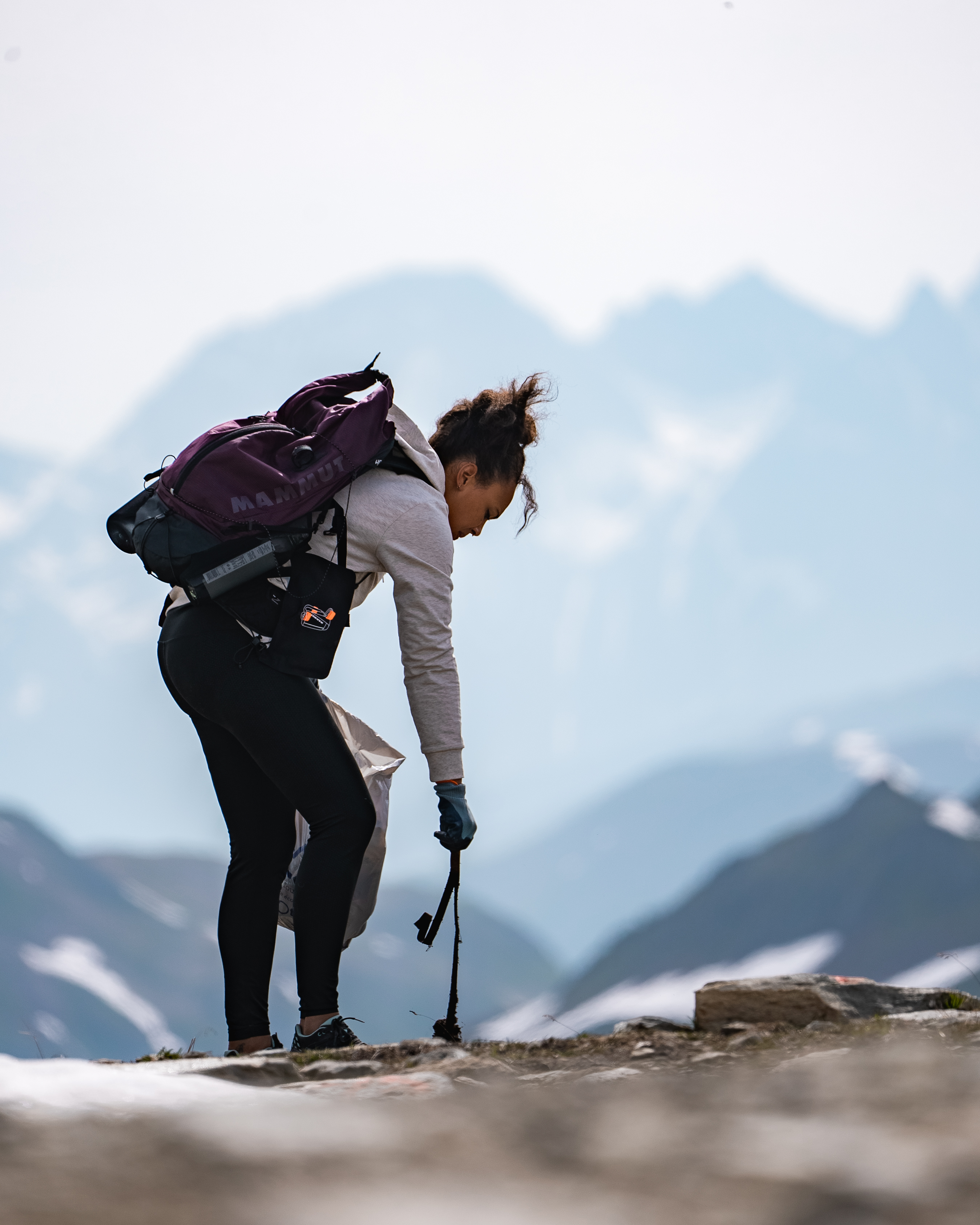 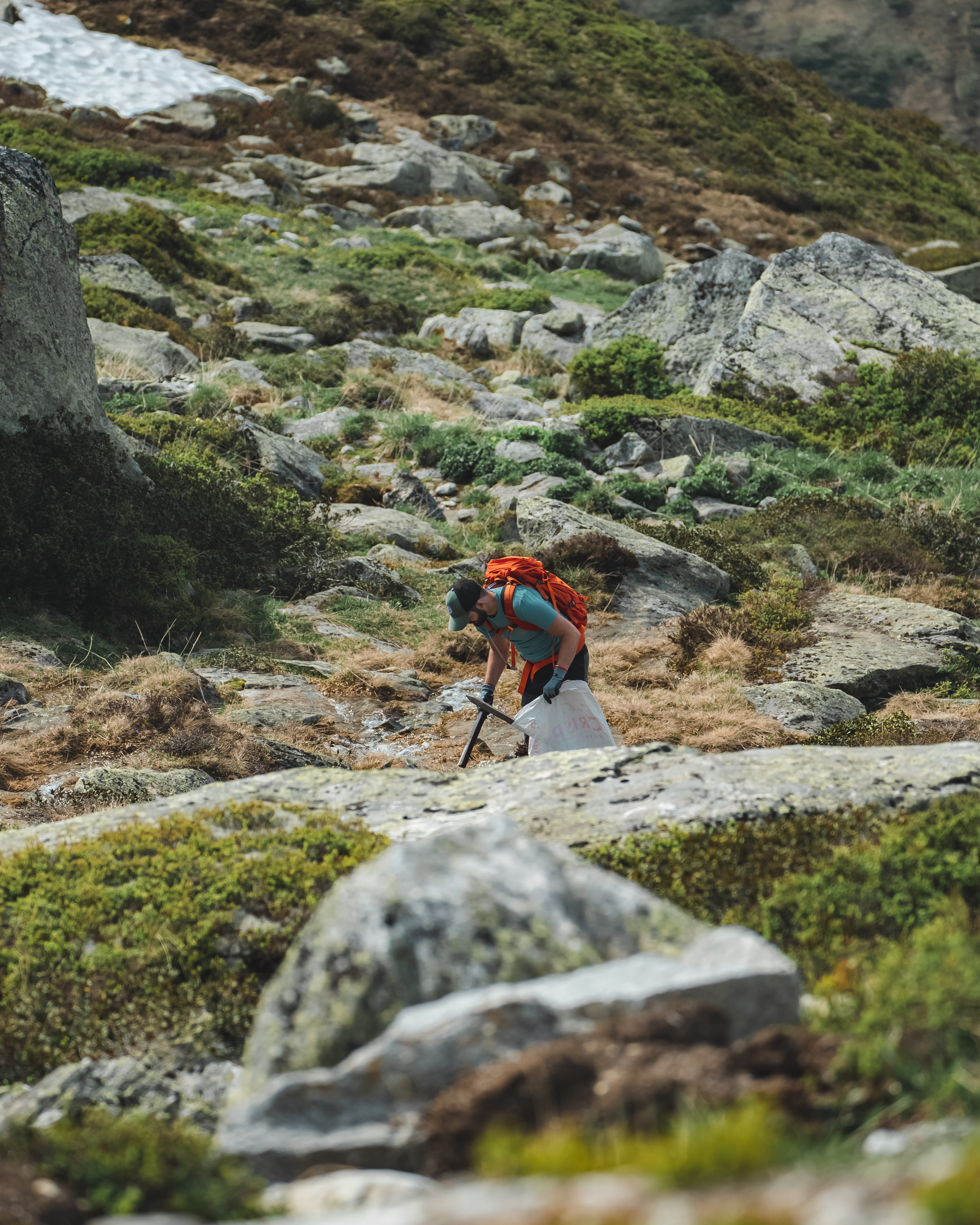 Team effort for conservation and awareness-raising

About 60 volunteers from all over Switzerland came to Clean-up Day. The Andermatt Tourist Information office closed so that all employees could take part in the effort. There were also quite a few helpers from local companies, such as the ski schools Swiss Snowsports School, Ski Academy and Alpine Sports Andermatt, the Mammut Alpine School and the Sust Lodge in Hospental. With their effort, the participants wanted to do something for the environment and at the same time make a contribution to raising awareness of the issue.

Last year, hardly any PET beverage bottles were found alongside the ski slopes. This year, the effects of the coronavirus pandemic made themselves apparent. Because restaurants in the ski area were allowed to offer only takeaway food and drinks, more PET bottles ended up in the countryside. In addition, the helpers found about 70 face masks in the village and on the mountain.