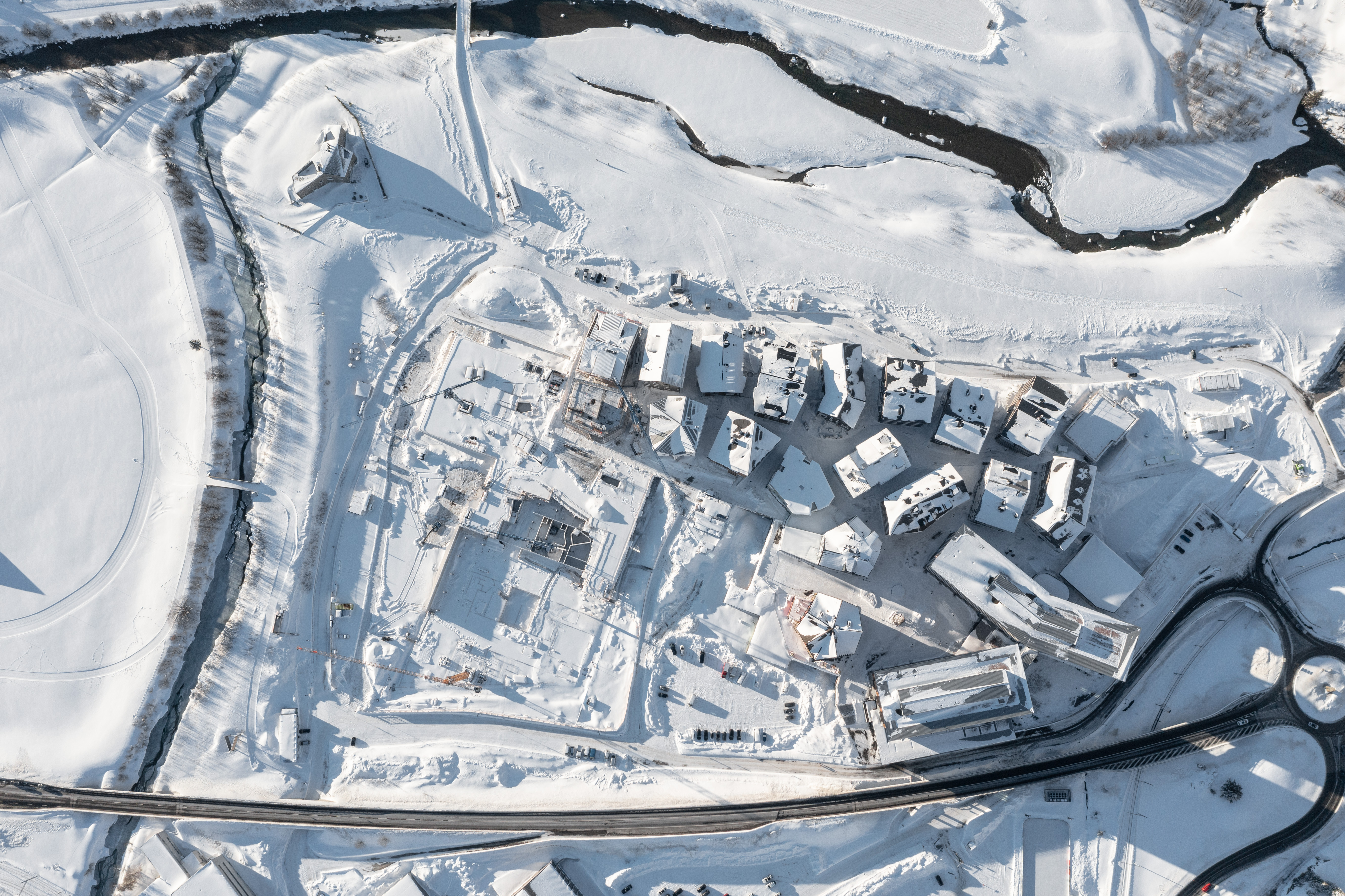 Orascom Development Holding, which owns 49 percent of Andermatt Swiss Alps AG, today published the first, as yet unaudited figures for the 2021 financial year.

Group-wide, real estate sales of CHF 754.5 million were achieved. Of this amount, CHF 122 million is attributable to Andermatt Swiss Alps (ASA). These ASA sales represent an increase of almost 60 percent compared to the previous year. The average price per square metre increased from CHF 13,916 in 2020 to CHF 15,368 in the past financial year.

The Chedi Andermatt achieved an occupancy rate of 70 per cent in 2021, the Radisson Blu Hotel Reussen of 44 per cent. Overall, the occupancy rate was 53 percent. The average room rate (hotel guests) increased from CHF 477 to CHF 515.