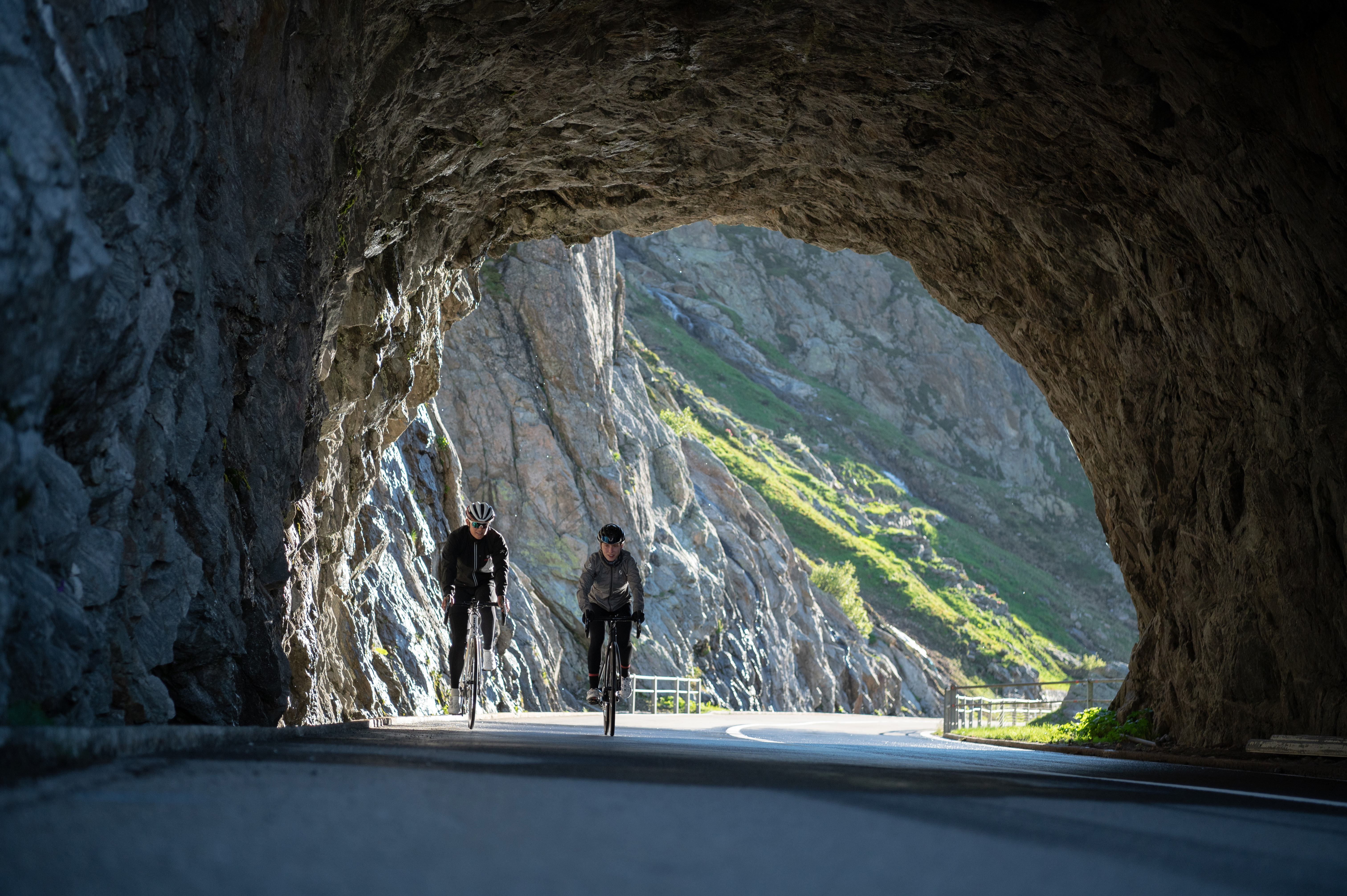 On June 3, the Susten Pass reopened to traffic – the last mountain pass in Uri to do so. Thanks to the early spring melt and the warm temperatures, Uri's five mountain passes were able to be opened much earlier than in past years.

In keeping with tradition, the Oberalp Pass was the first mountain pass in Uri to have the winter ban lifted when it reopened on April 22. Located at 2,044 metres above sea level, the pass needed to have several hundred tonnes of snow cleared away for the opening. The ploughing work requires absolute precision, since the terrain along the pass roads can be very steep. The Oberalp Pass was able to be opened one week earlier this year compared with last year (April 27). By the end of April, the first racing cyclists could be spotted on the Oberalp Pass. A prominent feature on the route is the red lighthouse at the top of the pass, which symbolises the source of the Rhine and is also the starting point for alpine hikes.

Warm temperatures made it possible

Thanks to high temperatures, and due in particular to the low snow accumulation, Uri's five mountain passes were able to be reopened to traffic especially early this year. On May 11, the Klausen Pass, which connects Uri with Glarus, was the second to open.

Finally, on May 25, the last pass in the Urseren Valley opened just in time for Ascension Day. On the Furka Pass, the winter ban was able to be lifted about three weeks earlier than last year. When on the Furka Pass road, it’s definitely worthwhile making a brief stop at the legendary James Bond Goldfinger Curve, which has been world famous since 1964.

And on June 3, the all-clear was sounded for the Susten Pass. This year, the 45-kilometre-long alpine road likewise opened about three weeks earlier than last year.

Andermatt is the perfect starting point for pass rides – with a racing cycle, motorcycle or car. It therefore comes as no surprise that Andermatt is also where many racing cycle events start and end. In just two weeks, on June 22, Sun Trip Alpes will be paying a visit to Andermatt. The contest features dozens of intrepid women and men competing with their self-built solar bicycles in a race once around the Alps, with stopovers in Andermatt and Disentis.

On Friday, July 1, the legendary event Chasing Cancellara will be making a stop in Andermatt. Here, the aim is to cover the 200-kilometre-long route from Bern to Andermatt.

In the autumn, the Swiss Cycling Alpenbrevet will take place once again in Andermatt. On September 3, thousands of daredevils will face the challenge of climbing the region’s steep hairpin curves. The participants choose their own route in the process. 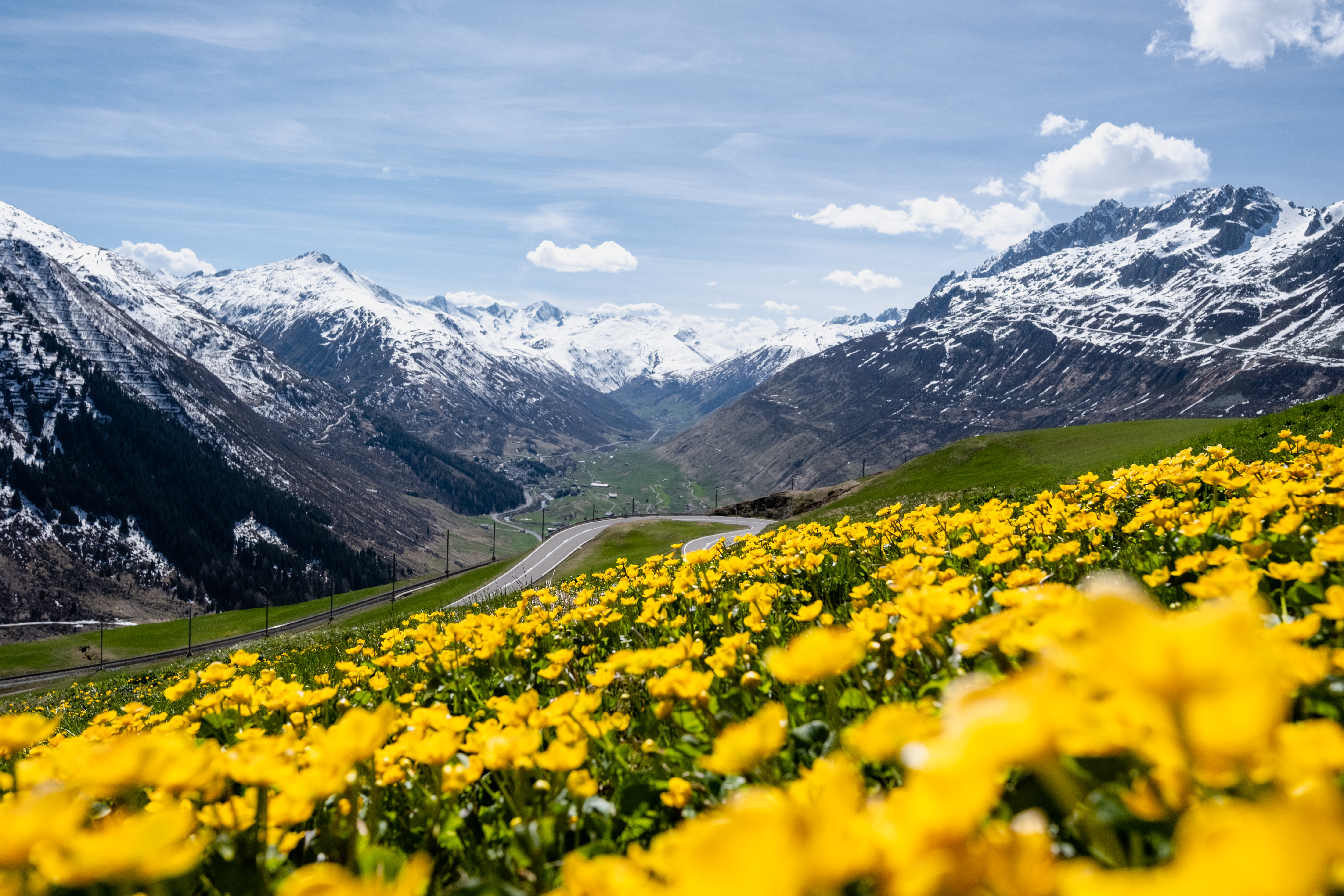 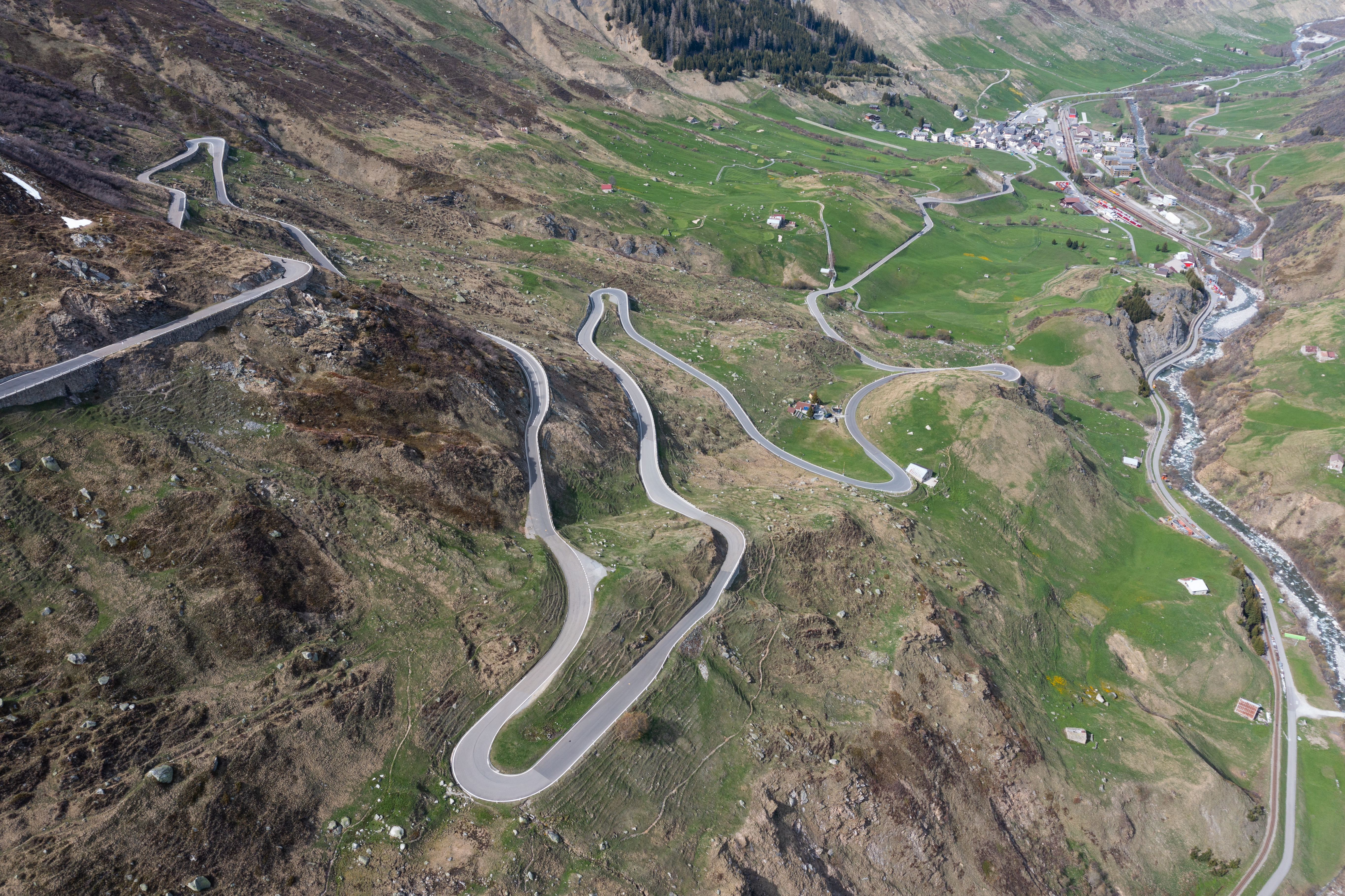