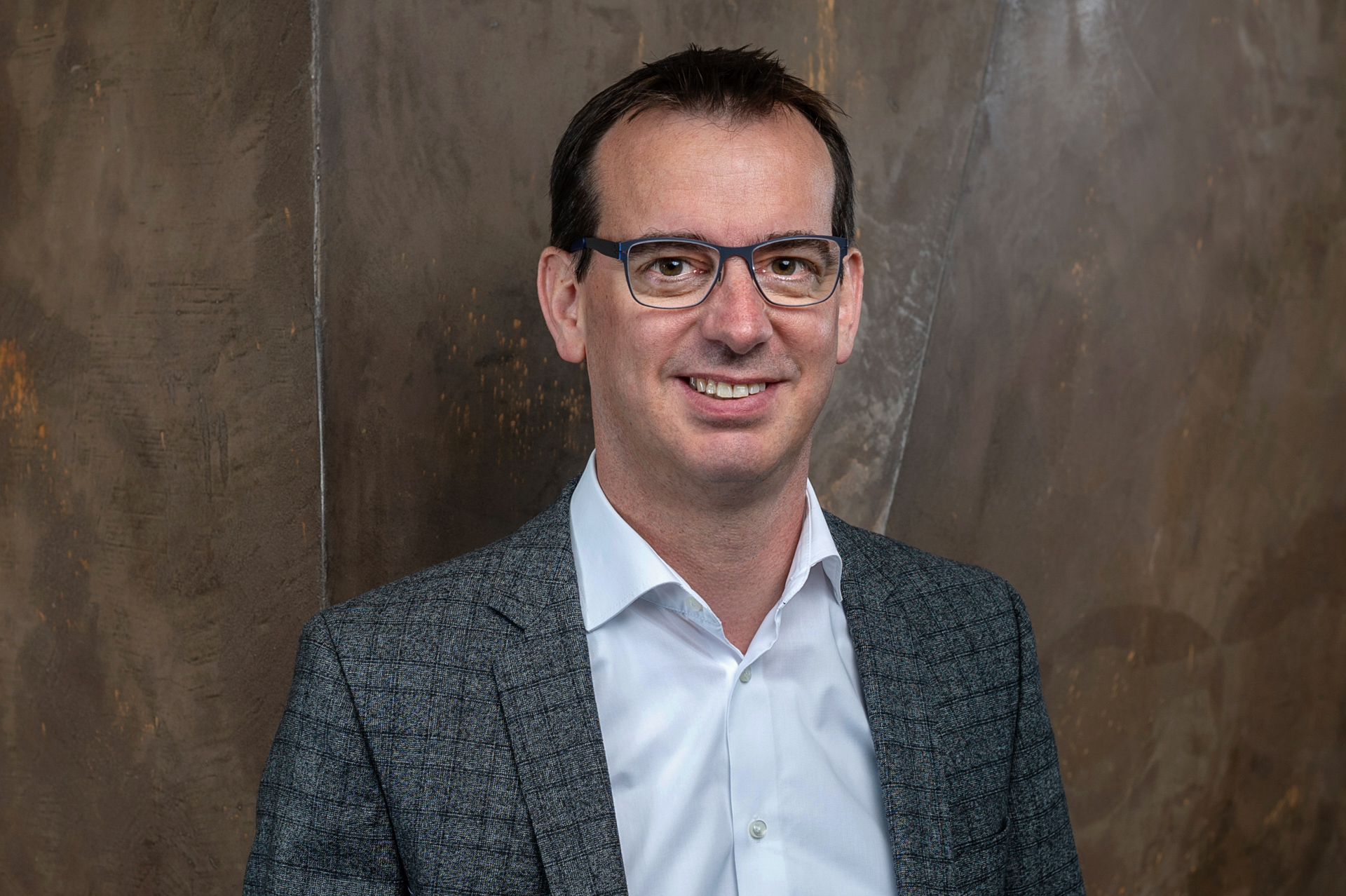 After completing his secondary education at the cantonal school in Schaffhausen, Christoph Ulrich began his career with an internship at the former Winterthur Versicherung (now AXA). Ulrich trained to become a licensed Swiss financial planner and insurance specialist. This was followed by further training programmes to become a lead negotiator as well as in strategic human capital management and HR controlling at the Zurich University of Applied Sciences in Winterthur.

Ulrich’s first permanent position was at Winterthur Versicherung as aviation specialist. He then headed the aviation department at a leading insurance broker. From 2001, Ulrich was general secretary and managing director of the Swiss Association of Pilots, before joining the airline company Swiss in 2008, where for 12 years he held various HR positions, ultimately as head of human resources.

In his free time, Ulrich plays curling. Tactics and strategy therefore also have an important role in his spare time. His other passions include diving and skiing, which he shares with his family (married, two children).