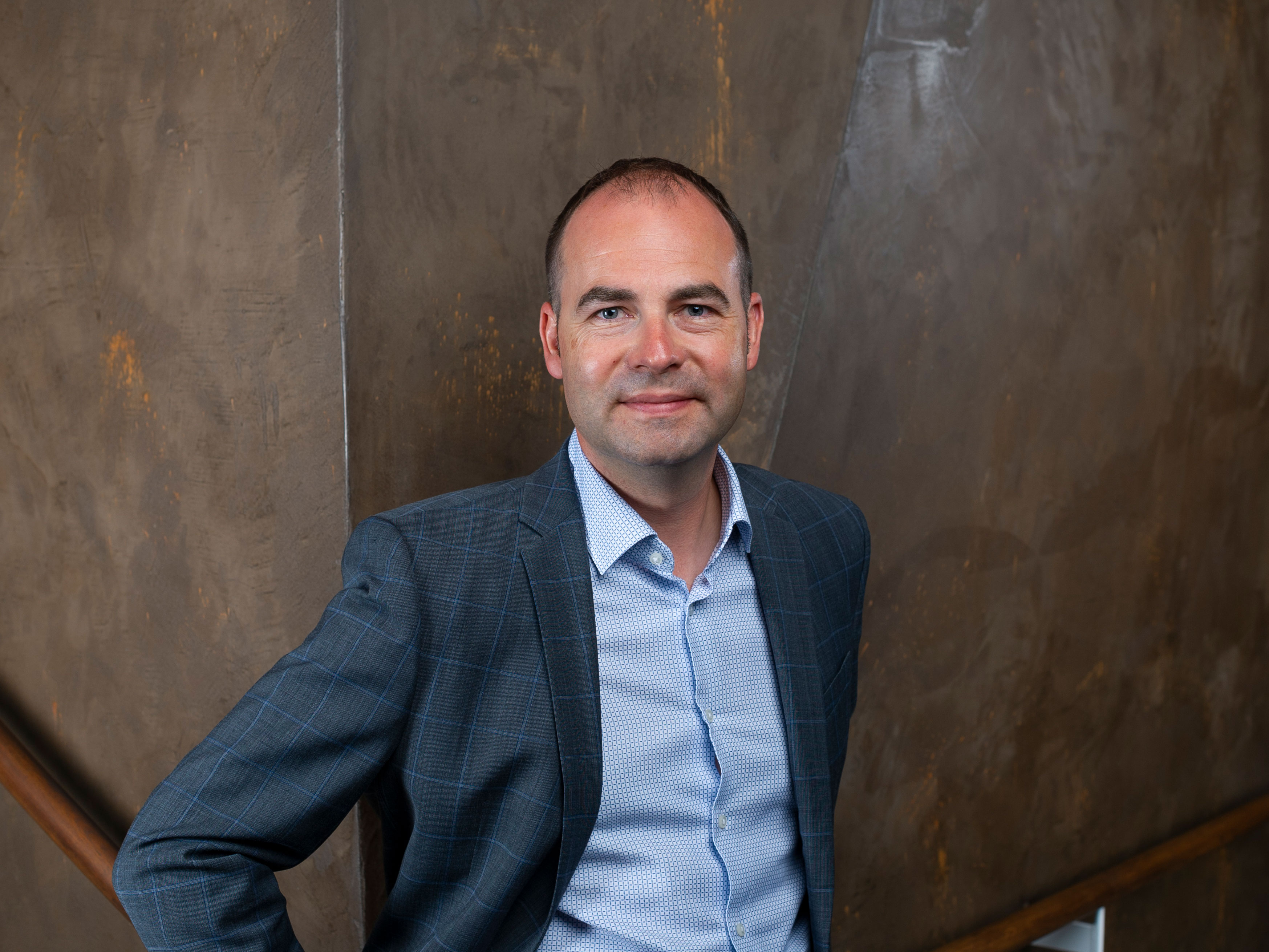 After completing his training as a grain milling engineer at Bühler AG and studying mechanical engineering in St. Gallen, Raphael Krucker continued his executive-manager training at the IMD Business School in Lausanne. He also completed the Management Advancement Program at WITS Business School in South Africa.

Beginning in 1995, Krucker worked for the Bühler Group in various positions and countries around the world. He began his career as project manager responsible for the planning and execution of major projects, mainly in Asia and Europe. This was followed by positions as area sales manager, head of customer service, and business development manager.

In 2014 and 2015, he was also managing director responsible for the sales and service organisations in Pakistan and Nigeria. Prior to joining the Andermatt Swiss Alps Group, he was in charge of the Australia-based Oceania region for Bühler as managing director.