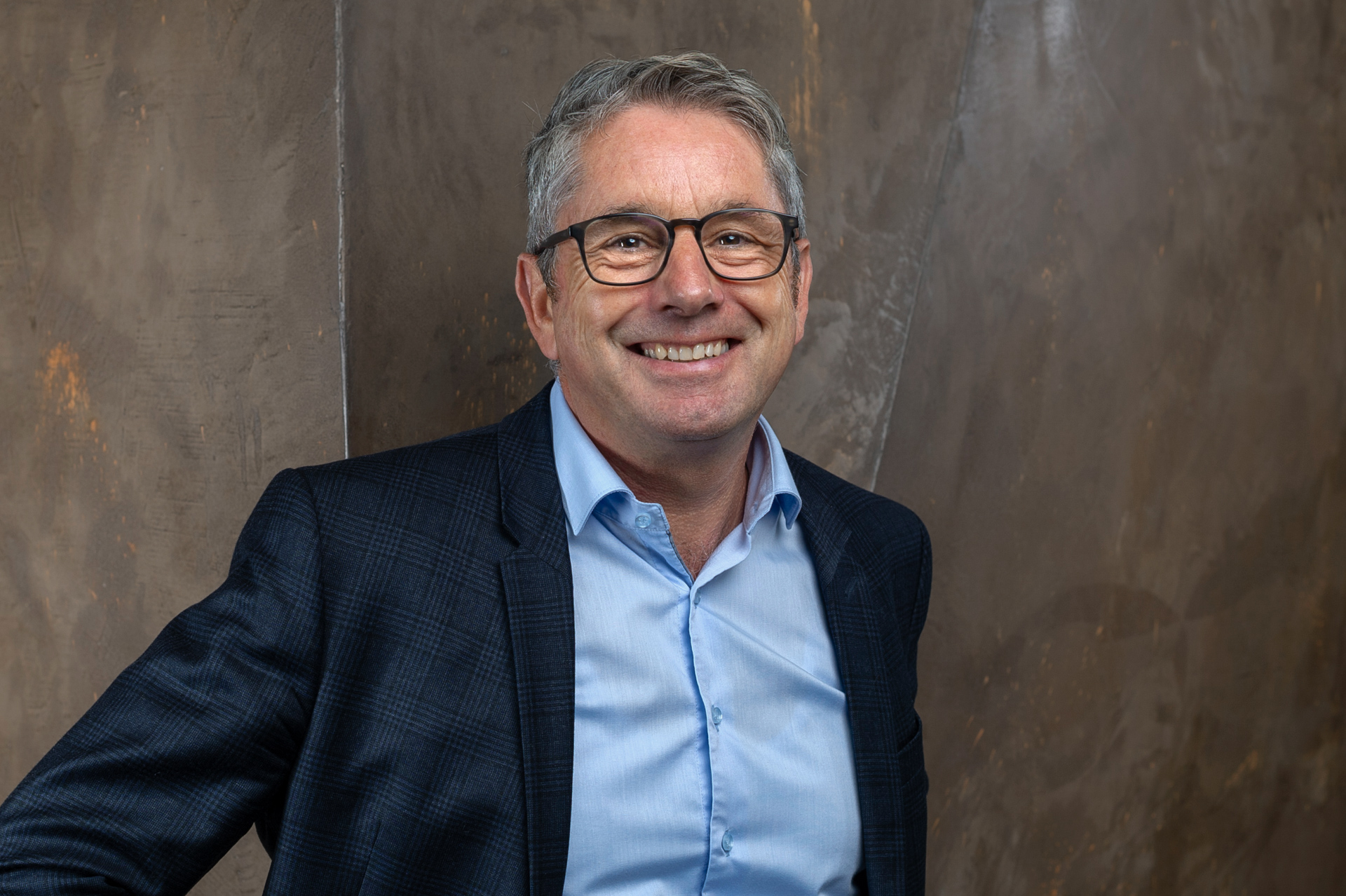 Member of management since: 2016

In his free time, he enjoys spending time in the mountains – climbing in the summer, and ski touring or freeriding in the winter.