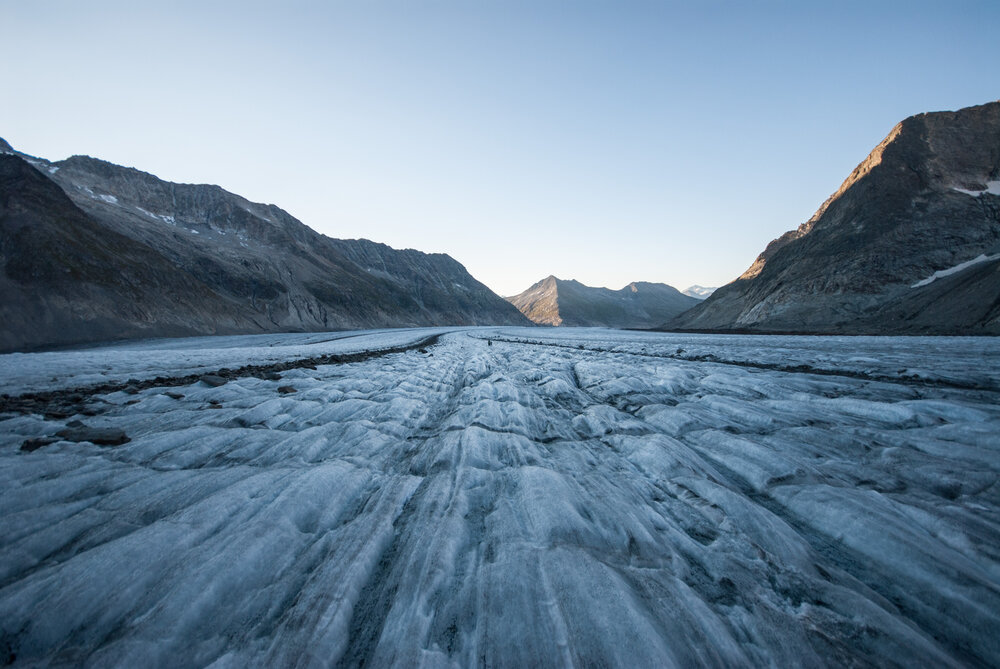 Andermatt lies embedded in the unique landscape of the Ursern Valley. We want to protect this. With measures in the areas of Energy, Outdoor, Mobility, Real Estate, and Gastronomy, Andermatt Swiss Alps is committed to protecting nature and mitigating climate change. This is because we want a liveable future for all.

The Andermatt Swiss Alps Group is committed to pristine nature and the reduction of CO₂ emissions. In this way, we are seeking to halt climate change. In collaboration with POW Switzerland, we have implemented a variety of environmental and climate protection measures in recent years. These are being extended and expanded on a continual basis.

The Andermatt Swiss Alps properties are powered with 100% renewable energy from the Gotthard region, which is purchased from the Ursern Power Station (EWU). EWU has four hydroelectric power stations of its own and four wind turbines on Gütsch. The wind turbines produce around one million kilowatt hours of electricity annually, and the hydroelectric power stations 30 million.

All lifts and gondolas of the cableways operate using 100% renewable energy. On the Andermatt side, the electricity comes from the Ursern Power Station and on the Sedrun side, from Energia Alpina. The water used for making snow is mostly drawn from the Oberalpsee. On Gemsstock, the water comes from the streams on the mountain – to which it returns after the ski season. 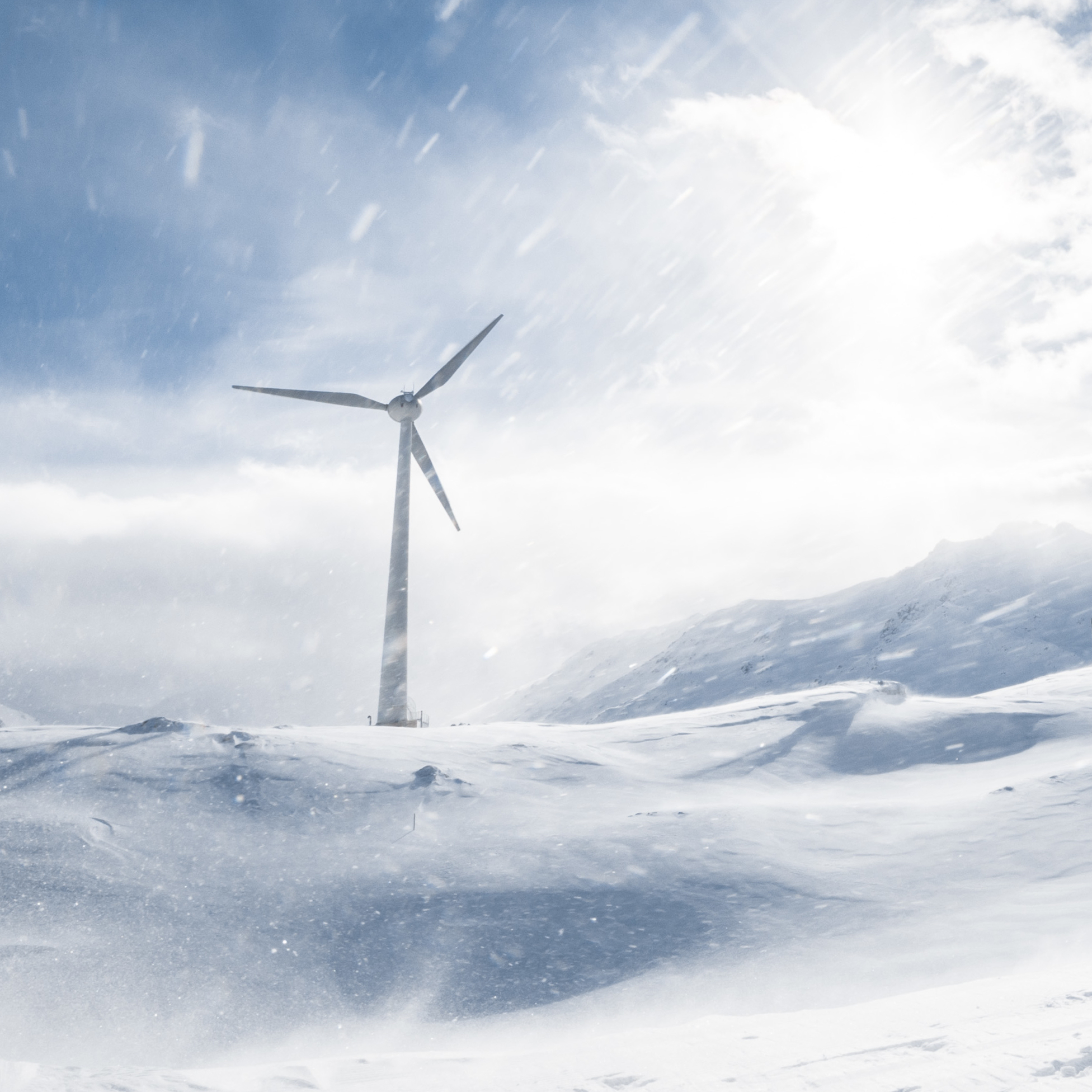 The Andermatt Swiss Alps properties and all lifts and gondolas of the cableways are powered with 100% renewable energy from the region. 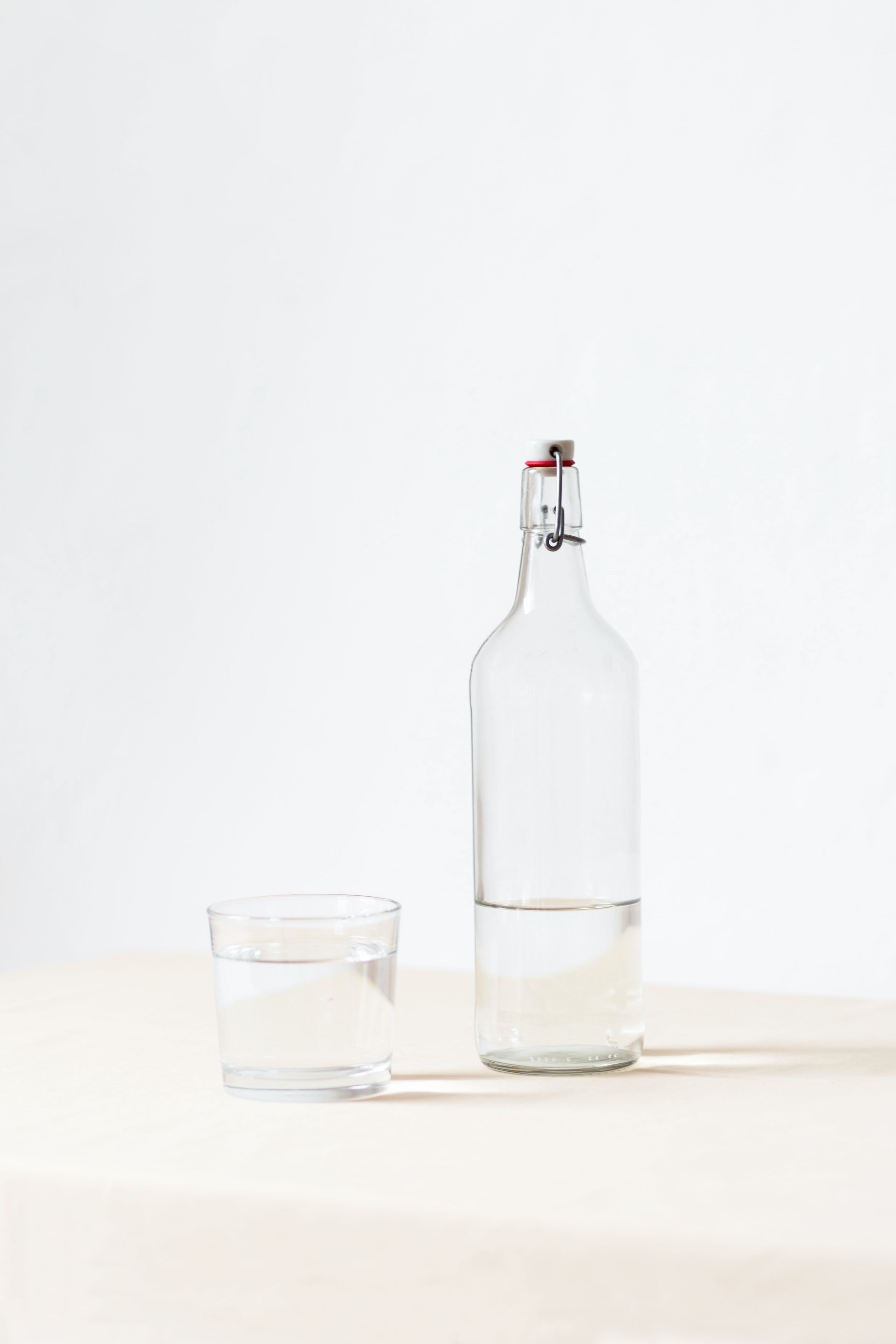 The Mountain Food catering operations have reduced the use of plastic packaging to a minimum. They also no longer offer beverages in PET bottles on the mountain. 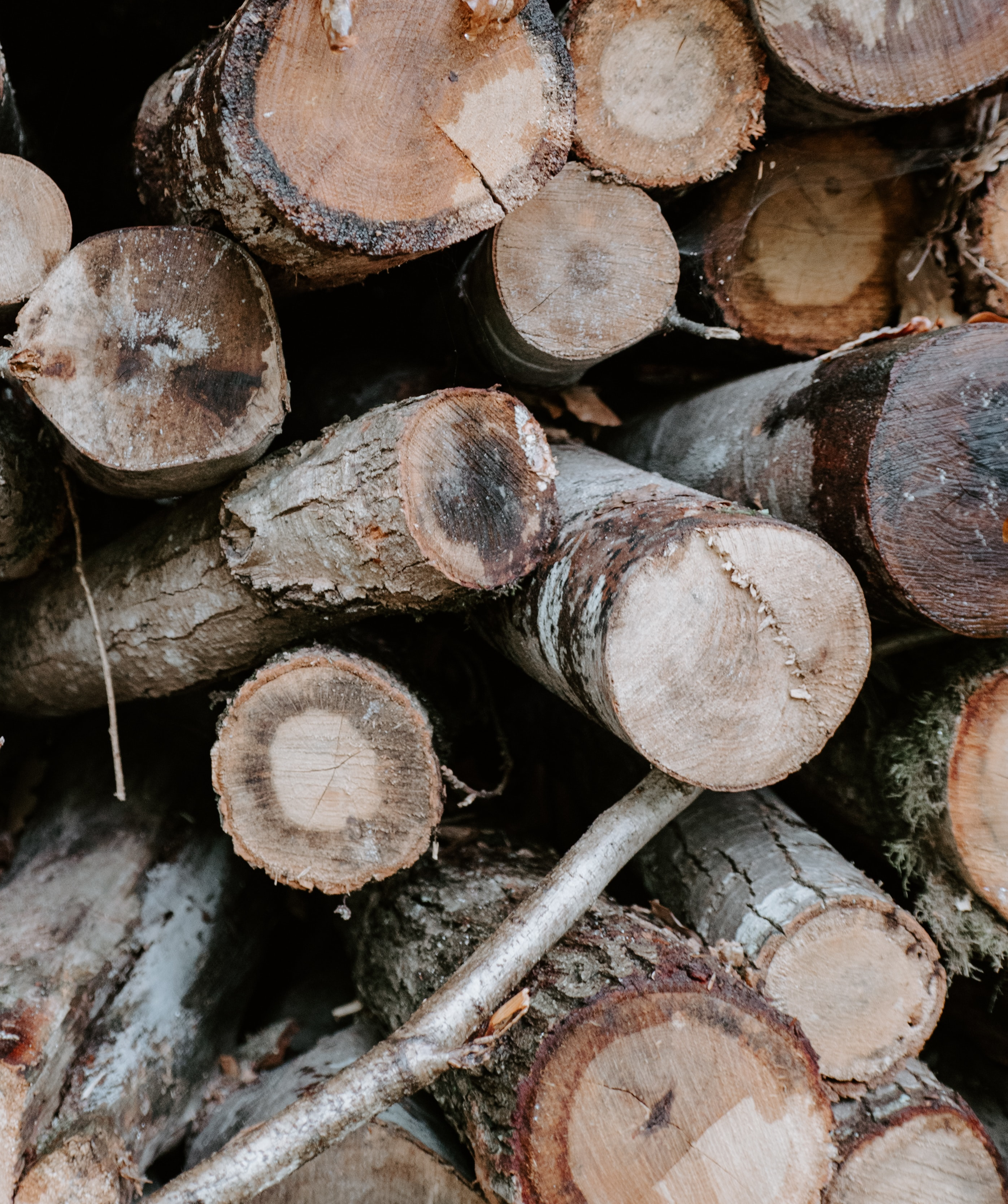 All Andermatt Swiss Alps buildings in the village quarter of Andermatt Reuss, the hotels, and the golf clubhouse are heated in a climate neutral manner using district heating from the Göschenen heating plant.