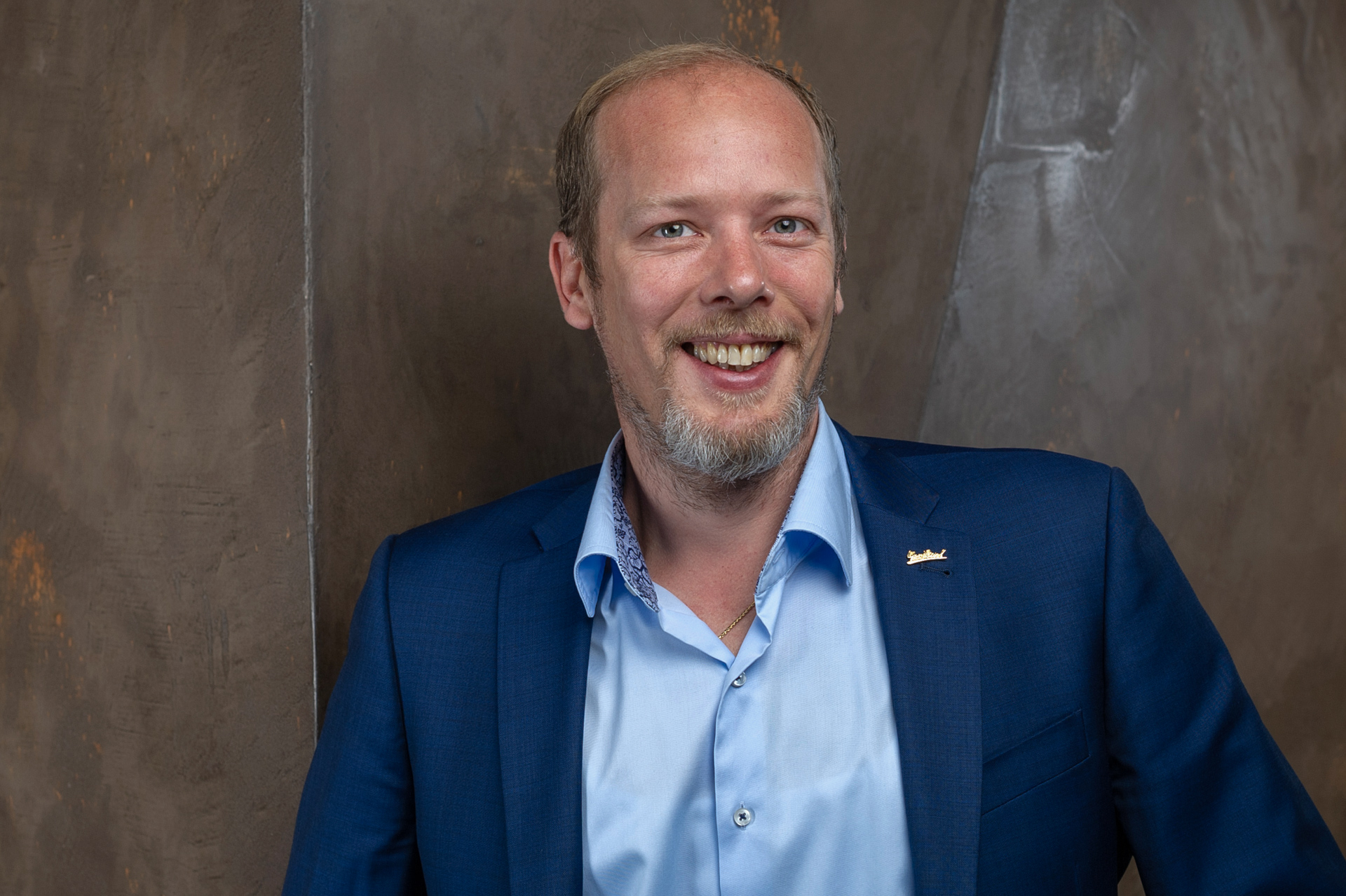 Member of management since: 2018

After training to become a chef and spending several years working in that field, Andreas Meier continued his career at the Belvoirpark School of Hotel Management, receiving an Advanced Federal Diploma of Higher Education in Hotel/Restaurant Management.

From 2005 his career took him abroad, where he was able to gain further knowledge and experience at various hotel chains and on cruise ships. Following his return, Meier worked at the Radisson Blu Hotel at the Zurich Airport, where he was given the opportunity to obtain further training to manage the property in Andermatt. As a result of his international work, he speaks French, English, and Arabic, in addition to German.

As the father of two daughters, he spends his free time mainly with his family and enjoys the wonderful surroundings of Andermatt while practising sports.