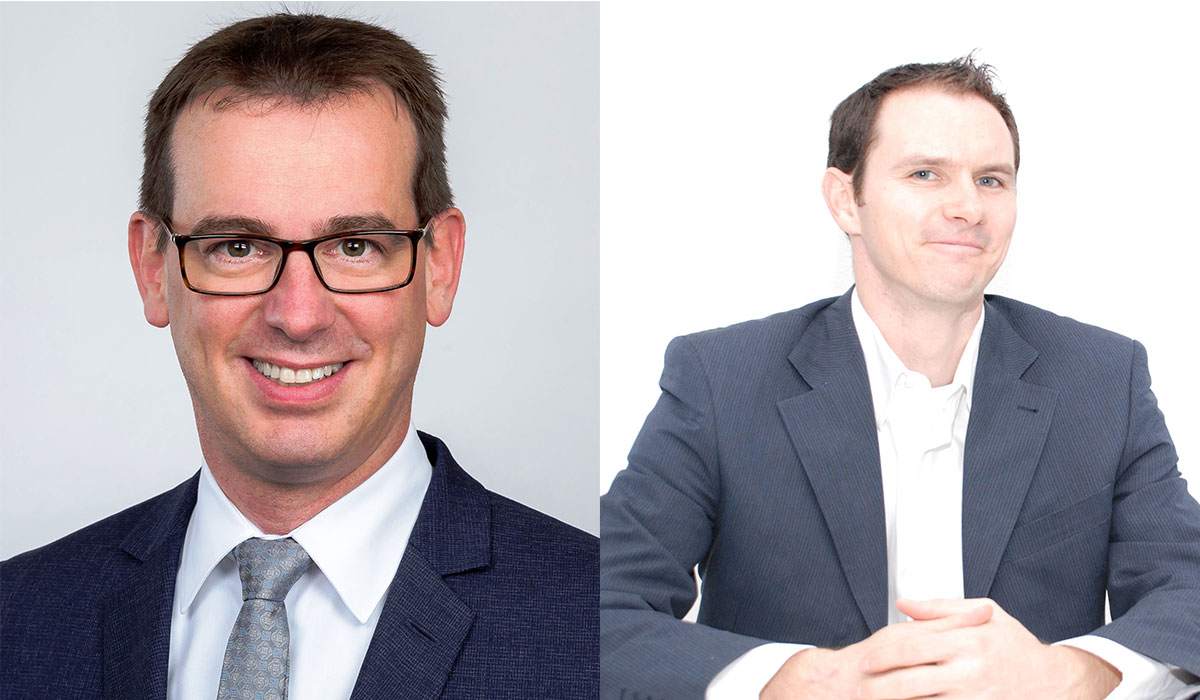 Thomas Landis most recently worked for the SIX Group as Head of F10. Christoph Ulrich is coming from Swiss, where he was Head of Human Resources.

2020 is the year of Andermatt Swiss Alps' vision to further expand as "The Prime Alpine Destination". Accordingly, as of 1 May 2020, the Group's activities have been reorganised into the four business areas Hotels, Mountain Experience, Town Experience and Real Estate – all supported by shared service functions. Under the motto “We build communities”, focus is being placed on hospitality, quality, collaboration and sustainability. As part of this initiative, strategic positions are being newly filled.

The Andermatt Swiss Alps Group aims to strengthen digitalisation within its fully integrated value chain and thereby uniquely enhance customer experience. As of 1 June 2020, Thomas Landis (45) will fill the newly created position of Chief Digital Officer (CDO). Landis was most recently Head of F10, the Fintech Incubator and Accelerator supported by SIX. F10 was named Fintech Influencer of the Year 2020 by Finanz & Wirtschaft magazine. In 2016 Landis initiated the launch of Paymit/TWINT, the mobile payment solution for the Swiss banks. As co-founder of the Konzeptwerkstatt, he has supported numerous companies in the development and digitalisation of products and services. Thomas Landis holds a Master of Advance Studies in Corporate Innovation Management from the FHS St. Gallen. He is married and is father of two children.

On 1 August 2020, Christoph Ulrich (45) will assume the position of Chief Human Resources Officer (CHRO). He will replace Christoph Meier, who will leave the company of his own accord after a transition phase. Christoph Ulrich began his professional career in the finance and insurance sector with the former Winterthur Insurance and Kessler/Marsh McLennan. In 2001 he switched to the aviation industry, where he initially worked for eight years as Managing Director of the Swiss Pilots Association. Since 2008 he has held various positions in the Human Resources department of Swiss International Airlines, most recently as Head of Human Resources. He was responsible for various change projects at the airline and with his team won the Randstad Award twice in a row in the previous two years for the strong positioning of Swiss in the labour market. Christoph Ulrich holds a degree in Strategic Human Capital Management & HR Controlling from ZHAW Winterthur. He is married and is father of two children.