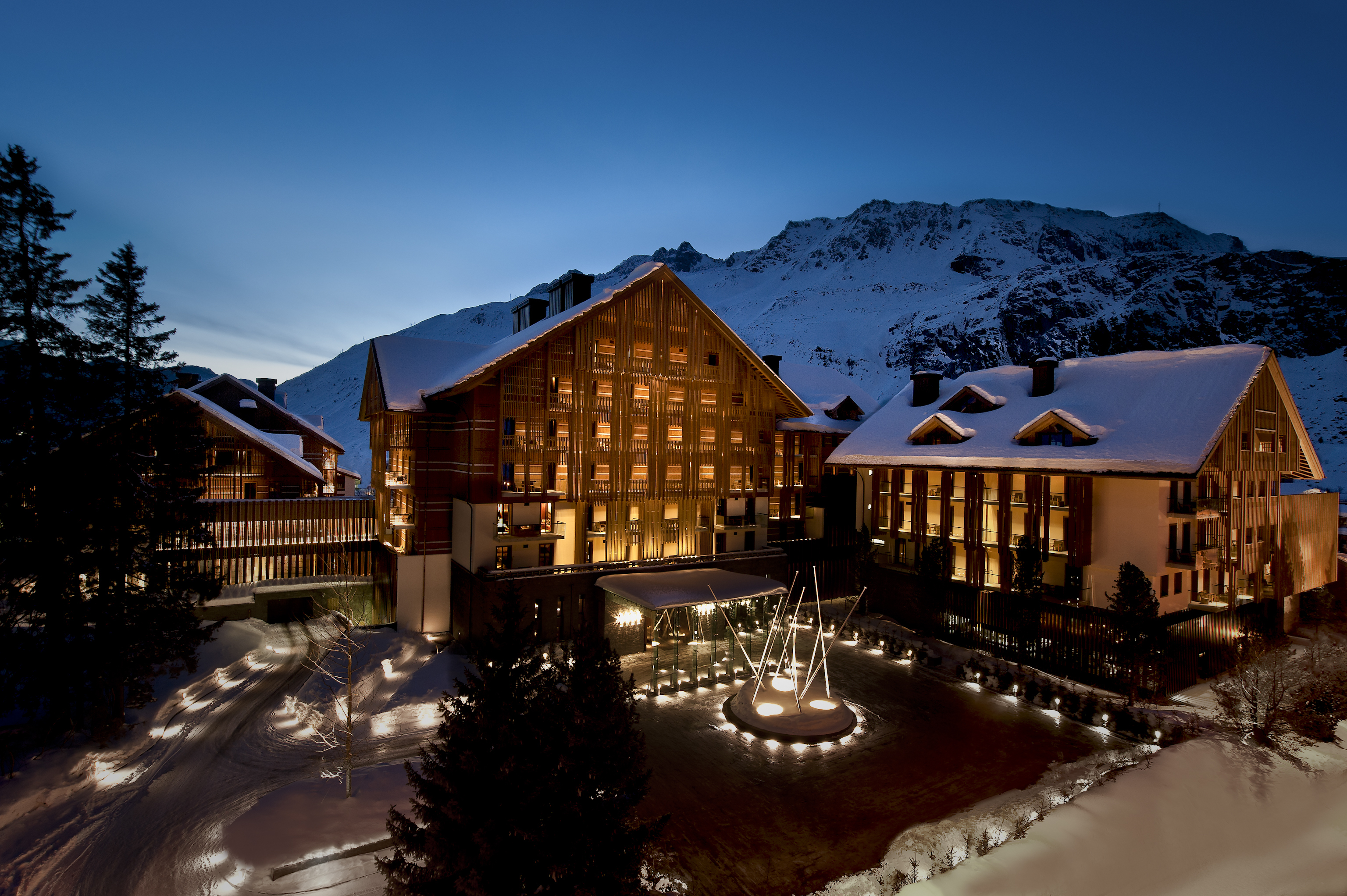 Garnering five out of five stars in the renowned Forbes Travel Guide, The Chedi Andermatt has once again secured a top-ranking position in one of the world's most respected luxury hotel guides. The long-established Forbes Travel Guide is regarded as a knowledgeable and independent authority, whose judgement is relied upon by discerning travellers, especially in North America. This rating sees the 5-star deluxe hotel further consolidate its leading position in the international luxury hotel segment.

The Chedi Andermatt is once again the recipient of a prestigious award: as one of a relatively small number of luxury hotels in the world – and one of just five establishments in Switzerland – The Chedi Andermatt was recently awarded five out of five stars by the internationally renowned Forbes Travel Guide. Launched in 1958 as the Mobil Travel Guide, Forbes Travel Guide is the United States' longest-standing luxury hotel and restaurant guide, which today enjoys a world-class reputation as an independent global rating authority for luxury hotels, restaurants and spas. The experts of the Forbes Travel Guide travel incognito and objectively evaluate establishments around the world using a strict evaluation matrix comprising some 900 different criteria. The guide publishes its annual star ratings, reviews and travel stories online at www.forbestravelguide.com.

Seal of quality for discerning travellers

Jean-Yves Blatt, General Manager of The Chedi Andermatt, is delighted with the high-calibre award because Forbes Travel Guide enjoys a first-class reputation and high credibility in the luxury segment. «Only very few establishments in the world can boast five Forbes stars. This award makes us immensely proud; it encourages the entire team to redouble its efforts in terms of offering our discerning guests unique luxury and spa experiences and service excellence amid the inspirational Swiss mountains. The five-star rating and our strong presence in the 'Swiss Alps' section of the Forbes Travel Guide website shows how the Chedi philosophy succeeds in delighting guests around the globe,» says Jean-Yves Blatt

About The Chedi Andermatt

The Chedi Andermatt, a member of The Leading Hotels of the World and Swiss Deluxe Hotels, is situated in the Urserntal in the heart of the Swiss Alps. Jean-Michel Gathy from Denniston Architects designed the property, combining Alpine chic with Asian features, apparent in the hotel’s 123 rooms and suites. Dining options include Western and Asian cuisine at The Restaurant, The Japanese Restaurant, The Chalet (only open during the winter months), The Wine and Cigar Library, The Lobby, The Courtyard, The Pool and The Bar and Living Room. The award-winning 2,400-square-metre The Spa and Health Club uses exclusive natural products from Tata Harper and Omorovicza, and includes a state-of-the-art health club, 35-metre pool and relaxation area. Karl Wild’s prestigious hotel ranking has awarded the 5-star deluxe hotel the accolade of “Switzerland’s Best Winter Hotel 2018/19”. For more information, please visit www.thechediandermatt.com