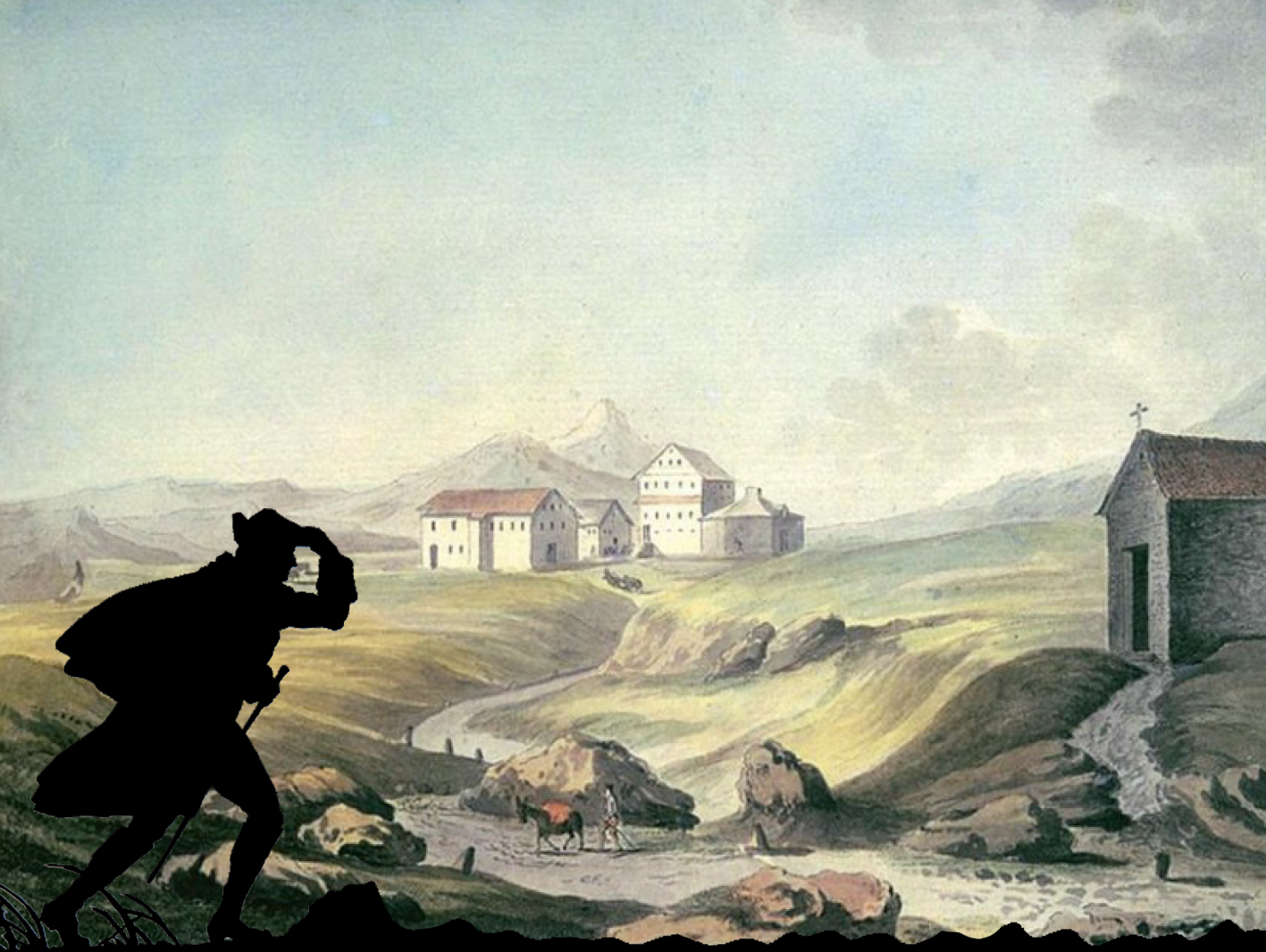 They were already out and about before there was a word for them: influencers. One of the first influencers that used his status to write about the Gotthard region was none other than Johann Wolfgang von Goethe. The famous German poet visited our lovely region three times. His journeys took him to the top of the Gotthard, and each time he took the same route back. The museum Fondazione Sasso San Gottardo is now presenting a new exhibit of Goethe’s travels in the Gotthard region and how he created the Gotthard myth.

“The Gotthard is truly the King of the Mountains”. Johann Wolfgang von Goethe, 1780

Johann Wolfgang von Goethe (1749-1832) was not only one of the greatest German poets. He was also an artist, scientist, statesman and avid traveller. In all, he took three journeys through the Gotthard area. All of them went from Hospental to the hostel at the top of the pass, and then the same route back heading north. Why didn't the Prince of Poets ever cross the Gotthard heading south? And what was it that kept attracting him to this region? The exhibit at Sasso San Gottardo – the first in Switzerland – gets to the bottom of these questions in a real Goethe cave.

That was Goethe’s focus in “Eingeweiden der Erde”. While working as director of a mine in Germany for many years, he collected rock samples everywhere he went. In 1797 he visited a mineral cabinet in Andermatt and also bought crystals from the cook at the Gotthard hostel. On his second journey in the winter of 1779, the writer studied not only the locals and their cheese specialities but also granite, which he called “nature's oldest son”. 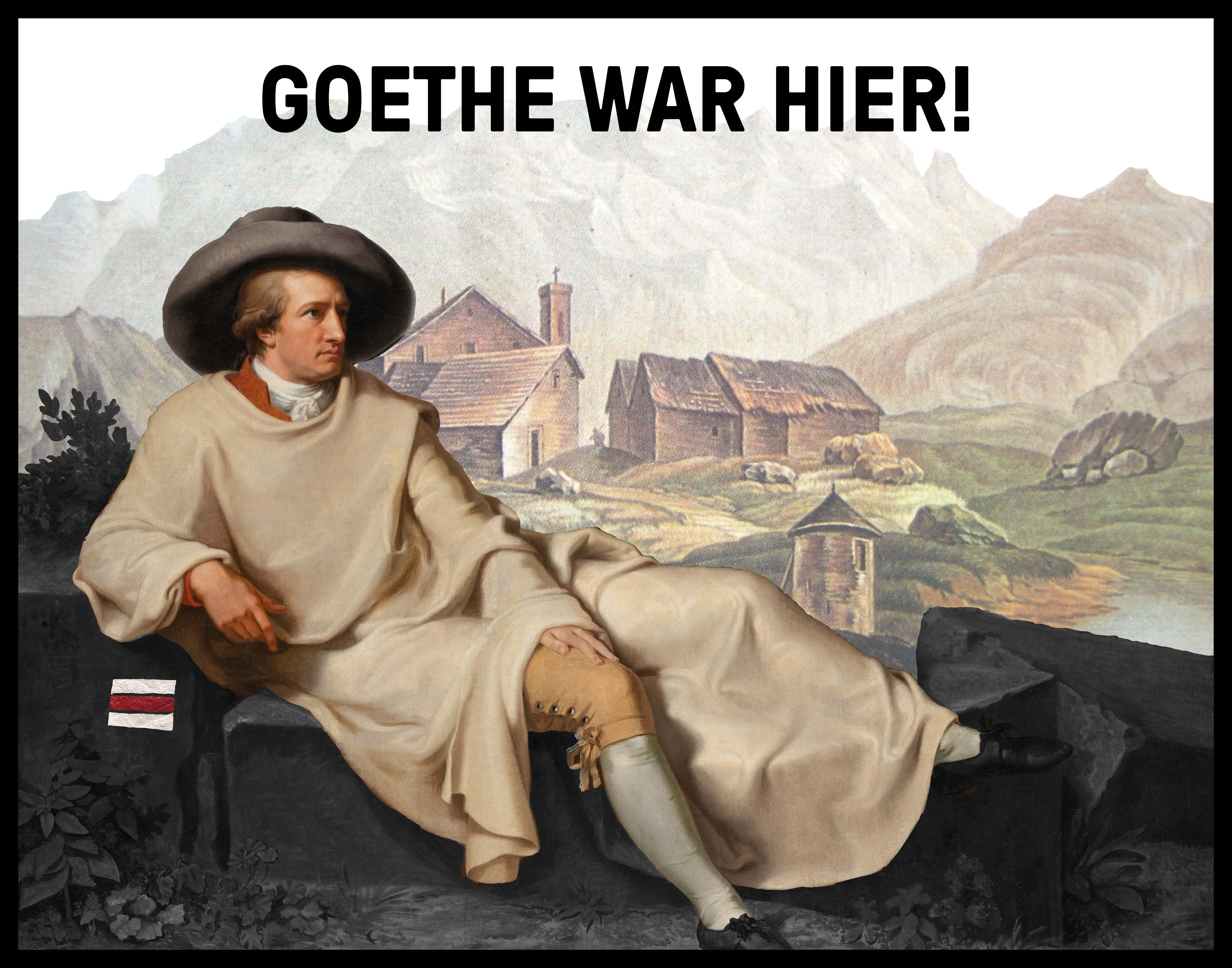 The cornerstone for Goethe’s enthusiasm for the Gotthard was laid in 1775 when he sketched with abandon at the top of the pass after “toil and sweat”. Numerous aristocrats, intellectuals and artists became devotees of the polymath. They included the Zurich painter Johann Heinrich Meyer, known as “Kunschtmeyer”. And the contemporary landscape painter Bruno Müller-Meyer is today still walking in Sasso San Gottardo in the footsteps of Goethe's friend and travel companion. The exhibit, which is being staged in collaboration with the Swiss Goethe Society, is a long-cherished project that was initiated by museum director Damian Zingg.

Sasso San Gottardo and ANDERMATT MUSIC are celebrating the 225th anniversary of Goethe’s third Gotthard journey on August 13 and 14 August with the first edition of “Andermatt Goethe Days”, featuring themed concerts, a podium discussion with exciting personalities and a tour of the museum's permanent exhibit “Goethe on Gotthard – Highlights of his journeys through Switzerland”. 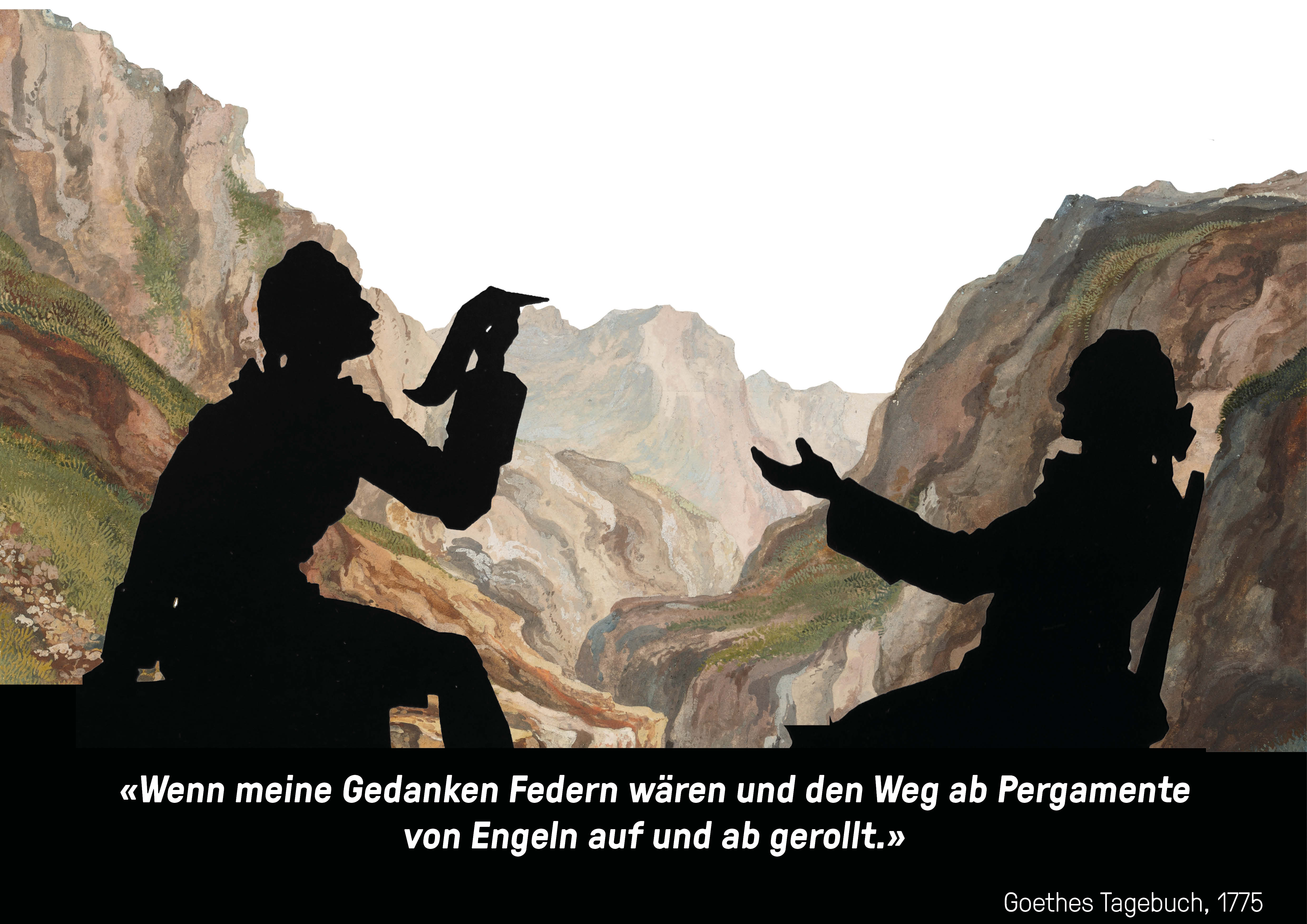