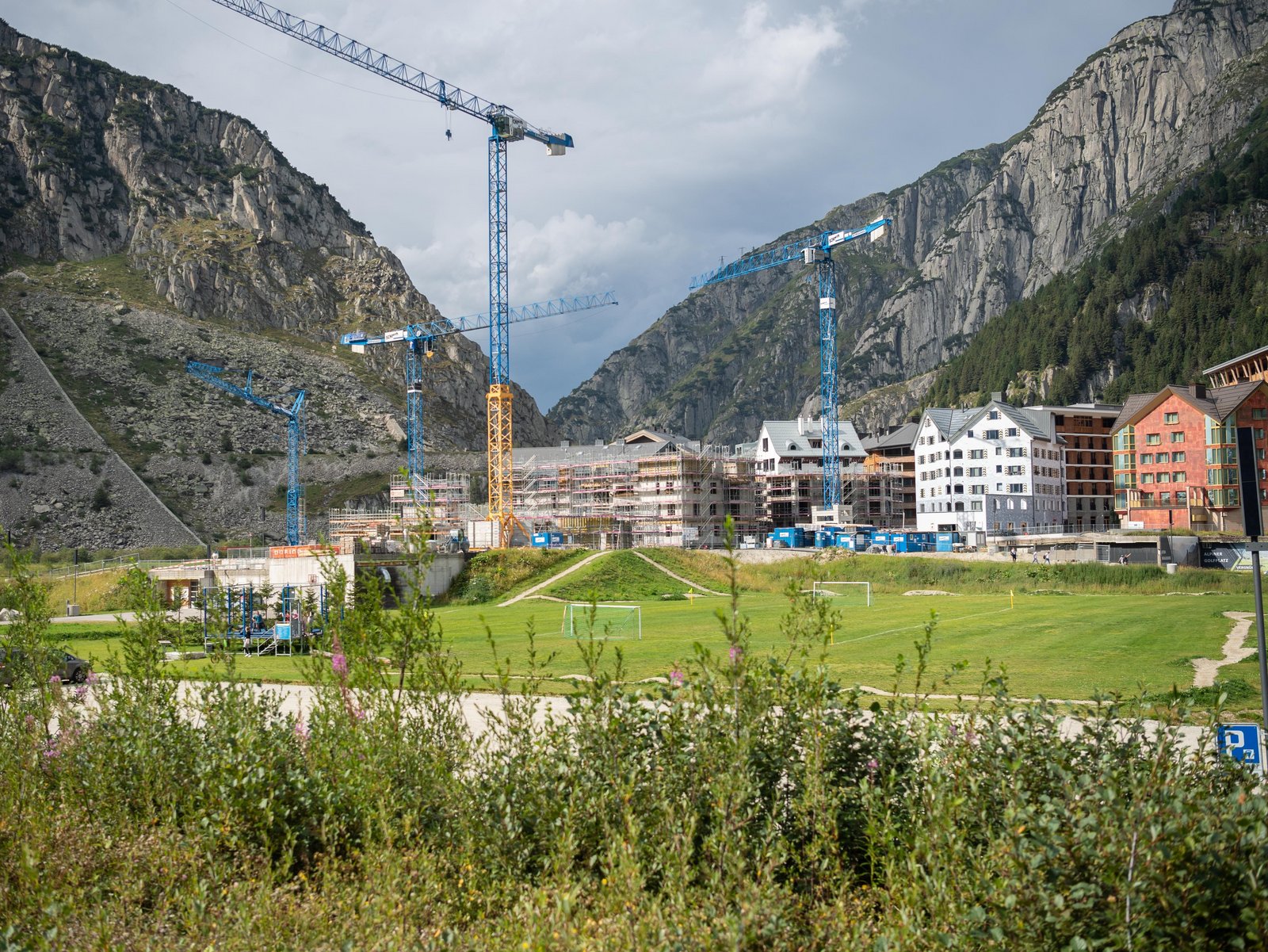 At the end of October, real estate sales are at a record level, totalling CHF 85 million, and the occupancy rate of The Chedi Andermatt hotel is at 68 percent. Summer operations of the SkiArena Andermatt-Sedrun (+12 %) and the Andermatt Golf Course (+50 %) also see increased numbers of visitors. 64 percent of the real estate buyers came from Switzerland, 20 percent from rest of Europe. Ski operations on the Gemsstock were sold out on the first two ski weekends.

In the first ten months of 2020, Andermatt Swiss Alps AG sold real estate worth over CHF 85 million (counting notarised and reserved sales). This amounts to an increase of 28 percent over the previous year's period, with a sales volume of CHF 66.7 million. Including sales by partners and other investors, total demand amounted to CHF 120 million. 64 per cent of buyers are of Swiss origin, 20 per cent come from the rest of Europe (particularly Germany, Italy and the UK). 16 percent of buyers come from the rest of the world (especially the Middle East, South Africa and South East Asia). Buyers from China account for 3 percent.

In order to keep up with the strong demand, six more apartment buildings are currently under construction, and construction of the next two buildings is scheduled to start in spring 2021. 70 percent of the total of 45 apartments have already been sold in the two buildings Frame and Alma, which were launched on the market in summer 2020. Demand is divided equally between smaller units such as studios and larger multi-room apartments.

The Chedi Andermatt hotel recorded significantly more overnight stays in the first ten months than in the same period of the previous year and thus achieved its all-time highest occupancy rate of 68 percent (versus 53 percent during the same period of the previous year). The Radisson Blu Reussen Hotel, which focuses on group business and events, increased its average room rates despite the drop-in business and made up for the loss of MICE guests with individual guests.

Andermatt Golf Course also achieved a positive summer result, with green fee sales up by over 50% on the previous year, as did summer operations of the SkiArena Andermatt-Sedrun with a 12 percent increase in guests.

On 31 October 2020 ski operations on the Gemsstock commenced with a special Covid-19 protection plan in place. The first two weekends were sold out with around 1,000 guests per day. Canton Uri has certified that the operations are being conducted in a safe manner. Playing an important role in this plan is the Swiss-wide innovation of a reservation system for lift rides.