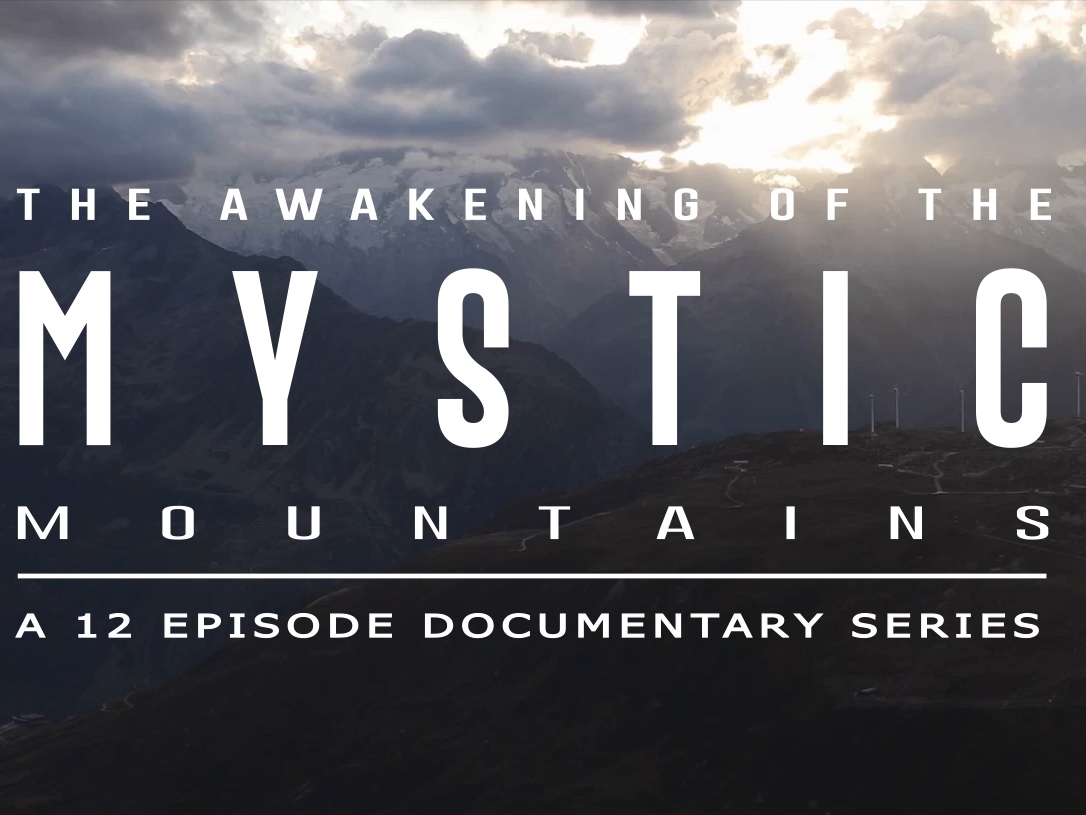 In a documentary of twelve episodes, they tell their personal stories and talk about their fascination for the region.

Twelve episodes, lasting about seven minutes each, portray Andermatt's development with stories about strong characters and their lives. "Mystic Mountains" shows candidly what makes the Andermatt region so fascinating. The first three episodes have already been released. Nine more will follow in the next few weeks, before the stories are summarised into a 50-minute documentary film.