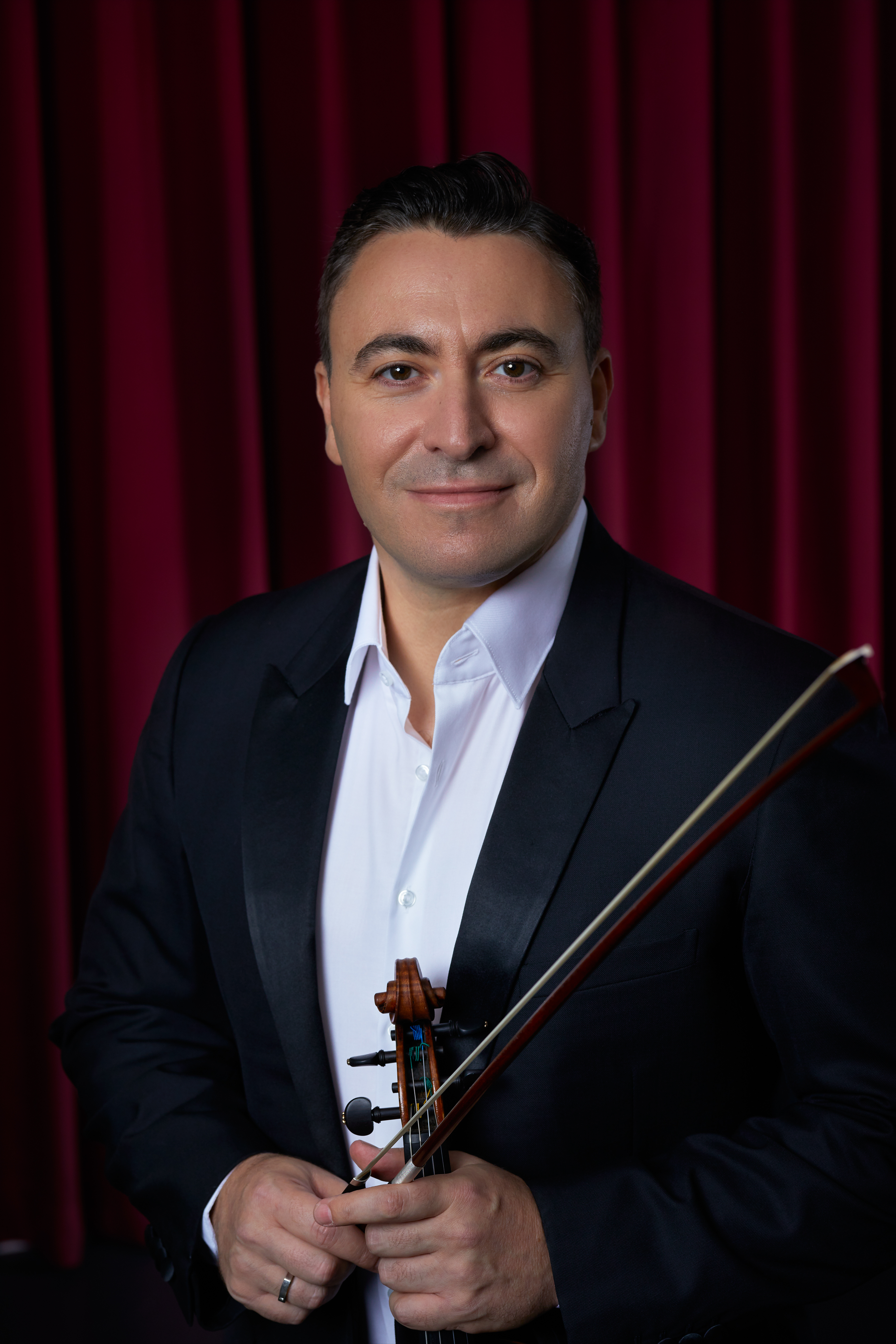 The three-day Fall Festival will take place from November 4 to 6 in the Andermatt Concert Hall. The festival will open on Thursday evening with a performance by Maxim Vengerov, accompanied by pianist Polina Osetinskaya. Other musical highlights include concerts by the pianist Giuseppe Guarrera and the historic orchestra of the Teatro La Fenice in Venice with conductor Jonathan Brett.

Following an extended musical break, the first Andermatt Music Festival since 2020 will be presenting an attractive programme with international artists, featuring both chamber music and orchestra concerts. Among the programme highlights are Ravel’s Tzigane and Mozart’s Violin Sonata No. 32 on Thursday, Beethoven’s Piano Sonata No. 7 on Friday, and Brahms’ Violin Concerto on Saturday.

Start of a new era

The first Andermatt Music Festival in 2021 is at the same time the last one to be organised by the New Generation Festival. Following the opening in 2019, they gave the musical starting signal in Andermatt. In the past two years, they put classical music on the map in Andermatt and laid a strong foundation for the future. In January 2022, they will be handing over the conductor’s baton. Swiss conductor Lena-Lisa Wüstendörfer will take over as artistic director of Andermatt Music with the Swiss Orchestra, which will also serve as the house orchestra.

Born in 1974, Vengerov began his career as a solo violinist at the age of 5. He made his first recording at the age of 10 and went on to record extensively for high-profile labels, including Melodia, Teldec and EMI, earning, among others, Grammy and Gramophone artist of the year awards. He won the Wieniawski und Carl Flesch international competitions at ages 10 and 15, respectively.

In 2007, following in the footsteps of his late mentor, Mstislav Rostropovich, Vengerov turned his attention to conducting. In 2010, he was appointed the first chief conductor of the Gstaad Festival Orchestra. In June 2014, he graduated as a conductor with a diploma of excellence from the Moscow Institute of Ippolitov-Ivanov.

As one of Vengerov's greatest passions is the teaching and encouraging of young talent, he has held various teaching positions around the world. In January 2021, he launched his own online teaching platform to make musical encouragement available to all. www.maximvengerov.com