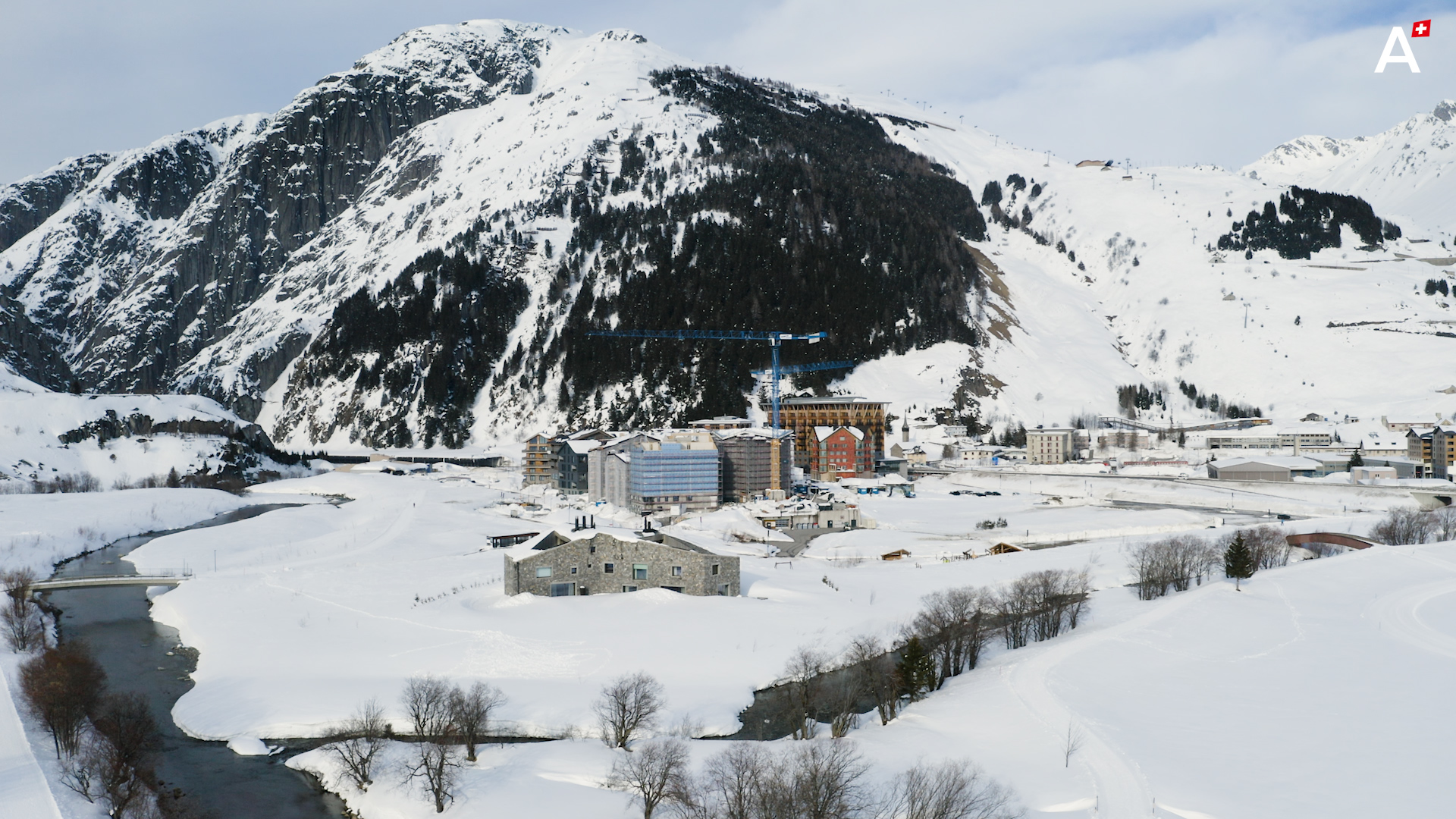 In the 2020 financial year, Andermatt Swiss Alps AG (ASA) sold properties worth CHF 76.9 million. That corresponds to an increase of about 25% compared with the previous year. It is the highest sales figure in the history of ASA. In addition, the two hotels The Chedi Andermatt and Radisson Blu Reussen posted the best results since they opened. As a result, Andermatt Swiss Alps recorded a positive EBITDA for the first time in its existence. 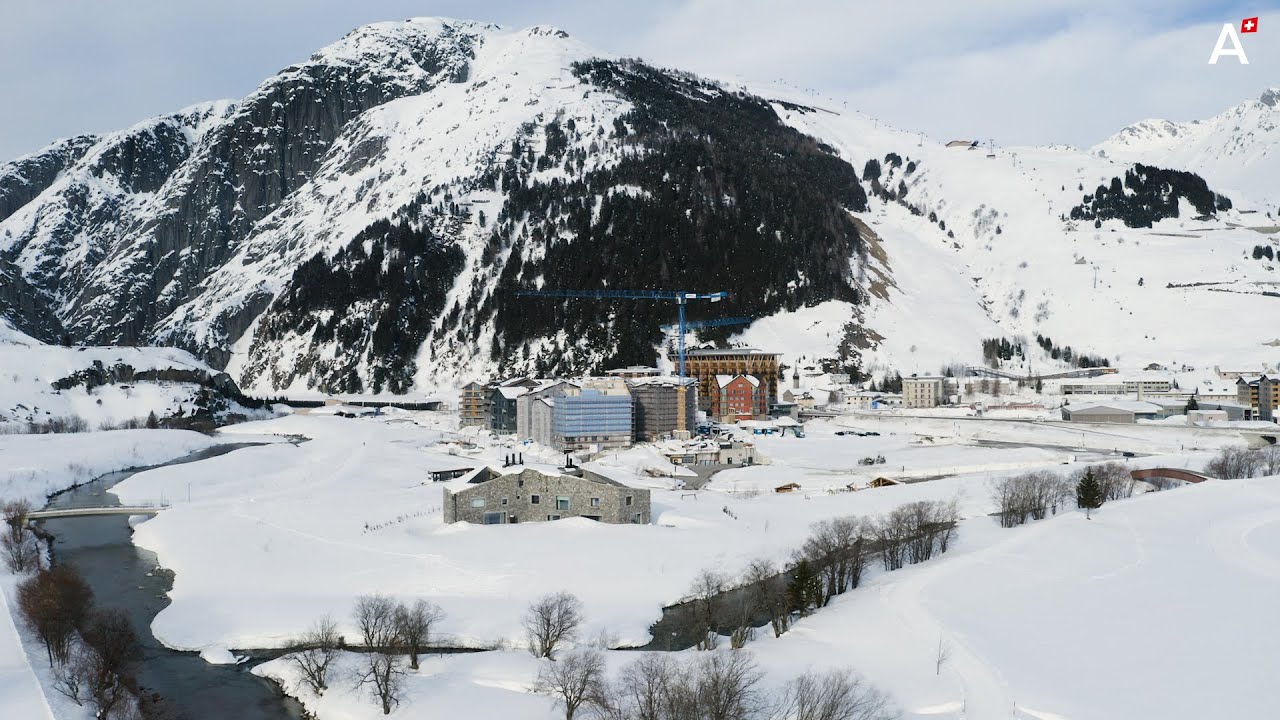 In the 2020 financial year, Andermatt Swiss Alps Group recorded turnover of CHF 154.2 million (-8% compared with the previous year). The fall in turnover was primarily the result of the impact of the coronavirus on the SkiArena Andermatt-Sedrun. Nevertheless, EBITDA (earnings before interest, taxes, depreciation and amortisation) was positive for the first time, coming in at CHF 5.4 million. This was attributable to higher hotel occupancy, efficiency increases, and improved yield management in all business areas. Since the start of the project in 2007 until the end of 2020, a total of more than CHF 1.2 billion has been invested.

Property sales in 2020 amounted to CHF 76.9 million (previous year: CHF 61.6 million). That corresponds to an increase of roughly 25%. Demand has thus risen to a record level. The high demand is attributable, in particular, to the variety and attractiveness of the offerings. Most of the units in the Frame and Alma buildings, which launched in the summer of 2020, were sold out within several weeks. The same is the case for the Koya and Altera buildings, which launched in March 2021.

As at the end of the 2020 financial year, approximately 95% of all units in the completed and occupied apartment buildings had been sold. The average price per square meter for the units sold in 2020 amounted to CHF 13,905. Sales prices rose year on year in every property segment – studios, apartments, and residences.

Despite the loss of group and event business, the hotel Radisson Blu Reussen posted a rise in turnover of CHF 10.9 million (a nearly 8% increase). With 52,500 guests, the Radisson recorded an occupancy rate of roughly 37%.

Continued growth at the SkiArena Andermatt-Sedrun hampered by Covid closure

In 2020 the Andermatt Golf Course posted a 50% increase in revenues from greens fees.

In 2020 Andermatt Swiss Alps worked on repositioning and modernised its market identity on all levels. By strengthening management (including IT, Innovation, HR, and Town Management), it was able to further expedite professionalisation in various areas. The Covid pandemic accelerated digitalisation. In the fall of 2020, Andermatt Swiss Alps was the first in Switzerland to introduce a reservation system for gondolas.

An ambitious building programme was launched in the spring of 2021. It consists of the expansion of the plinth structure (podium) by approximately 19,000 m2. This will enable the construction of an additional 16 apartment buildings, as well as catering operations and retail outlets. In addition, construction has started for two further buildings and the third hotel. At the end of 2021, about 100 apartments in six completed buildings will be handed over to owners.