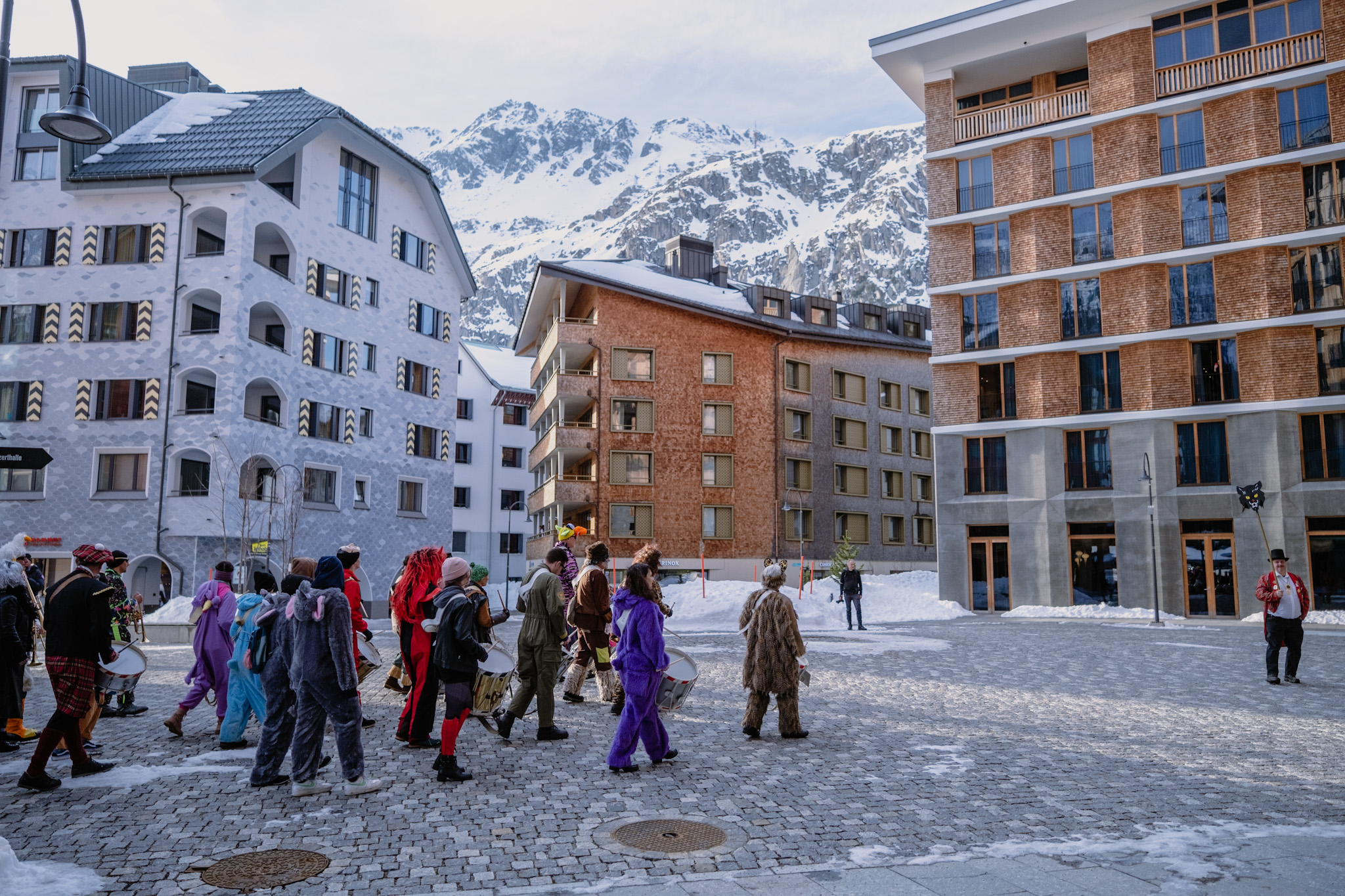 After a two-year break, Fasnacht made its long-awaited comeback at the end of February in Andermatt and throughout the canton of Uri.

For those who don't know the history of this Swiss folk festival, which dates back to the 14th century: The custom of Fasnacht marks the time before Lent and takes place 40 days before Easter. The Fasnächters scare away the long winter nights with their Katzenmusik, which consist of trumpets, drums and timpani repeating the same rhythm over and over again. The melodies differ from village to village, but in the whole canton of Uri the Katzenmusik can be heard from the first hours of the morning at the Morgenstreich on Schmutziger Donnerstag (Dirty Thursday) until Ash Wednesday. On Güdel Monday, the “Biräweggärennä” traditionally takes place at the Tristel in Andermatt, where people can compete against each other on skis or on sledges.

The carnival week, also known as the fifth time of the year, is one of the highlights of the year for many and is enjoyed by all age groups. 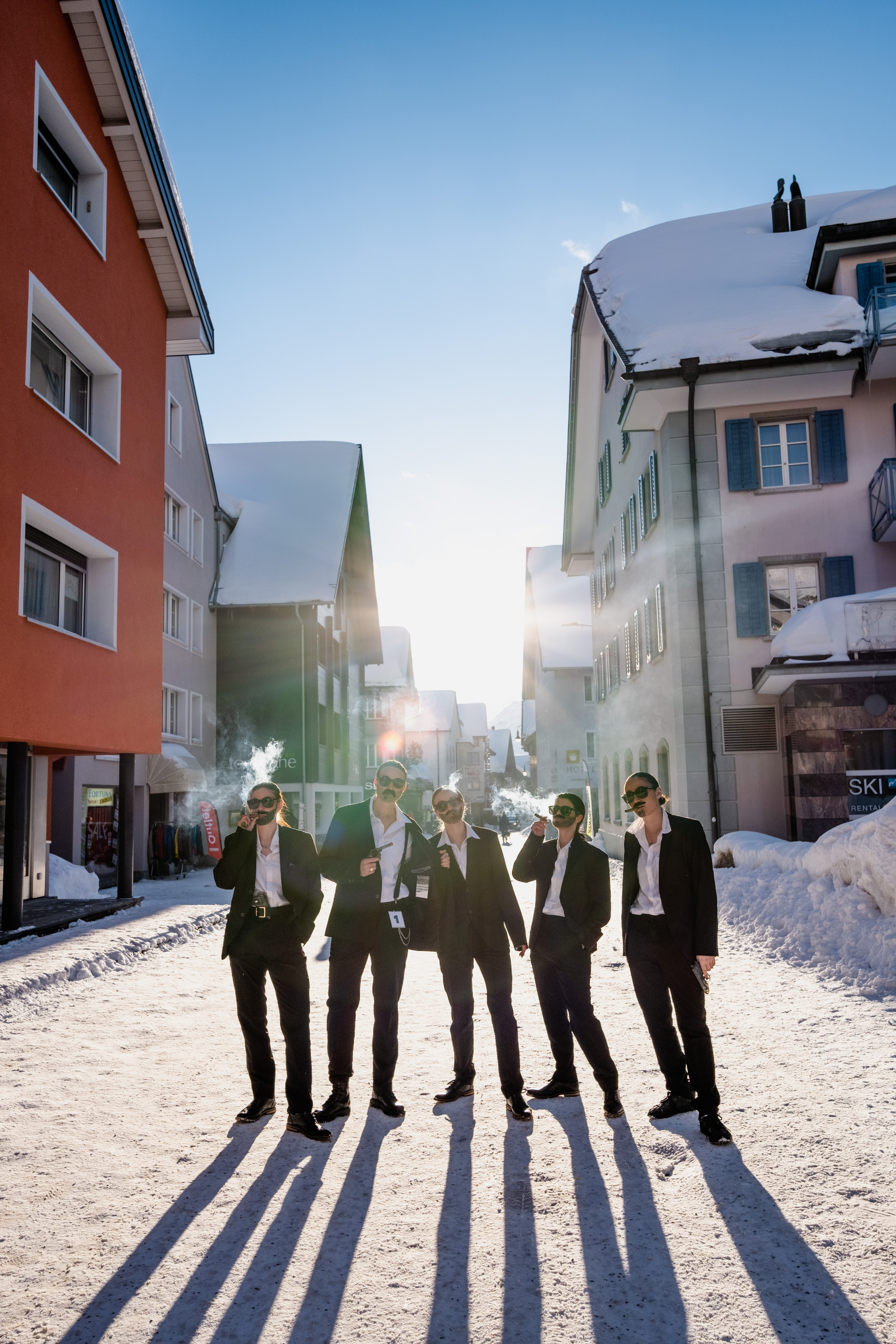 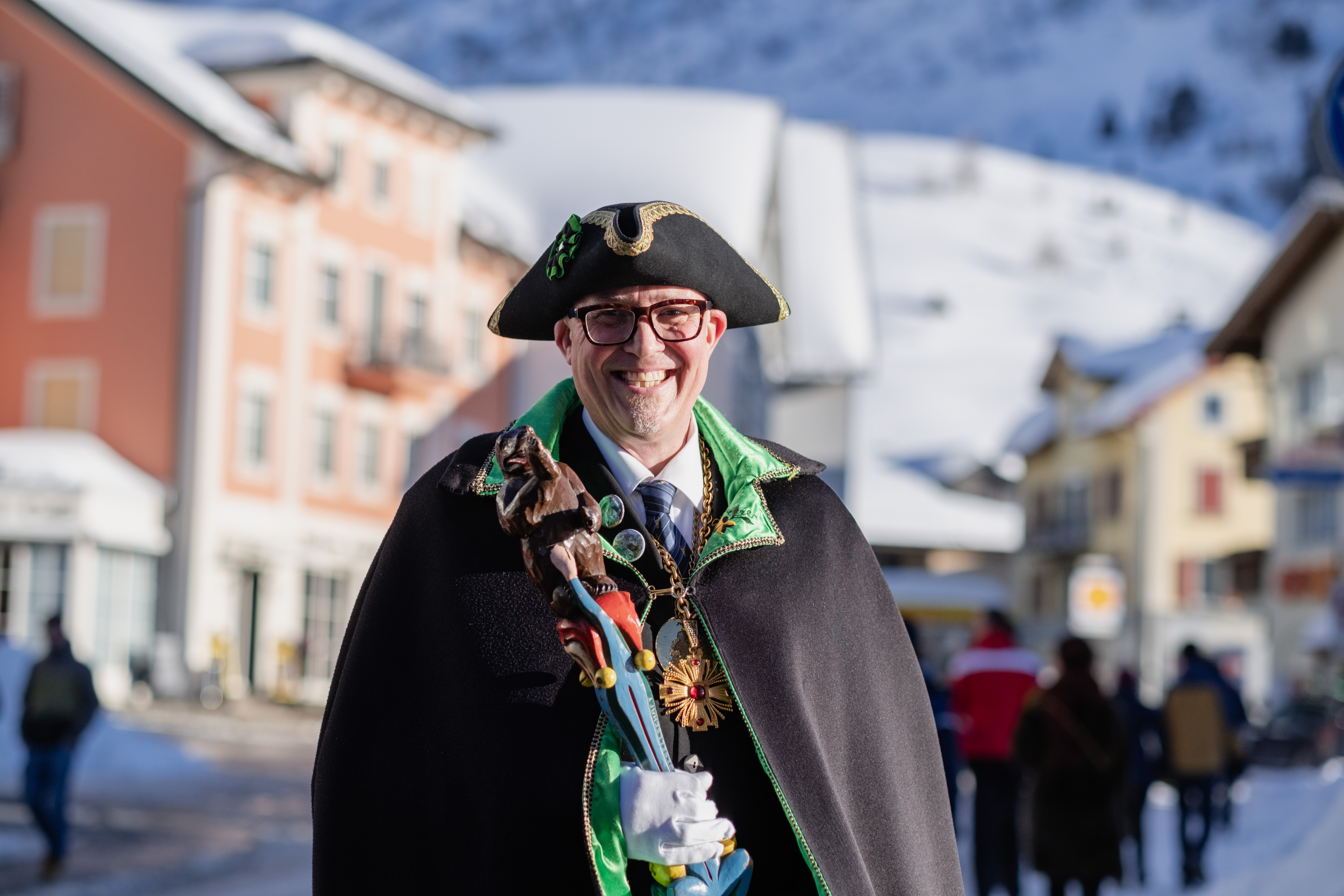