A total of 14 obstacles are being set up on two different lines for the Red Bull SuperSkicross. The top eight women and the top 14 men on the Skicross World Cup circuit will compete on the one-kilometre-long skicross piste on Gurschen. They decide themselves which line to ski. The course was designed and laid out by the company Schneestern and Distillery in close collaboration with the world’s top Skicross competitors.

The SuperSkicross will be held in the classic knock-out system: Groups of four skiers compete against one another, and the two fastest qualify for the next round – excitement and astonishment are guaranteed.

Live on location or on Red Bull TV

The Red Bull SuperSkicross final can be watched live on location. Red Bull TV will also be broadcasting live starting at 12:10 p.m. The time trials on Friday, March 25, will be live-streamed by Red Bull TV on social media channels. Spectators who buy a cableways ticket will automatically receive admission to the race – with or without skis. The race promises lots of excitement, with last year’s second-place finisher and Olympic bronze medallist Fanny Smith, Olympic gold medallist Ryan Regez, current world champion and Olympic silver medallist Alex Fiva and much more! 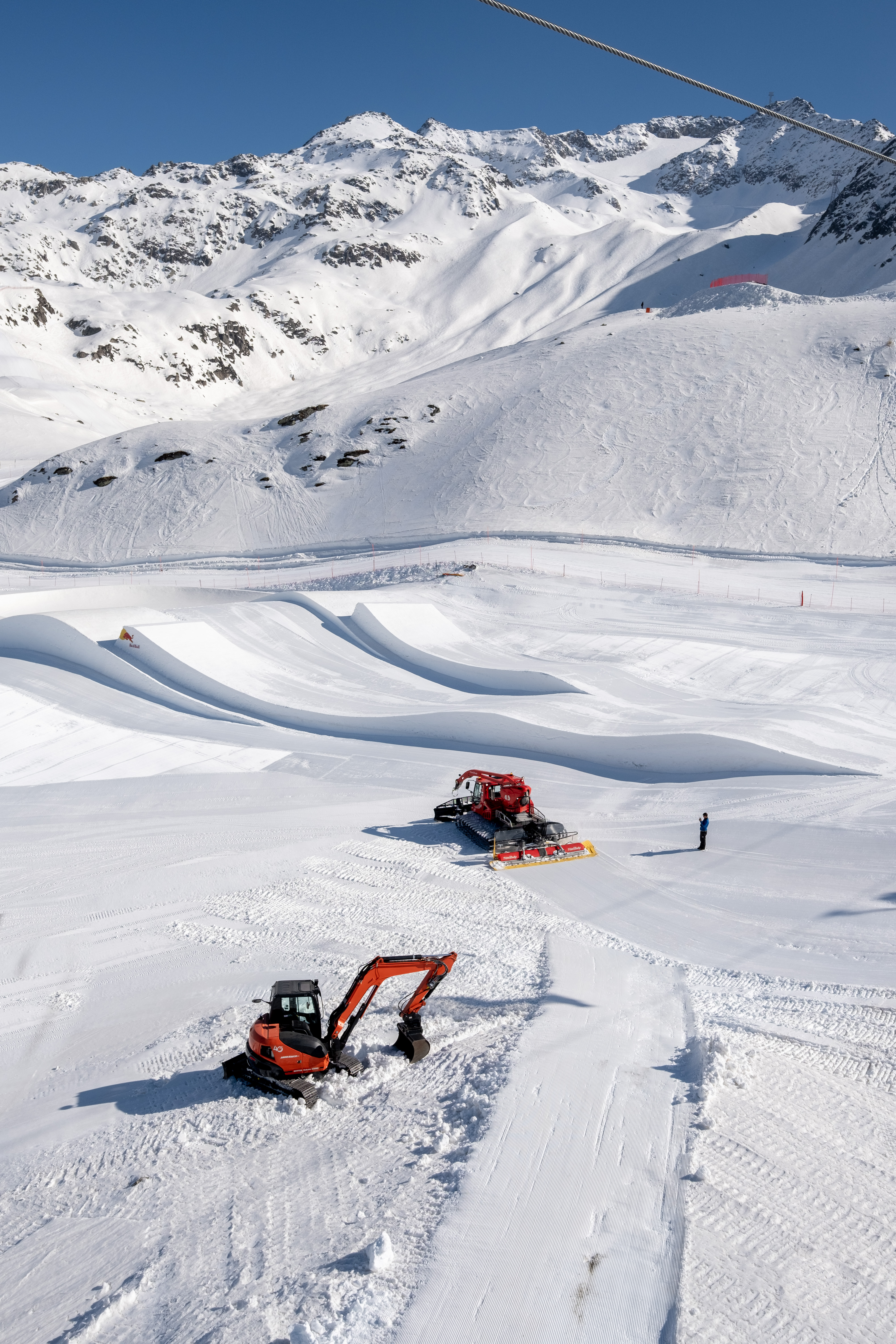 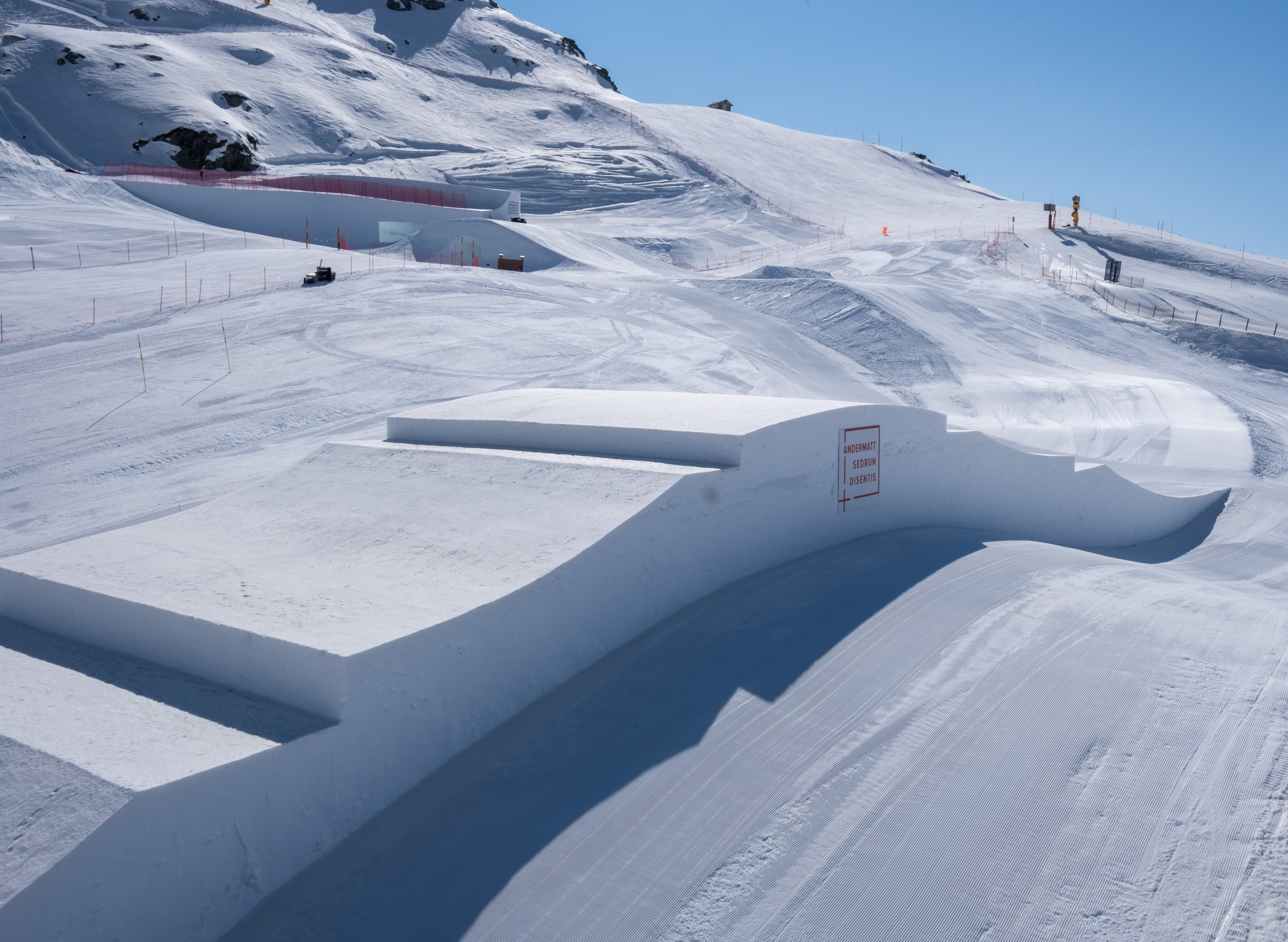