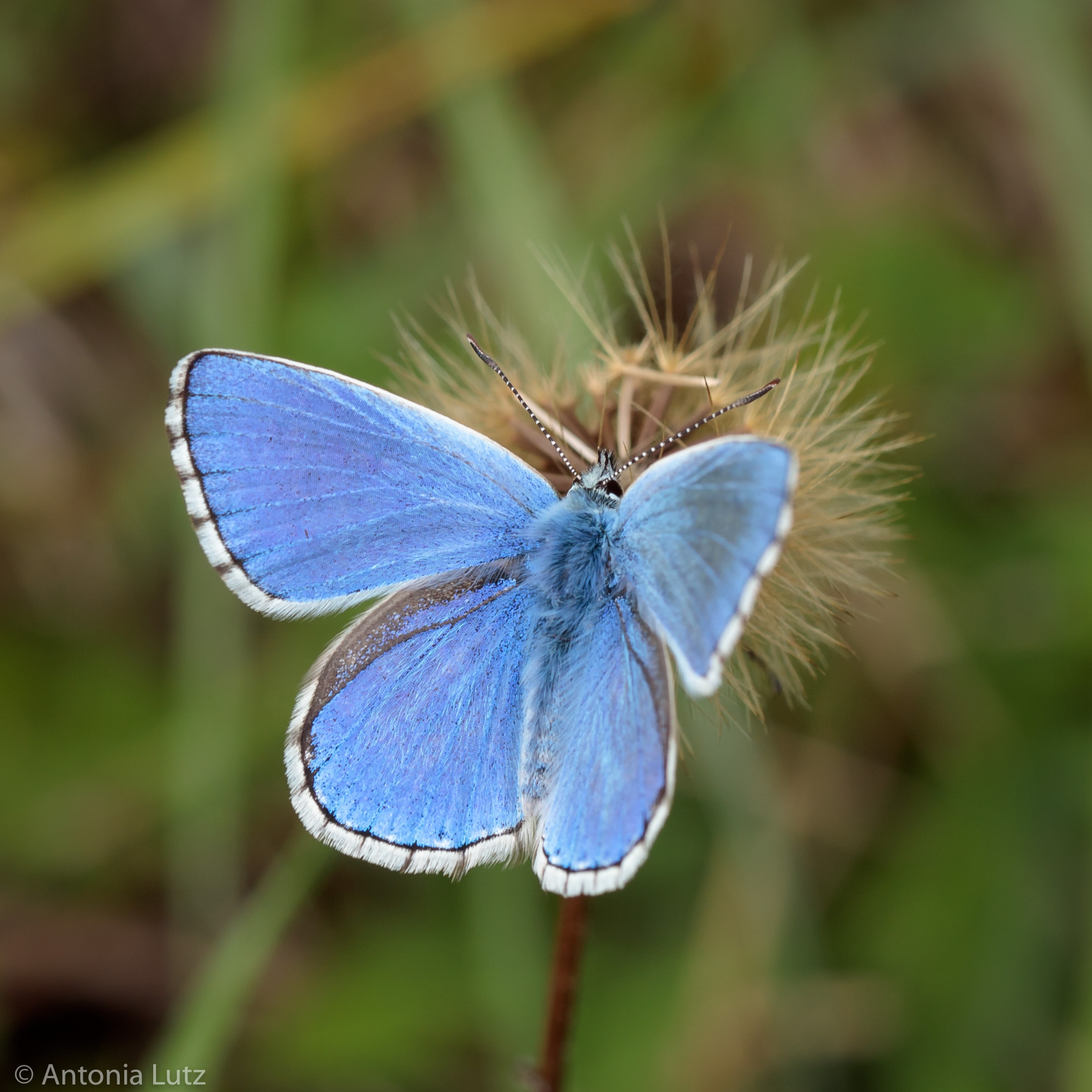 High species variety and numerous insects are proof of biodiversity. The Andermatt Swiss Alps Golf Course offers both. This was also shown by the butterfly monitoring conducted last summer. A total of 56 species were identified – 10 of them classified as endangered in Switzerland – meaning that butterfly diversity is encouragingly high. This is another positive outcome following the outstanding results of the dragonfly and bird monitoring studies performed in recent years.

When the Andermatt Swiss Alps Golf Course was being designed, one thing was clear: This golf course was to become a place of high biodiversity. Therefore, high-priority conservation areas were planned, and between 2005 and 2012, butterfly counts were undertaken in order to have a benchmark. A second round of monitoring last summer therefore permits direct comparisons to be made. Armed with binoculars, a net, specimen containers and a magnifying glass, Heinz Bolzern set off from the Office for Nature Conservation Ecology to spend time in the field on four different days. He studied an area of about 34 hectares featuring four topographically distinct sections – three in the primarily arid slope zone and one on the damp/wet level. All of these are areas in which many butterflies were to be expected. His goal: recording butterflies in the narrow sense – burnet moths (Zygaenidae), skippers (Hesperiidae) and swallowtail butterflies (Papilionidae), but also noting butterflies in other groups. For instance, he also observed sphinx moths (Sphingidae) and saturniids (Saturniidae).

The results of the count paint a positive picture in terms of nature conservation. Bolzern identified 56 butterfly species in the area he studied, which is more than one-quarter of the 200 or so species native to Switzerland. Of them, the following ten species are included on the current Red List maintained by the Swiss Federal Office for the Environment: transparent burnet, black-veined white, moorland clouded yellow, Camberwell beauty, lesser marbled fritillary, small pearl-bordered fritillary, false heath fritillary, dusky large blue, eastern baton blue and turquoise blue. A further Red List species, the narrow-bordered bee hawk-moth, was among the butterfly groups incidentally recorded. According to the report, the multiple finds of these species in the studied area, as well as the circumstances in which they were found, indicate that the populations are vital. Particularly noteworthy are the eastern baton blue and turquoise blue populations, whose prevalence in Central Switzerland is very limited, if not declining. The study shows that, compared with the earlier data, none of the species are missing that are important in nature conservation terms. In addition, it is evident that the current conditions make populations possible that are vital for the species typical of this landscape, particularly those on the Red List. 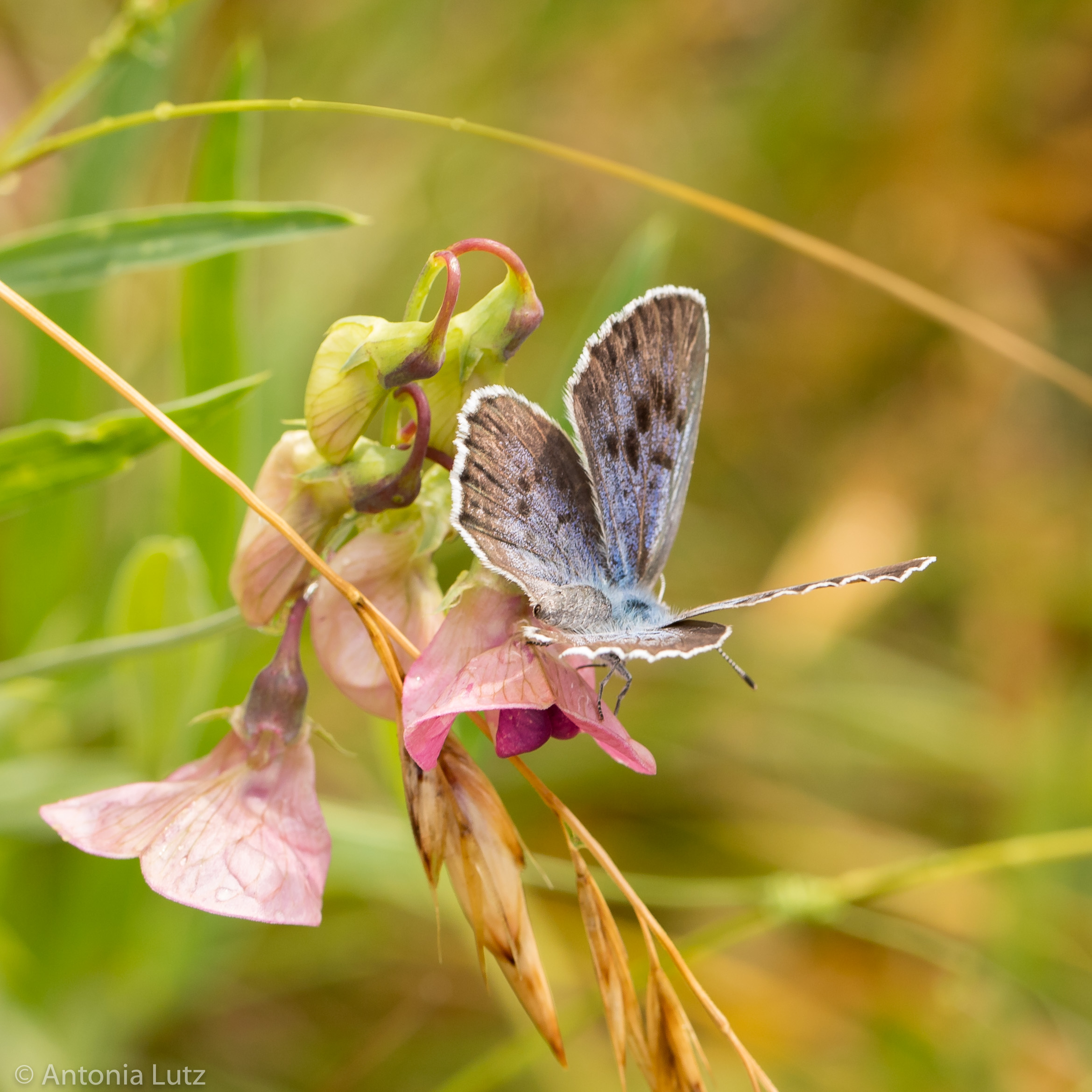 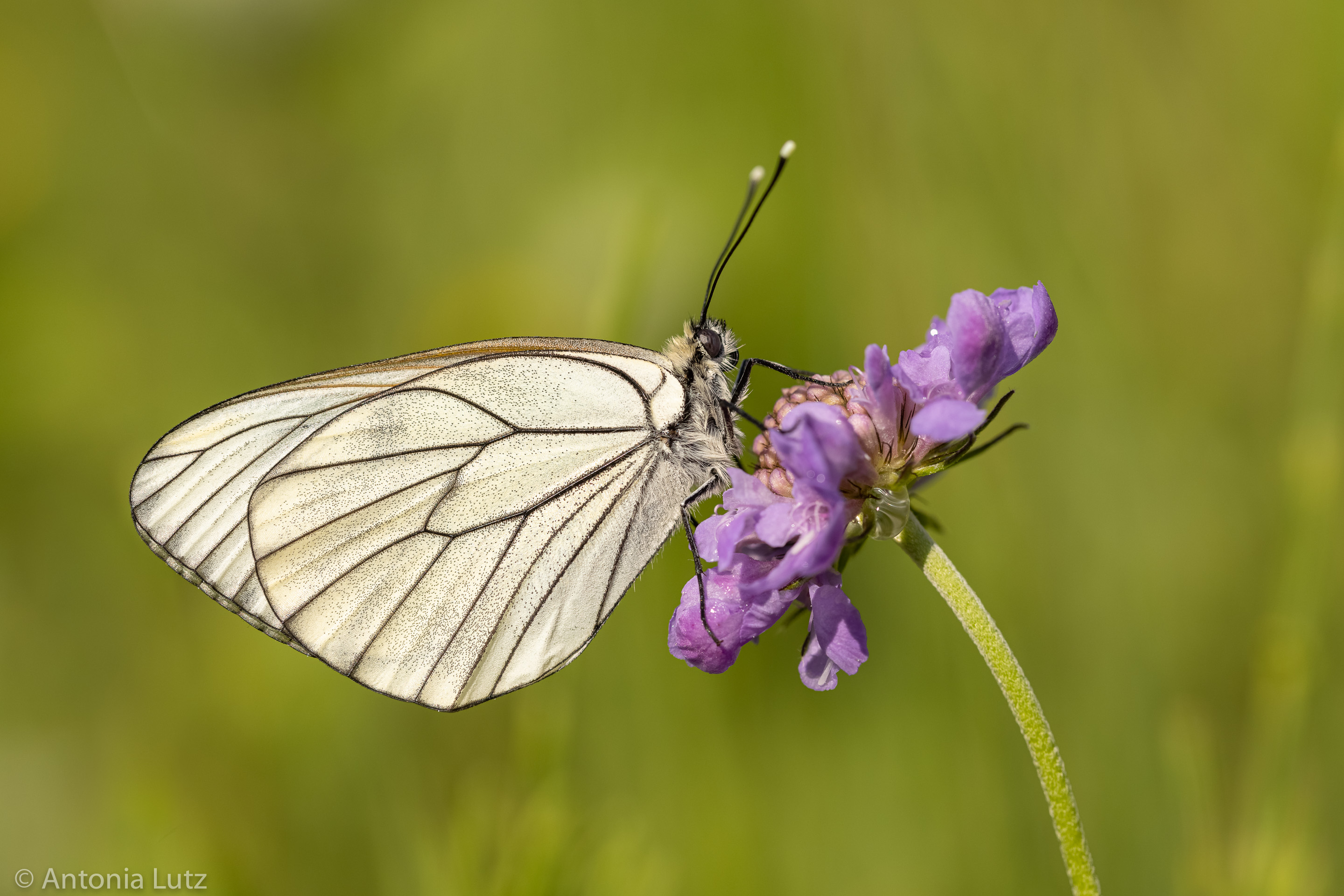 This positive finding in terms of nature conservation is mainly attributable to the fact that the Andermatt Swiss Alps Golf Course has large areas dedicated to the protection of flora and fauna (including the cantonal conservation area Bäz, which makes up nearly 40% of the total area of the golf course) and that these areas are being well maintained. Because the course was designed with nature in mind and is operated as sustainably as possible, it is home to more and more species of plants and animals. This is documented by a dragonfly monitoring performed in the summer of 2020 and a bird count undertaken in 2019.