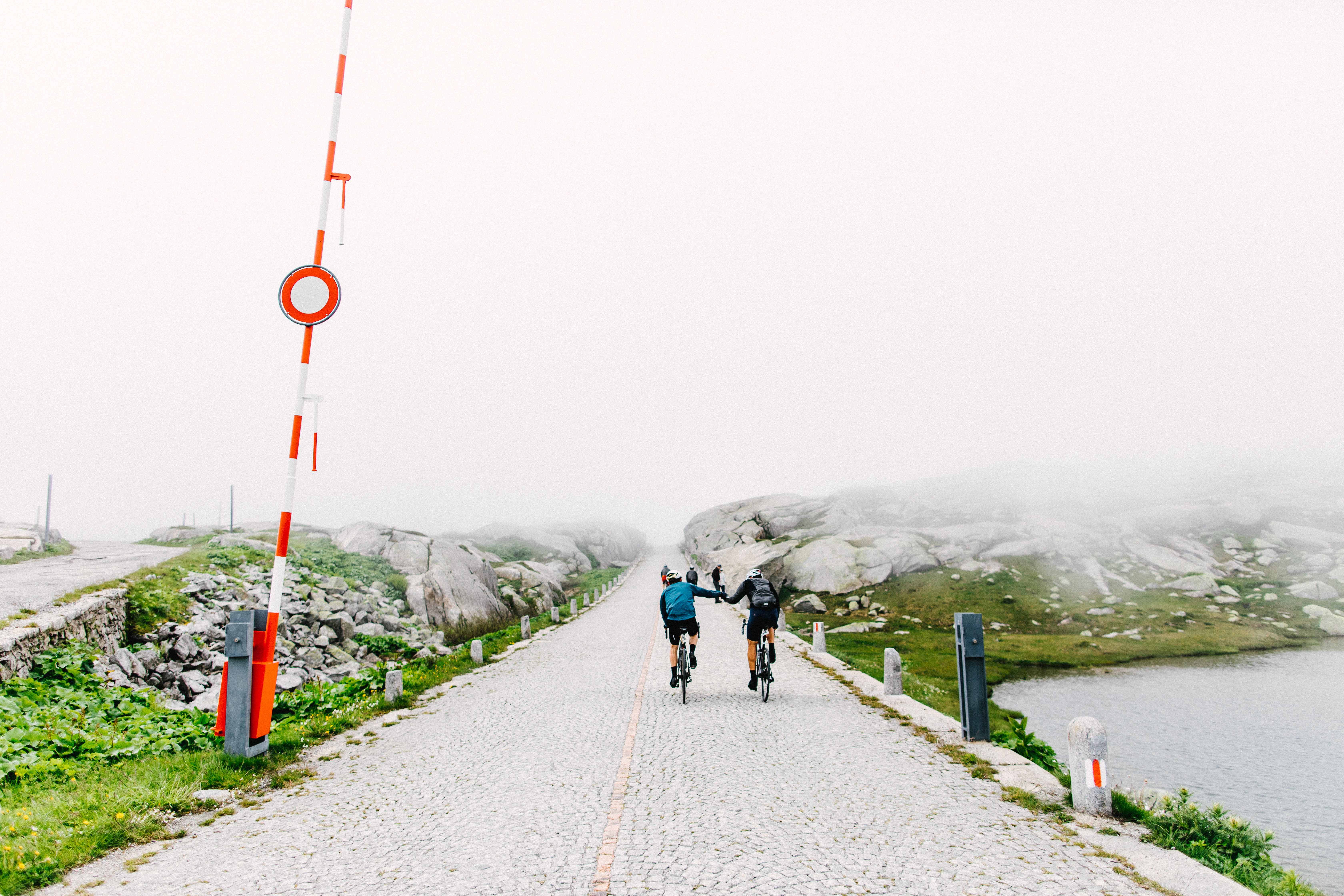 Last Friday, July 1, and Saturday, July 2, cycling fans experienced Andermatt at its best when it hosted the two one-day races Chasing Cancellara and Octopus Gravel, with the latter celebrating its premiere.

Chasing Cancellara: In Andermatt for the third time

The one-day race from Bern to Andermatt was staged for the third time on Friday, July 1.
The idea behind Chasing Cancellara is simple: beginners and semi-pros alike have the unique opportunity to see how they match up against Fabian Cancellara, the two-time Olympic gold medallist in time trial racing. This year, participants also had the chance to choose between two routes: At over 200 kilometres, the long route took riders over the Grimsel, Nufenen and Gotthard Passes via the Tremola ascent, with a change in elevation of 4,500 metres. The shorter route was 165 kilometres, with riders venturing over the Grimsel Pass via the Furka Pass to Andermatt, with a change in elevation of about 3,300 metres. The race started before dawn at 3:30 a.m., and the first participants crossed the finish line in Andermatt’s Piazza Gottardo before noon. We congratulate all finishers for their outstanding performance. 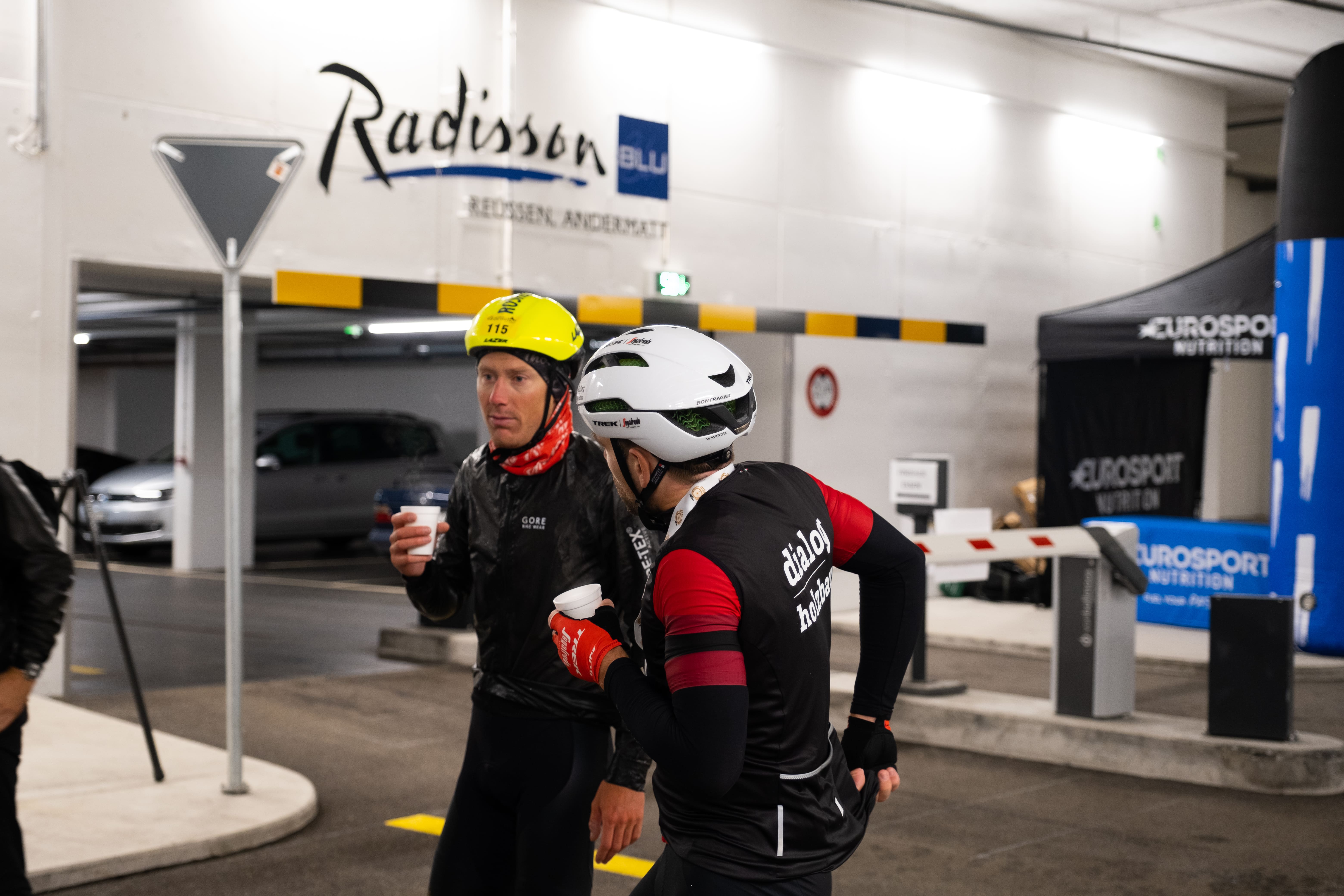 Octopus Gravel: Unique gravel event in the heart of the Alps

On Saturday, July 2, Andermatt hosted a second cycling event within 24 hours – the first staging of Octopus Gravel, a so-called “dead end” race in which participants repeatedly return to the event grounds. This gives riders the opportunity to take a brief break with music and good food. The octopus logo symbolises the concept of the race: riders repeatedly return to the starting point. The participants at Octopus Gravel also decide themselves how many of the seven possible gravel passes they want to tackle on a single day. The maximum distance was 155 kilometres with a change in elevation of 4,350 metres. Live music and the after-party following the race ensured that participants and guests were in good spirits. 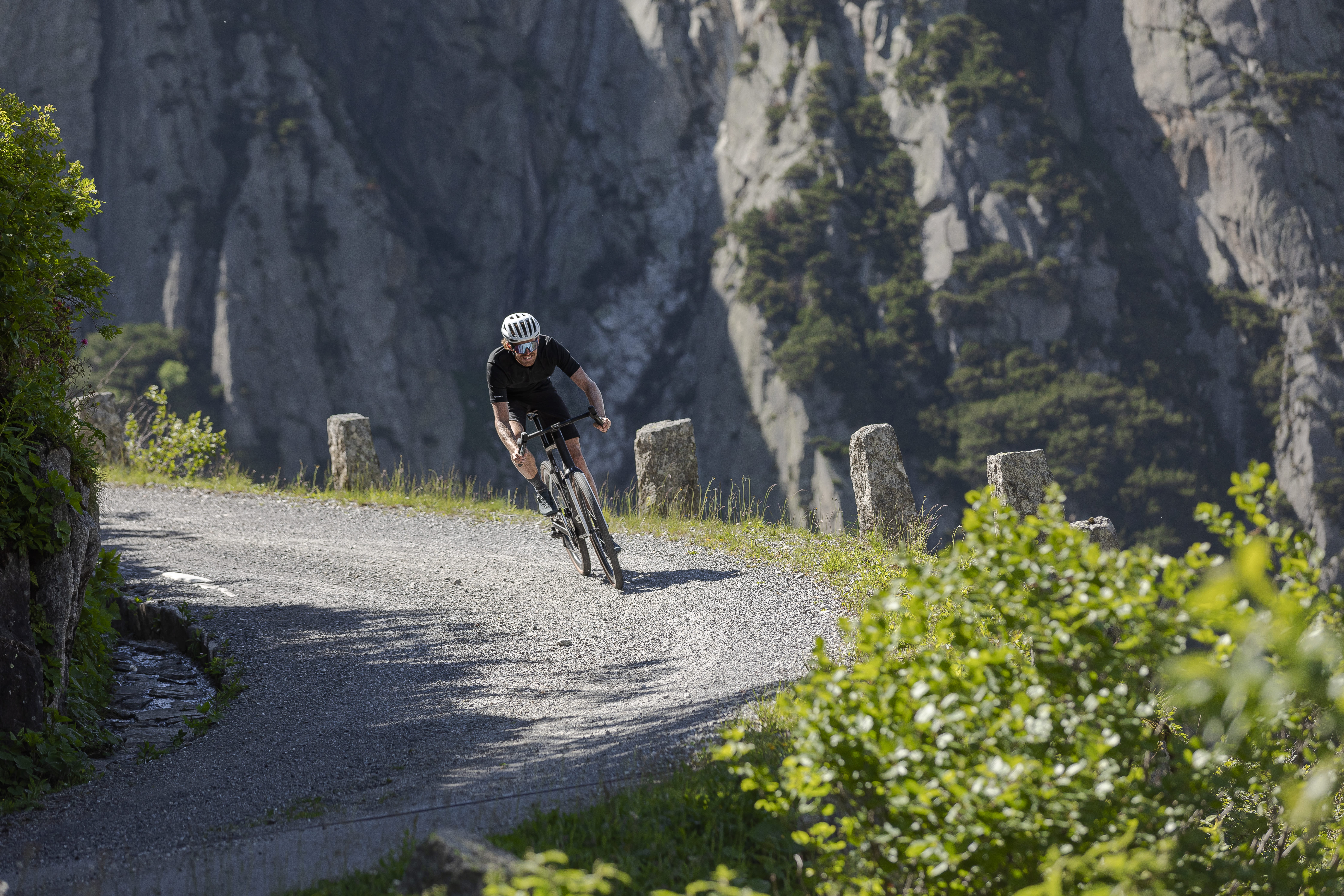