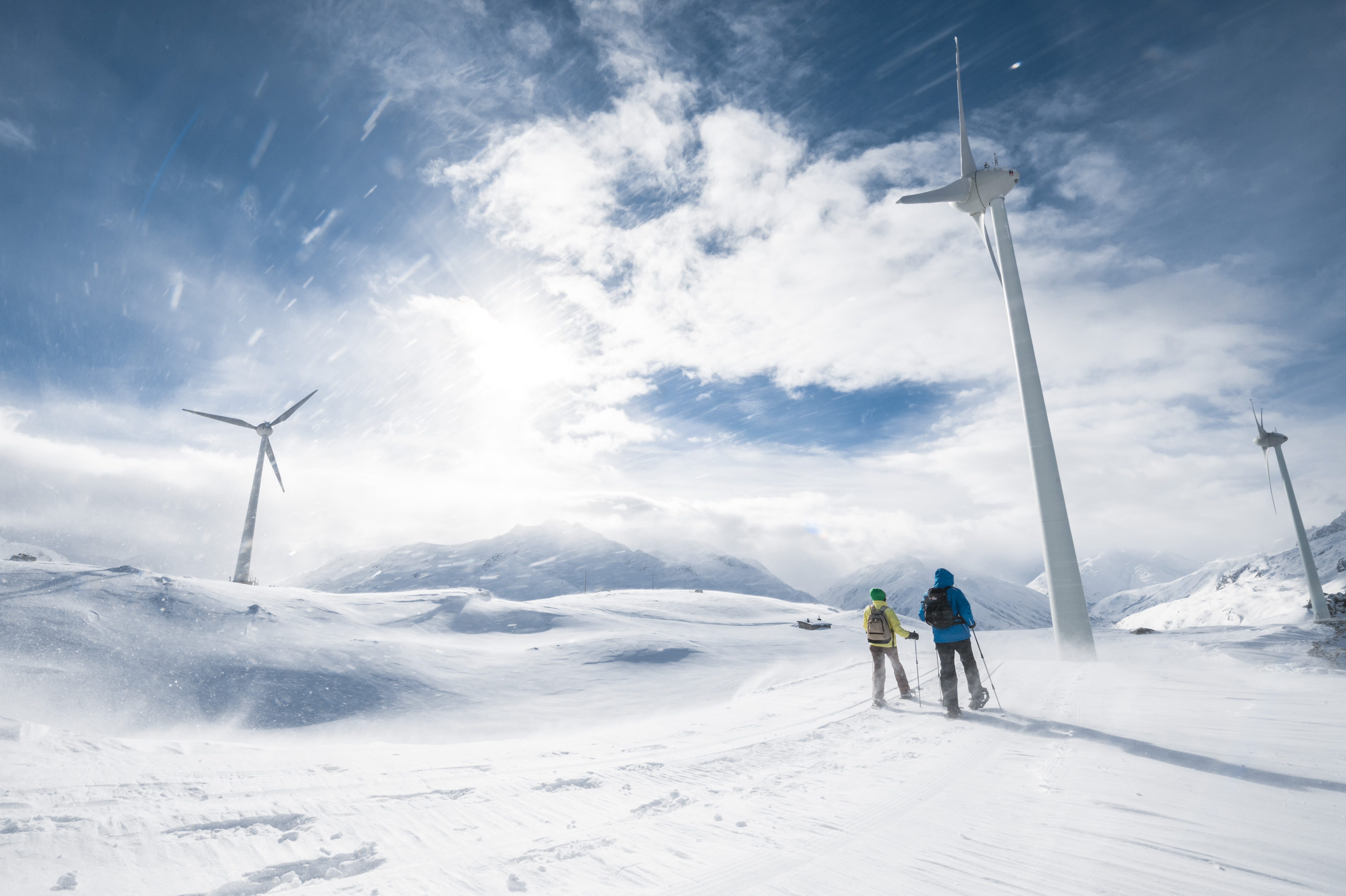 At COP26, numerous countries decided to ban the sale of vehicles with internal combustion engines in the near future. This means that the infrastructure for electric vehicles will need to be dramatically enlarged. Andermatt Swiss Alps is responding to this change, and together with the Urseren Power Station, it is investing in the expansion of charging stations. Concurrent with the start of the cross-country skiing season, two stations with a total of four charging points are being installed at the car park for the cross-country ski trail.

In order to meet the constantly rising need for charging stations for electric vehicles, Andermatt Swiss Alps is working with the Urseren Power Station (EWU) to install two charging stations at the car park for The Swiss House restaurant and the cross-country ski trail. Each station can simultaneously charge two electric vehicles with 22 kW each. The system chosen by EWU can be expanded as needed. Additional stations can be installed in a modular manner within a week as the need increases.

For years, EWU has been consistently investing in energy from renewable sources. With its four hydroelectric power stations and a wind farm with four turbines, it produces about 40 gigawatts of electricity a year, enough to cover demand in the Urseren Valley. In order also to be prepared to meet the future demand for CO2-neutral energy, EWU plans to expand the wind farm by adding three more turbines by 2024. That would produce wind energy in the valley for about 4,500 households and additional energy for the winter, which is both valuable and important.