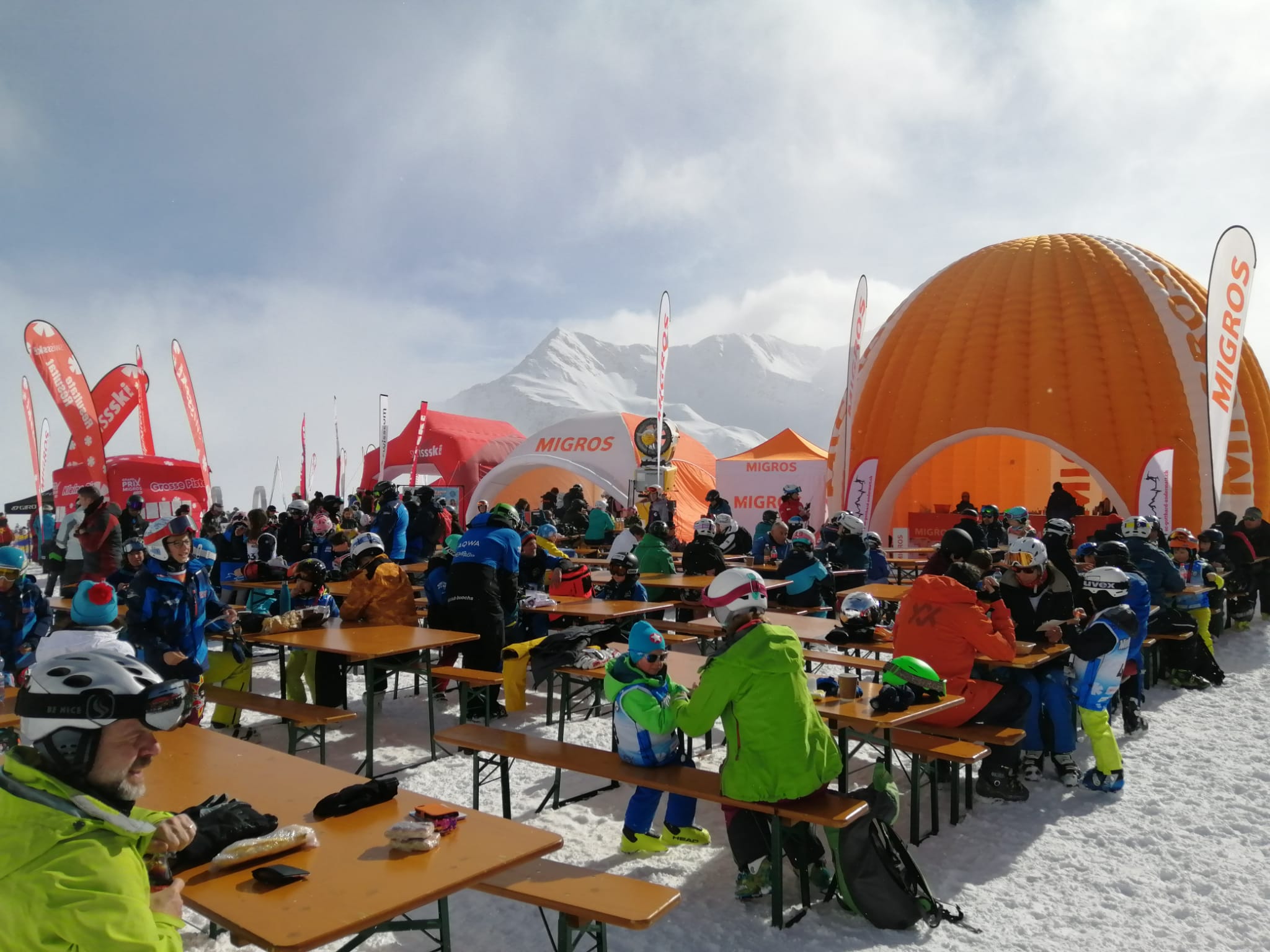 Due to lack of snow in Airolo, the Grand Prix Migros by Swiss Ski was relocated to Andermatt on short notice. An OK team was put together on the fly so that the young ski racers could qualify for the final at the end of March. The Grand Prix Migros has already produced a number of talented racers. Aline Danioth was on the podium eight times, notching three wins. Other famous Swiss ski stars who were in attendance at this Grand Prix included Lara Gut-Behrami, Marco Odermatt and Michelle Gisin.

With just two weeks’ time, the OK team faced the challenging task of organising the Migros Grand Prix with a starting field of more than 400 young ski stars. Employees of the SkiArena Andermatt-Sedrun and the Gotthard Andermatt Ski Club have a lot of experience with races, and straight away, they came up with the best location: the gates were planted in the snow beneath the Gütsch Flyer. That also provided snow fans with an entertaining ride on the chairlift.

Depending on the age category, the kids started on a shorter or longer slope.

Visitors were also offered entertainment off the piste and outside the competition. About 800 support staff hung out in the Grand Prix Migros village during the day. The entertainment was of course complemented by culinary offerings. The Mountain Food team put together a few simple menus that were a great match with the mountains of Andermatt. Those who preferred traditional fare took a bratwurst, and for the others, there was a high-alpine lentil dal, for example.

In addition to the many tired but happy children – the four girls and four boys with the fastest times in each age category were ultimately able to qualify directly for the final – the OK team was also exhausted but satisfied. The event was organised at lightning speed and held with great commitment. Above all, it was also the many volunteer assistants, most of whom came from the Gotthard Andermatt Ski Club, who helped to make the Uri premiere of the Grand Prix Migros such a success. And who knows, perhaps our next Swiss ski star was among the beaming children. 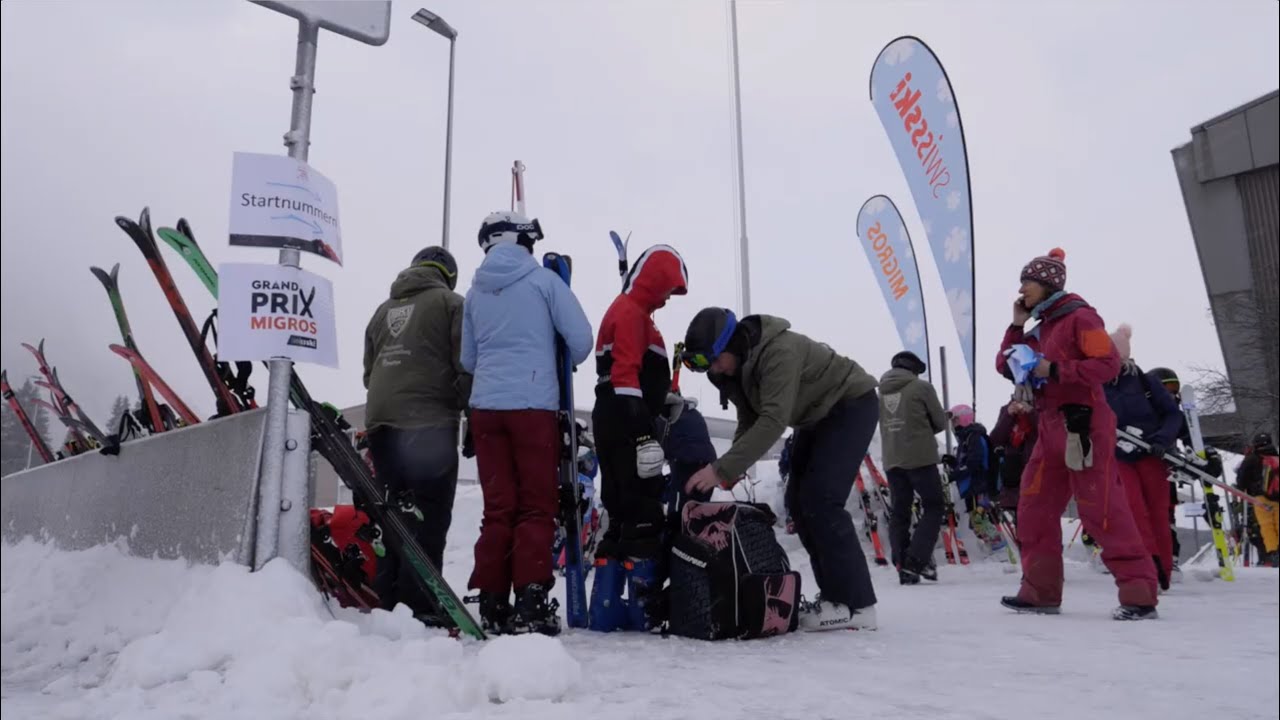