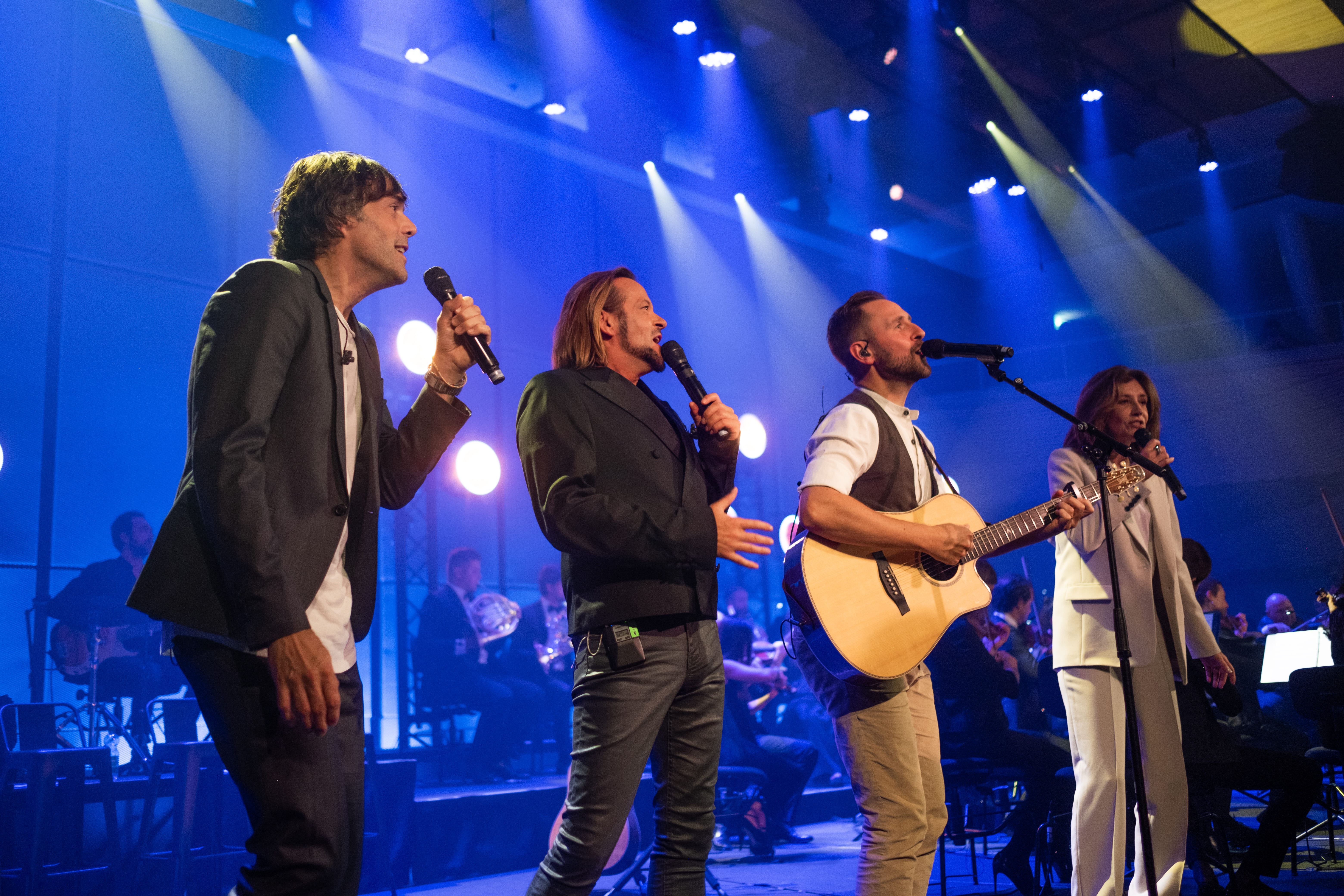 Vibrant, successful and thoroughly Swiss! The second edition of The Bash Festival just wrapped up in Andermatt, featuring performances by eight musical acts, as well as various shows and a live panel discussion. The highlight of The Bash Festival came on Saturday evening, when the four ambassadors performed with the Swiss Orchestra before a sold-out house.

Following last year’s success, The Bash Festival provided a wealth of highlights in the Andermatt Concert Hall once again this year. The four ambassadors gave an incomparable performance as part of an all-star night, accompanied by the Swiss Orchestra under the direction of Lena-Lisa Wüstendörfer. The evening was packed full of the ambassadors’ greatest hits, which were compiled and arranged specially for the festival. 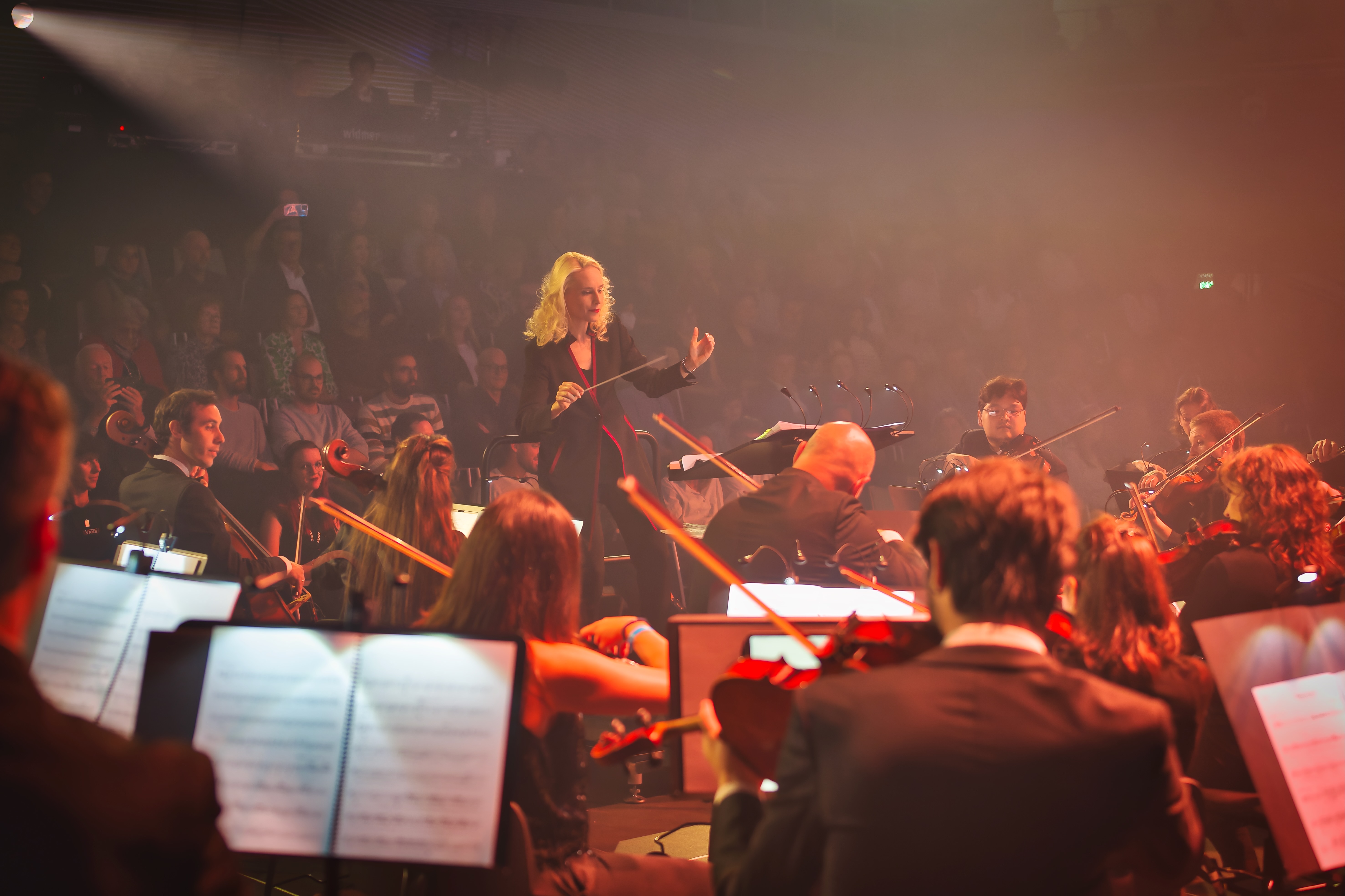 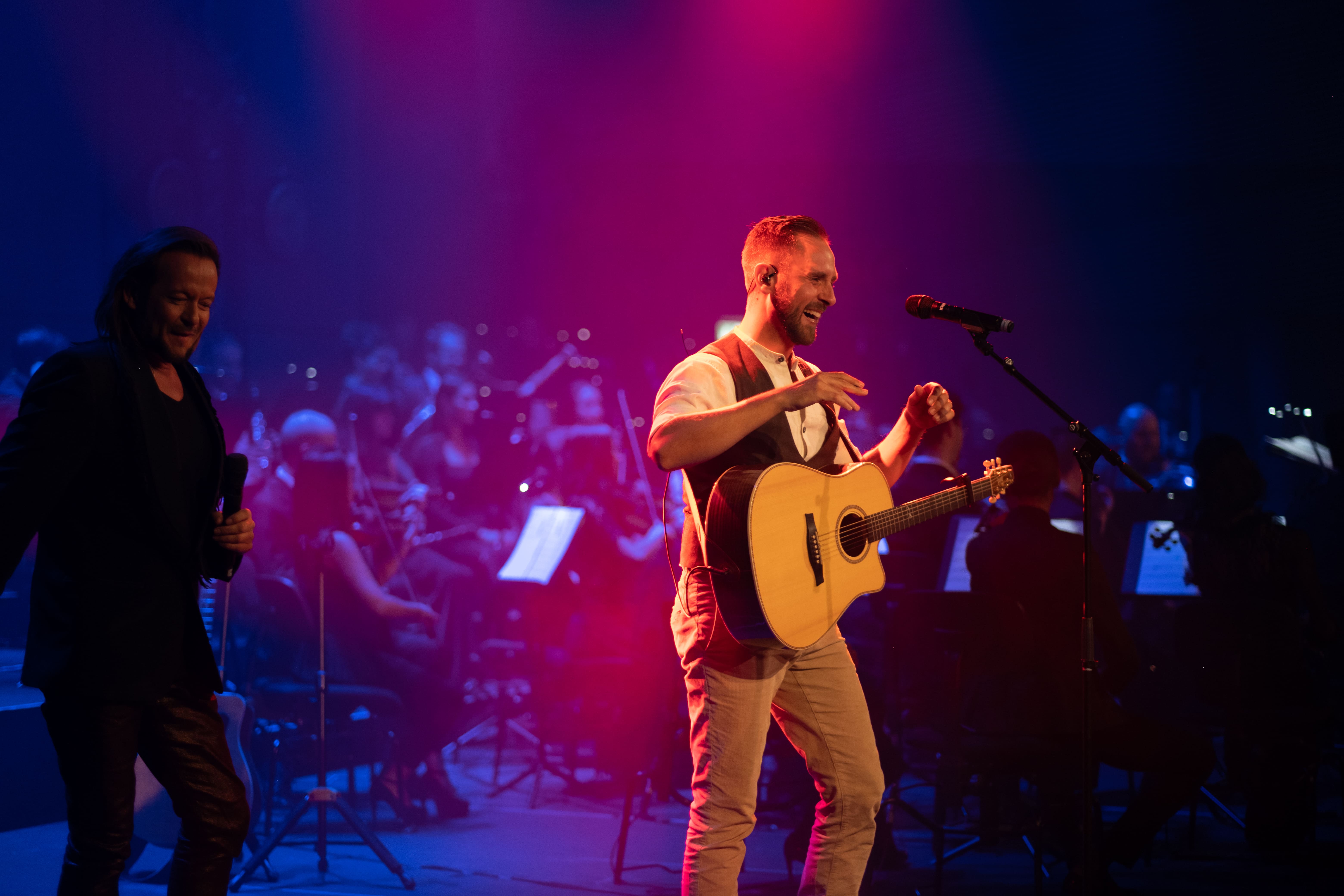 The festival opened on Friday evening, September 9, with a panel discussion and performances by the four ambassadors and the Next Generation Stars, four young musicians looking to make a name for themselves in the music business. The four future stars – Linda Elsener, Argyle, Jessanna and Riana – appeared together on the stage in this format. In an exciting panel discussion, they talked with the four ambassadors about the complexities of the music business, their personal experiences and what a career in music looks like. 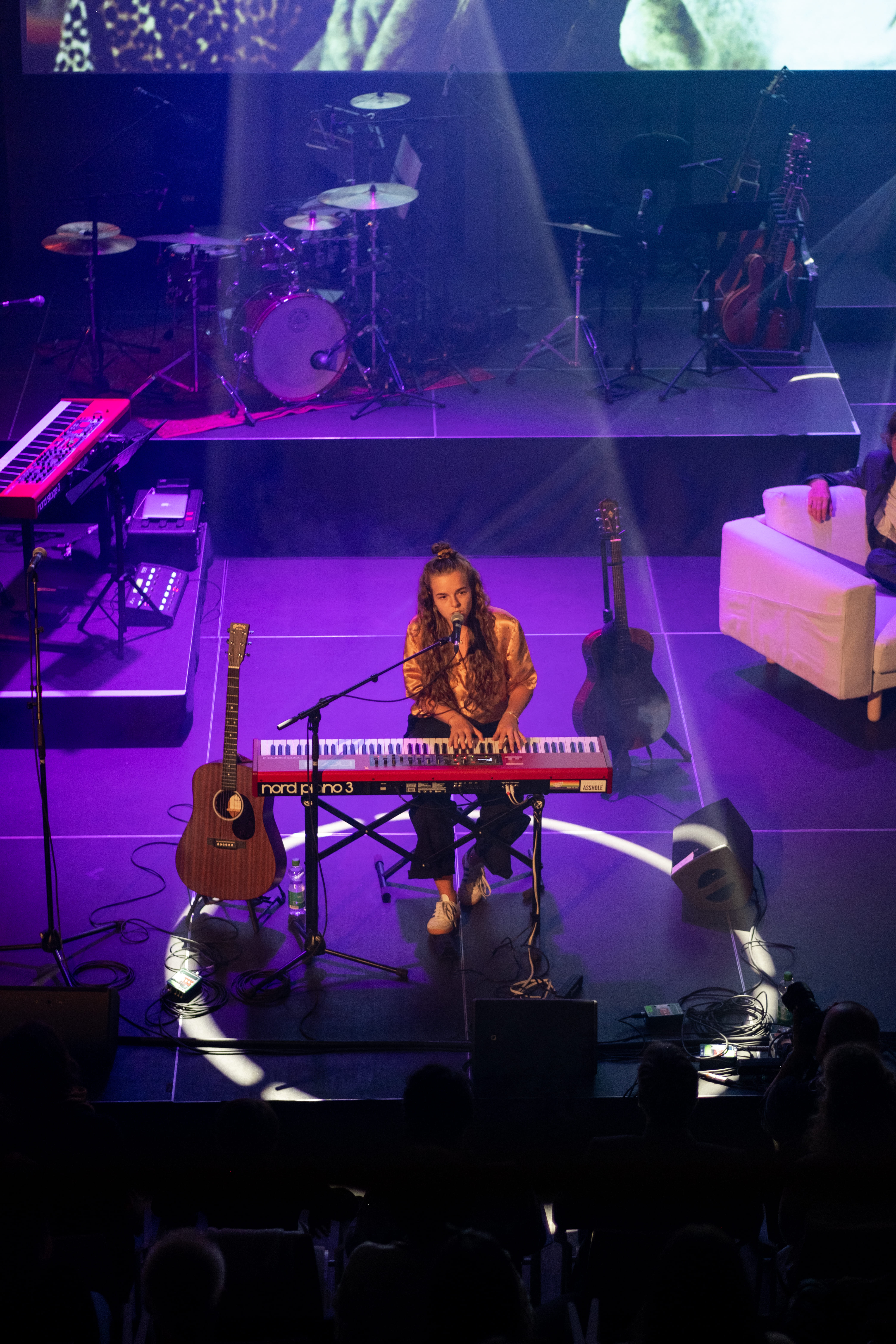 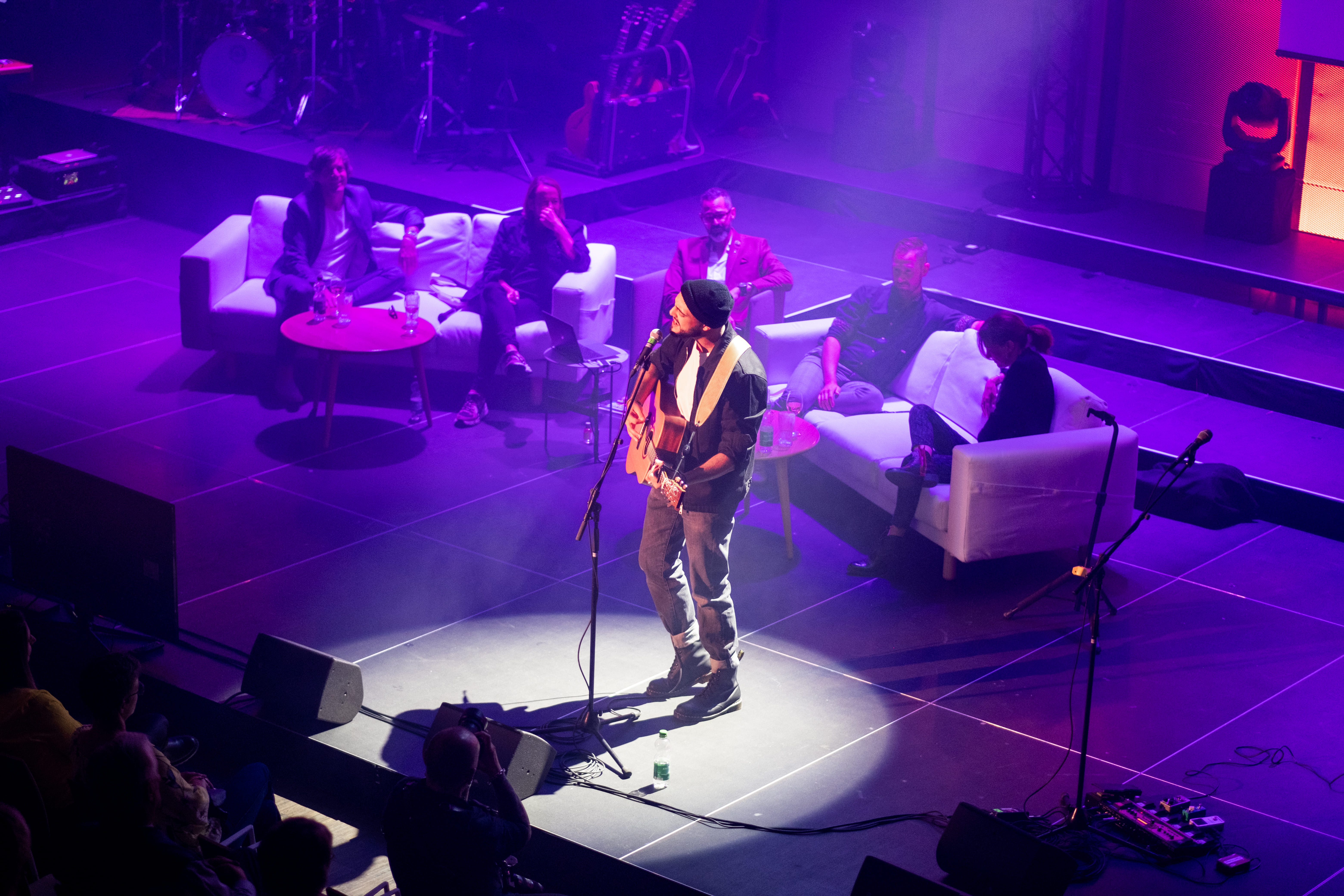 Special showcase performances by the Next Generation Stars

Following the successful opening on Friday evening, the Next Generation Stars performed eight different shows on Saturday, providing musical entertainment in and around Andermatt, including on Gütsch, in Piazza Gottardo and at The Chedi. We're already looking forward to the third edition next year. 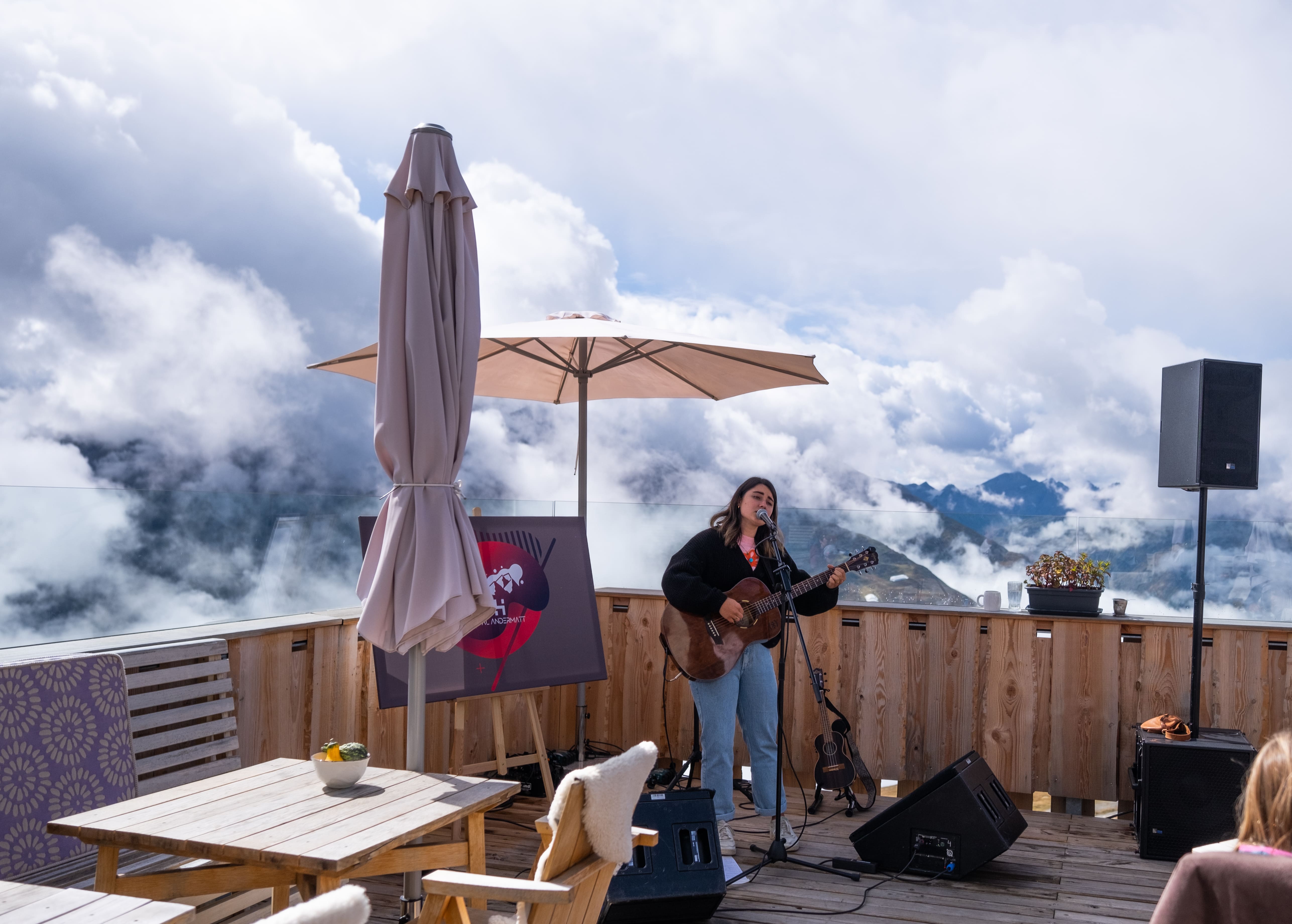 The Bash is the first Swiss festival that is completely arranged and staged by four of the most successful and innovative Swiss musicians as ambassadors – Kunz, Michael von der Heide, Adrian Stern and Sina.