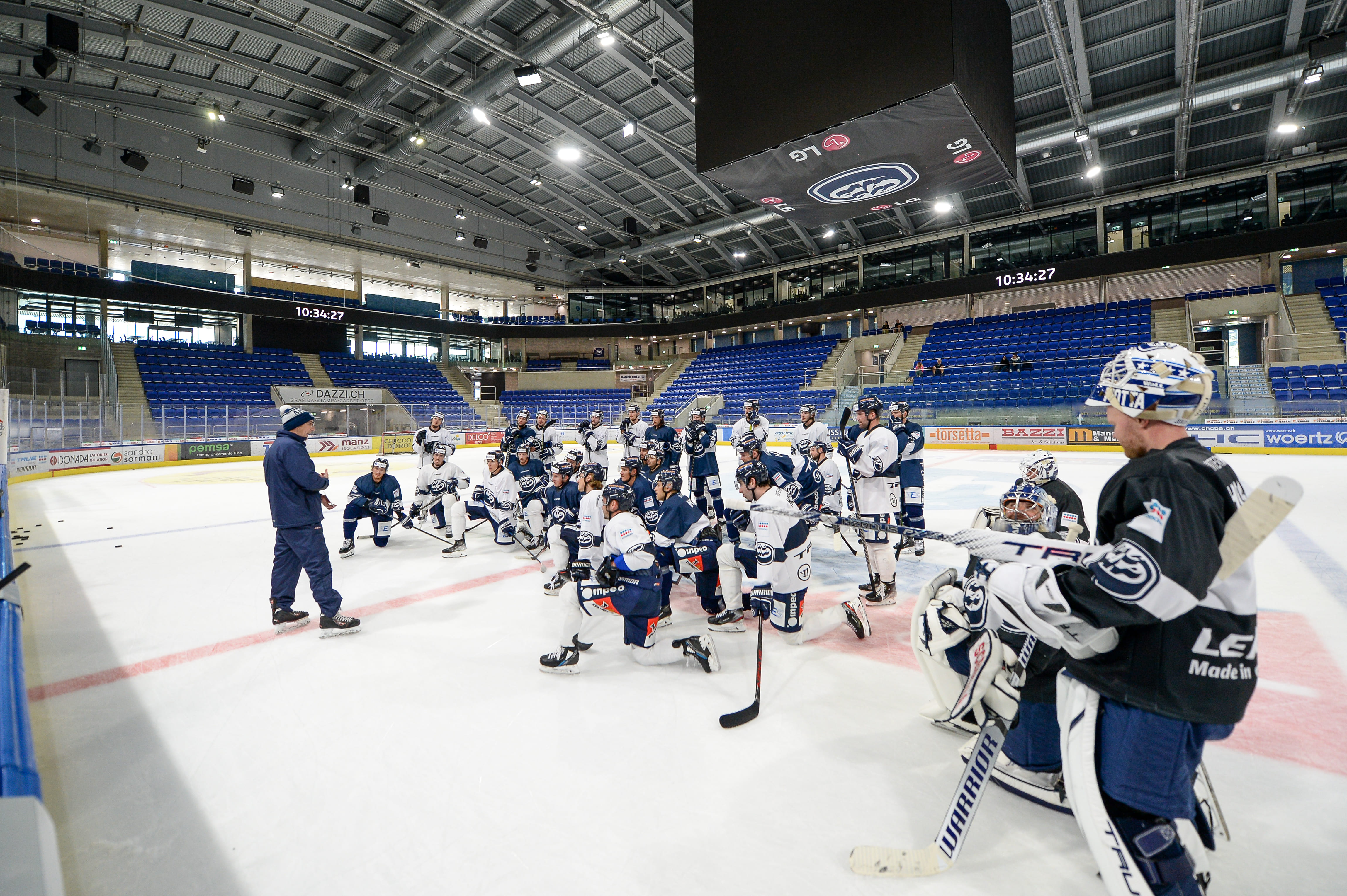 HCAP ready for the hock­ey sea­son

Preparations for the upcoming season are in full swing. On September 16, HCAP opens the new hockey season on the road against HC Fribourg-Gottéron. One day later, on September 17, the team has its home opener against SC Bern. As an HCAP sponsor, we are very excited about the new season.

It's no secret that summer training is considered especially hard for hockey players. And in that spirit, Hockey Club Ambrì-Piotta is preparing intensively for the new season. The focus in this phase is on fitness training. But in between the strenuous power training sessions, the players also pick up a football now and again for a quick kick. 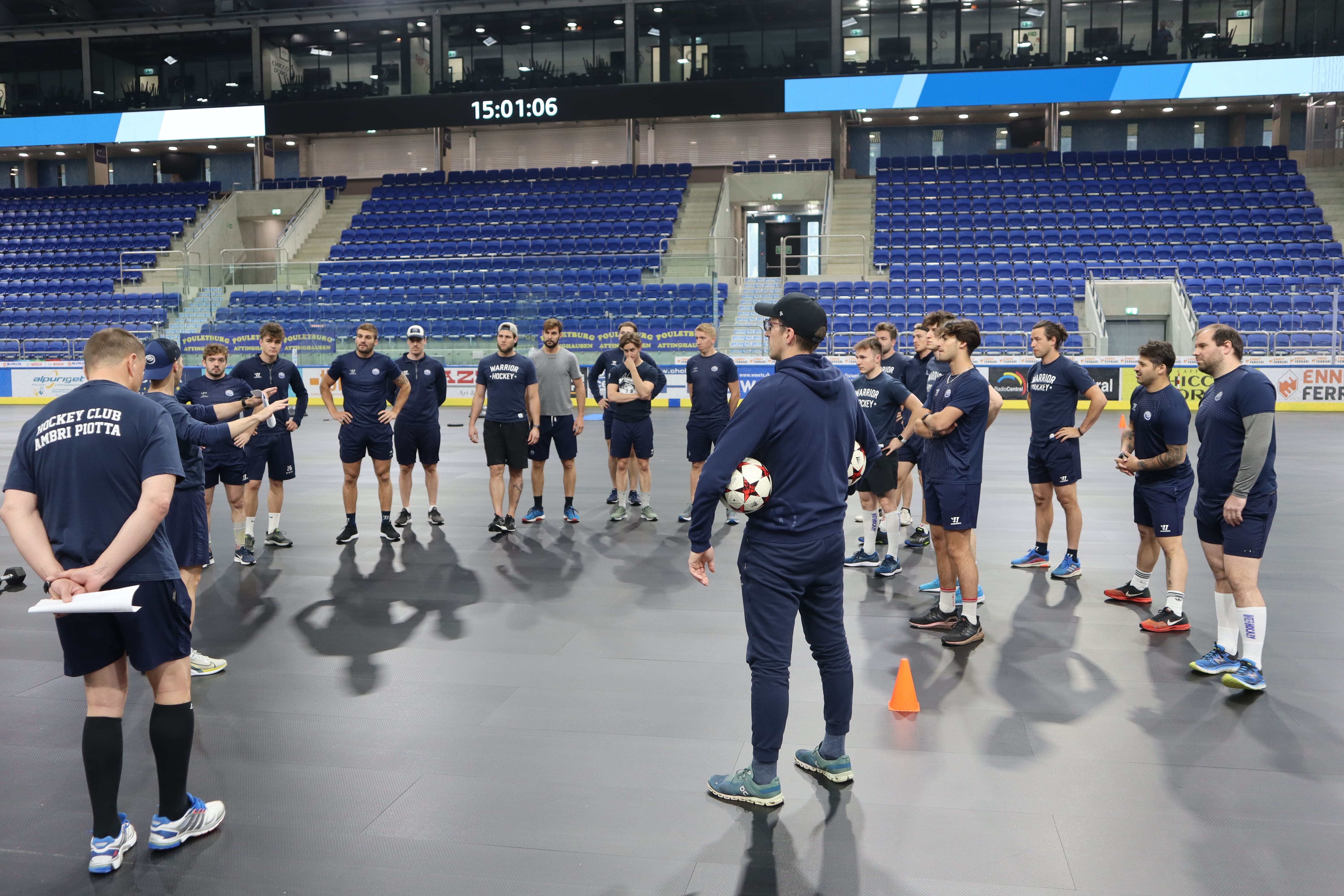 Training matches to work on form

HCAP has already played five test matches on the ice, winning three of them. Two more friendlies are scheduled before HCAP begins the new season on September 16. 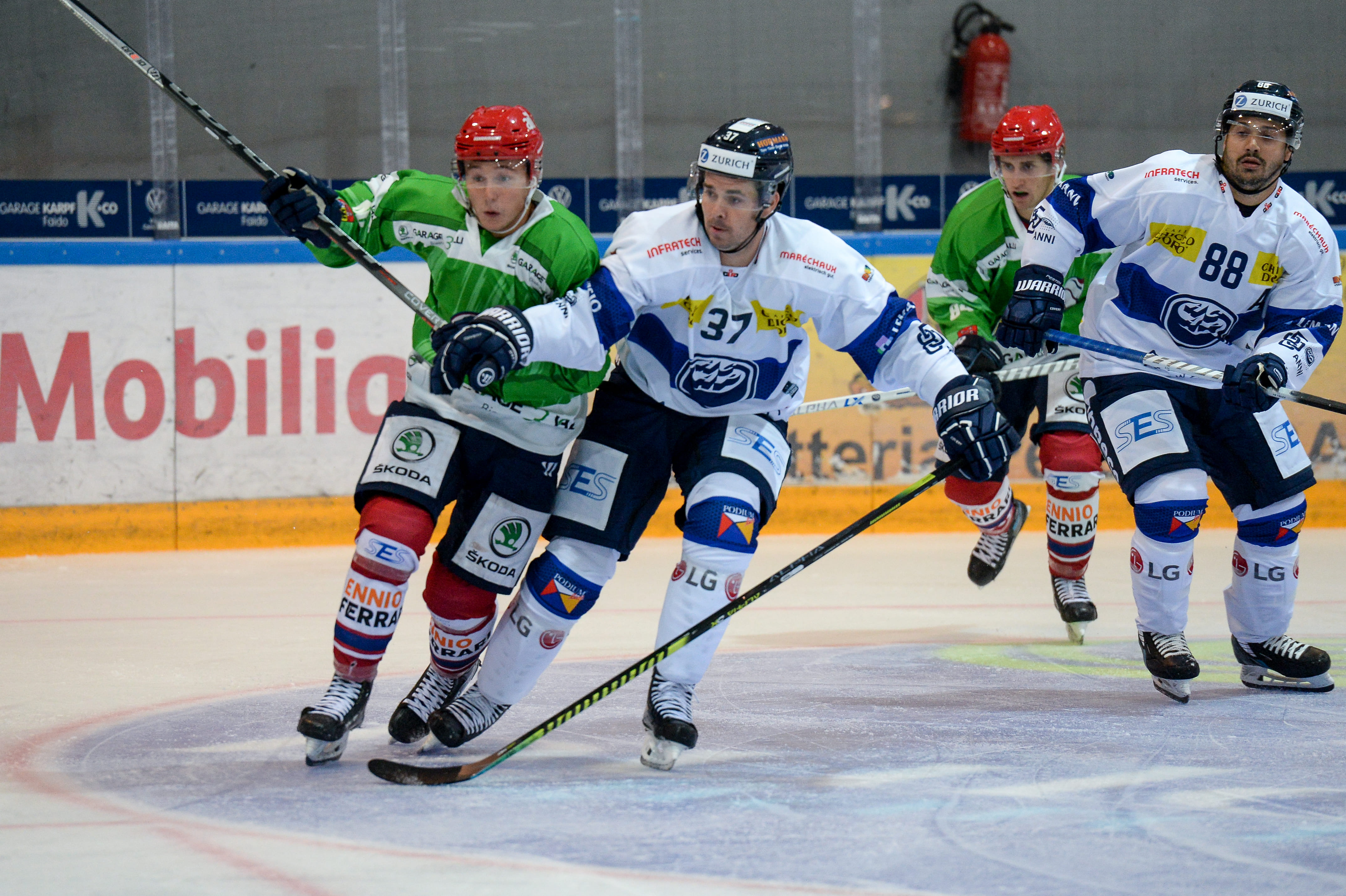 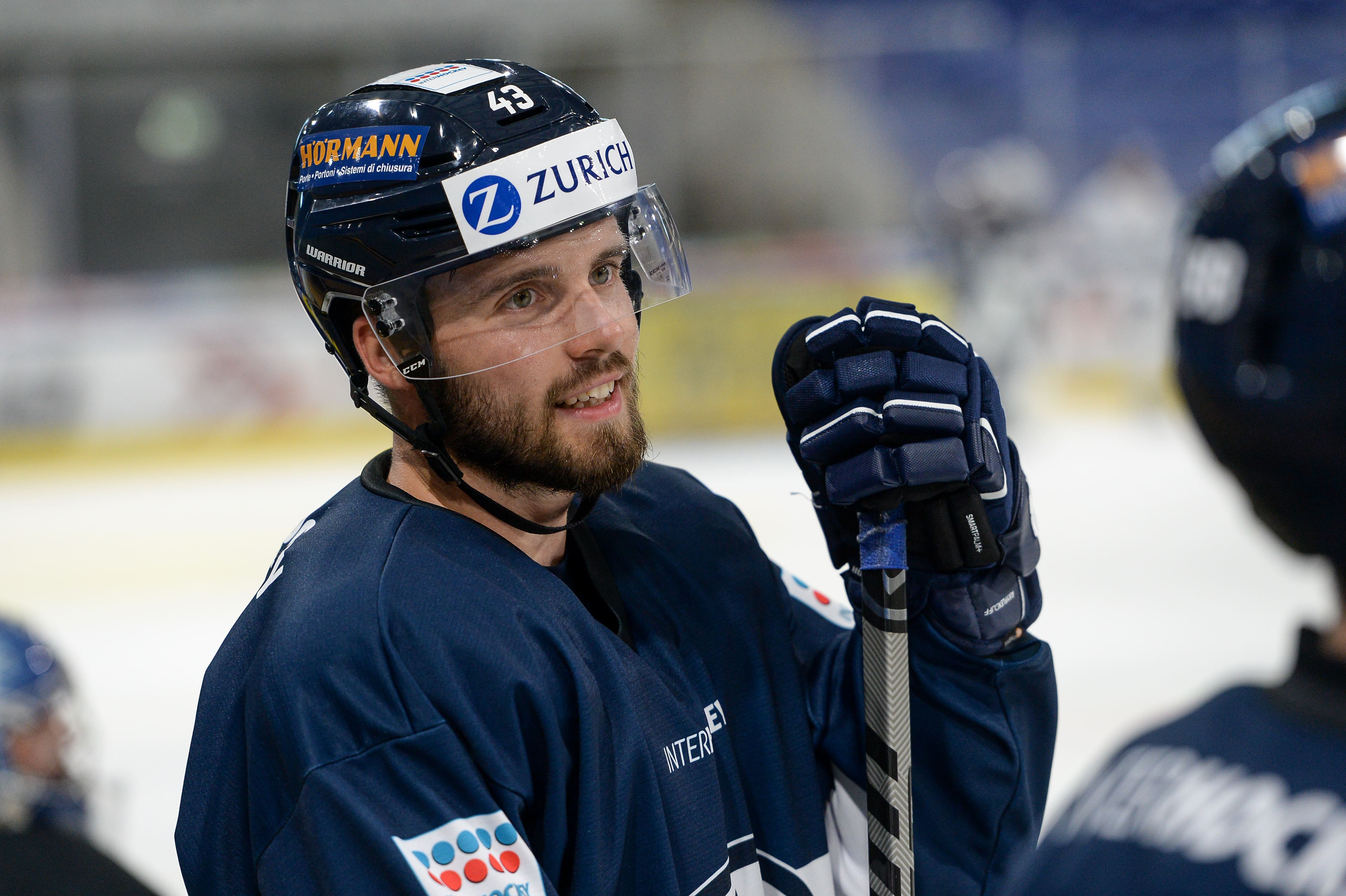 The advance sale of season tickets for matches at the Gotthard Arena has been a hit. So far, HC Ambrì-Piotta has sold more than 5,000 season tickets – more than ever before. For capacity reasons, no further season tickets are being sold. HCAP is looking forward to a successful season at the Gotthard Arena. The home stadium of HC Ambrì-Piotta seats 6,775 people. That number is also the postal code for the municipality of Ambrì. We wish HCAP a successful start to the new hockey season. Forza Ambrì! 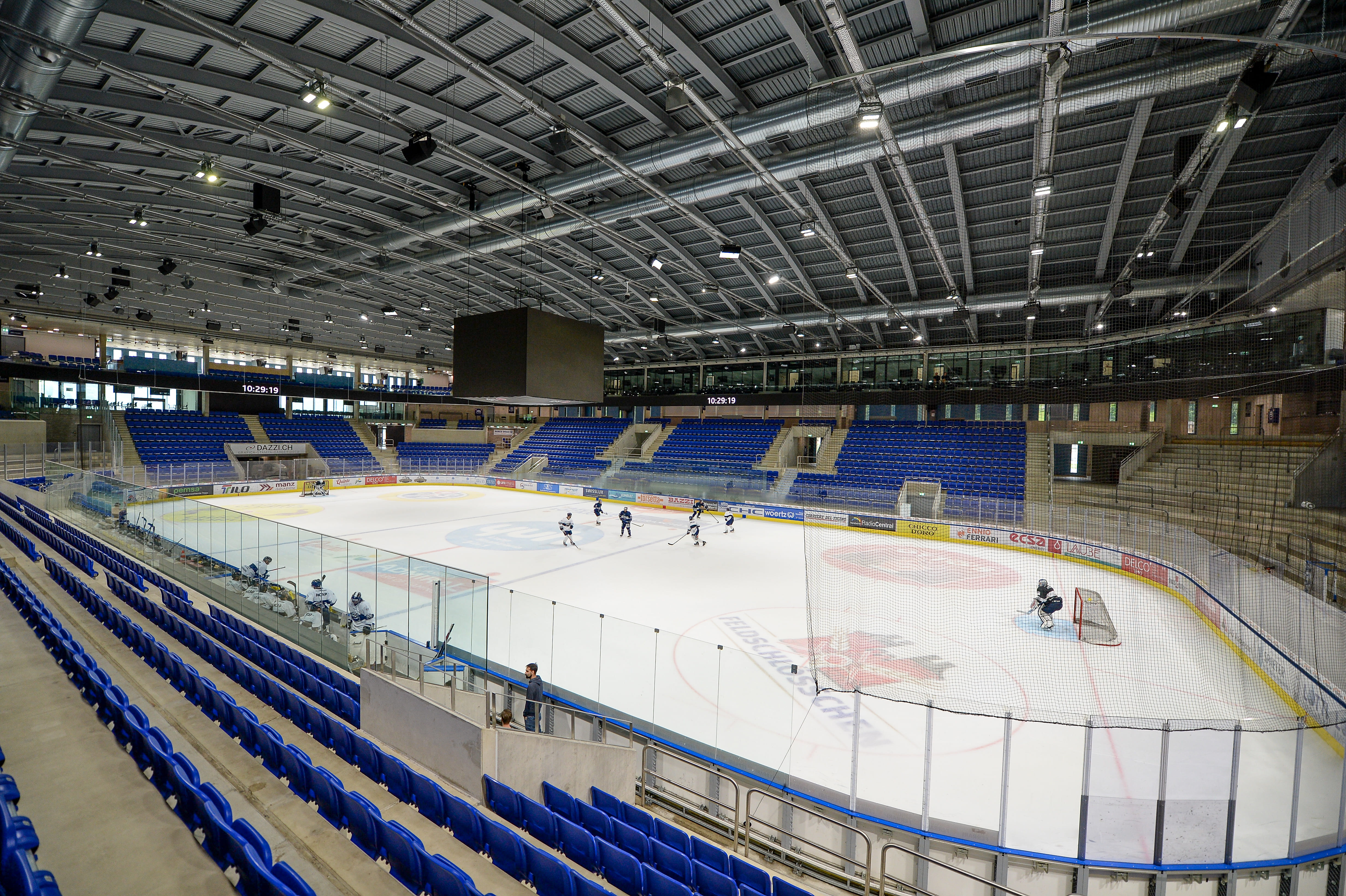