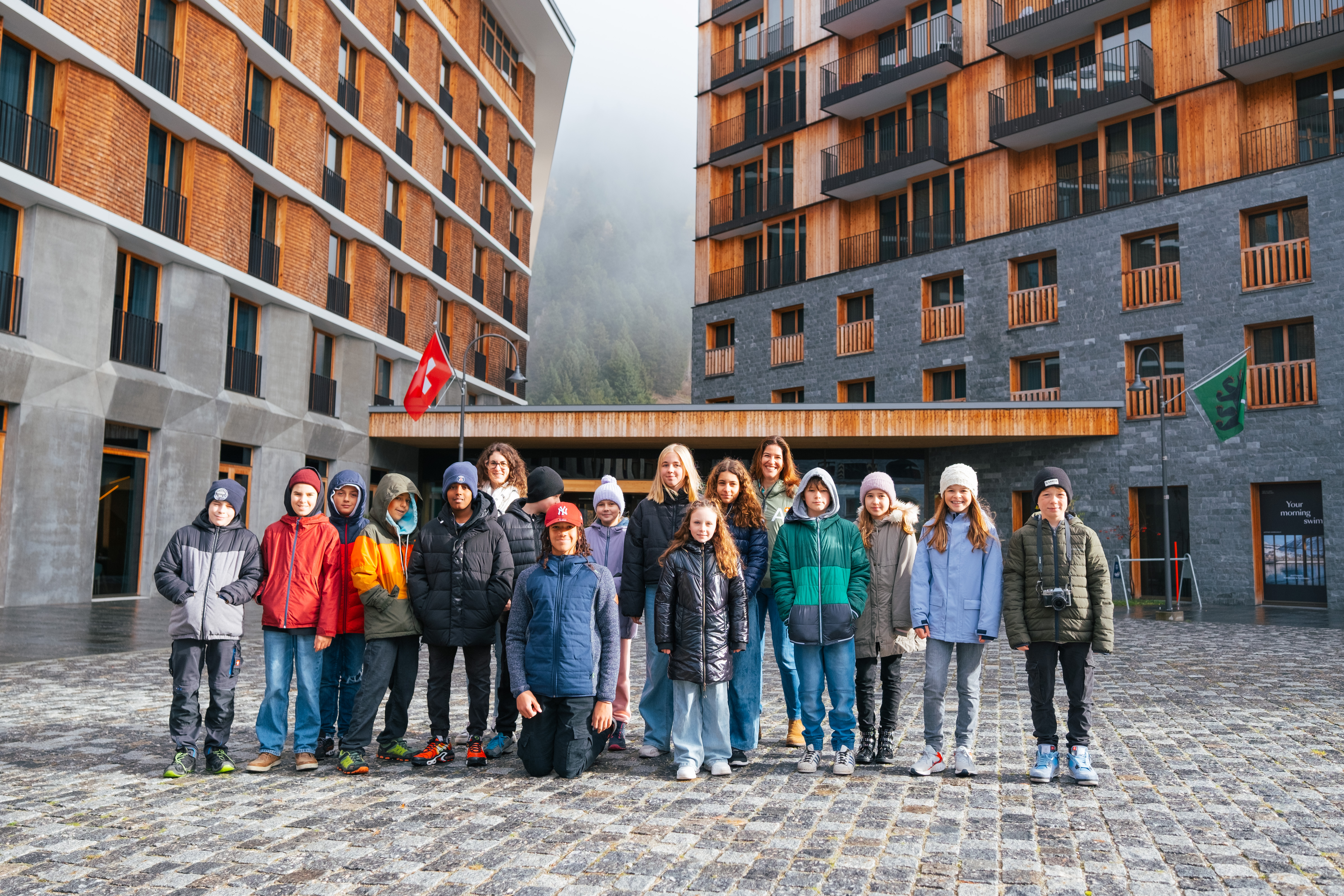 National Future Day takes place each year in November. On that day, companies open their doors to girls and boys in the 5th, 6th and 7th classes. The children have the opportunity to become acquainted with a variety of jobs. On November 10, the Andermatt Swiss Alps Group and Andermatt-Sedrun Sport AG also gave about 20 children a glimpse of the various types of jobs at the companies.

The girls and boys were very excited that morning as they were greeted in Andermatt. The children started their day in different ways: Either they watched their escort in action at their job or they learned about the various duties in the SkiArena operation centre. After a short walk through the new village quarter of Andermatt Reuss, the children then headed to an IT workshop, where they were able to design their own website, among other things.

New ideas for the destination Andermatt

After a pasta lunch at Restaurant Biselli, the children met Raphael Krucker, CEO of Andermatt Swiss Alps, in Piazza Gottardo. His advice: “Choose a profession that you enjoy!” When asked for their opinion about how the destination Andermatt could be enhanced, the children were full of ideas: toboggan run, petting zoo and bowling alley were just a few of the suggestions.

Glimpse of hotel and catering operations

In the afternoon, the girls and boys were given a glimpse of hotel and catering operations. Following a tour in the Radisson Blu Hotel Reussen, they worked on new mocktail creations. The day concluded in Restaurant Biselli, where the children decorated cookies.

The girls and boys then headed home with many new impressions. They spent an exciting, informative day and were able to get know a variety of jobs. Who knows? Maybe we’ll be welcoming them later as employees at the Andermatt Swiss Alps Group or at Andermatt-Sedrun Sport AG. 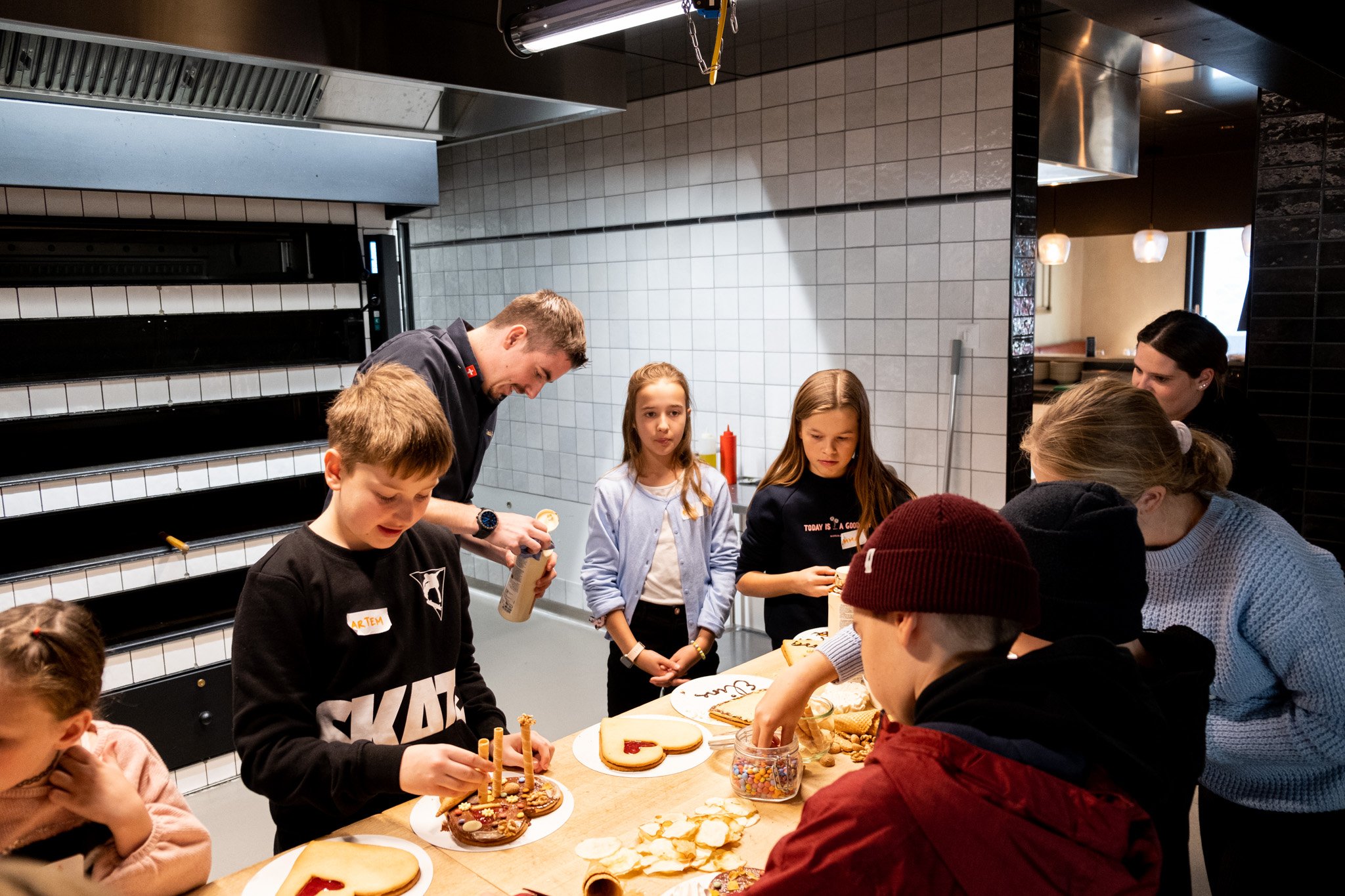 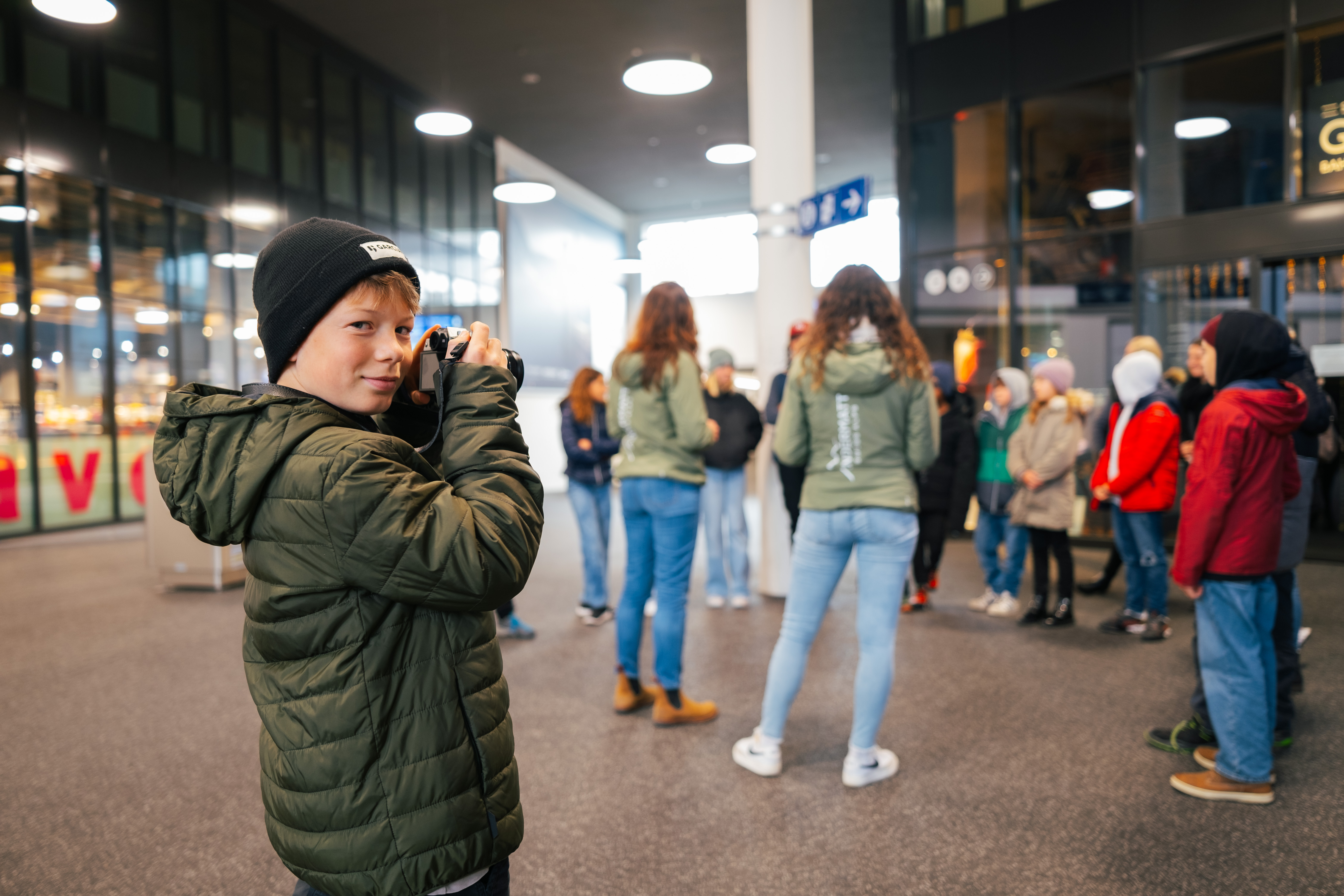