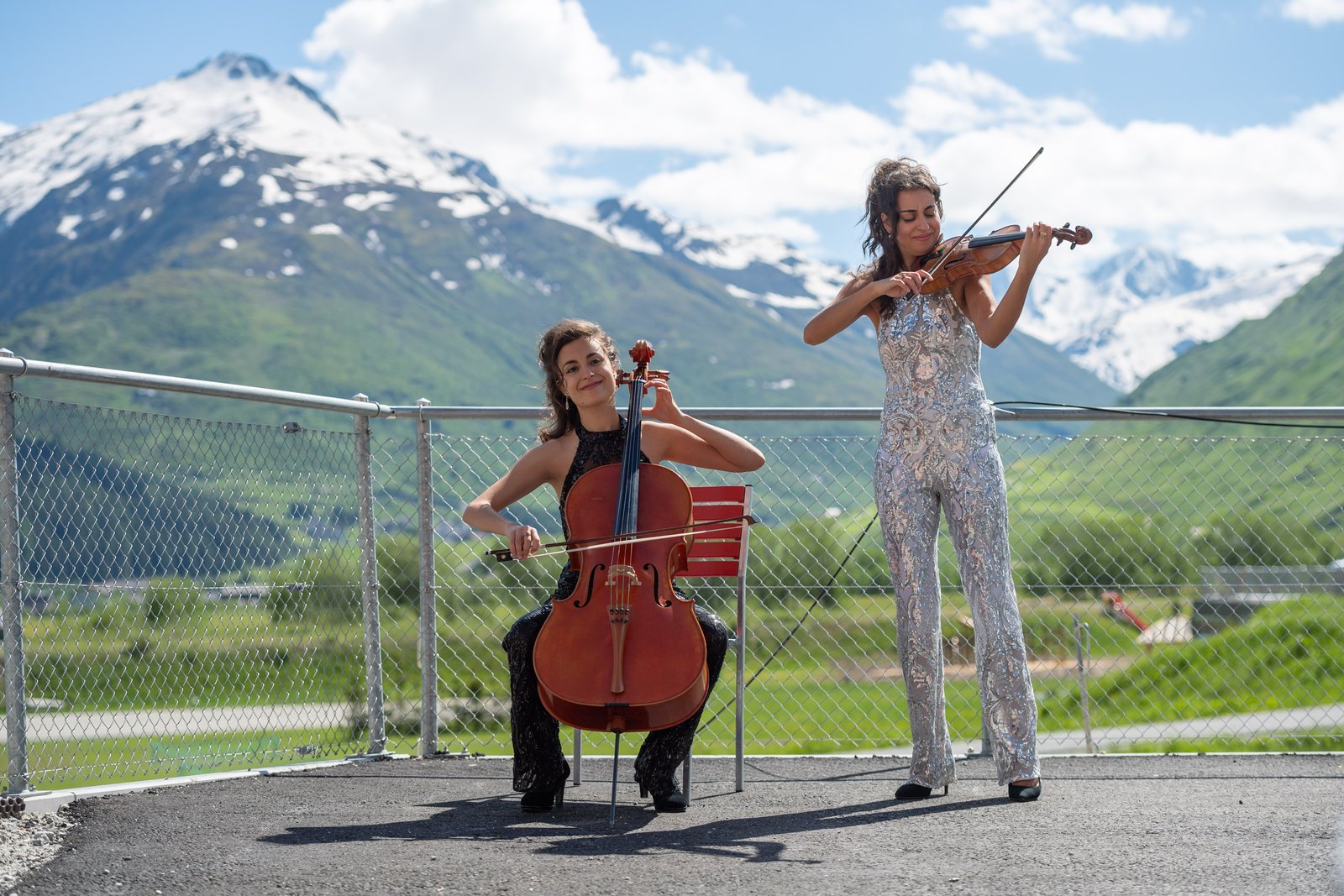 Comprising 10 concerts to take place over three venues, including the newly built Andermatt Concert Hall, Andermatt Music’s Young Artist Concert Programme will feature 13 of Italy’s leading young instrumentalists, the Rome-based Quartetto Werther and the Bologna-based Orchestra Senzsapine. This first season of the programme, sponsored by Bank Julius Baer, opens on 24 September with a recital by the violinist Giuseppe Gibboni and the pianist Ludovica de Bernardo and concludes on 23 June 2020 with Orchestra Senzaspine and 22-year-old violinist Gennaro Cardaropoli, first prize winner of the Claudio Abbado Competition, the Grumiaux International Violin Competition, and the Violin Competition of the Filarmonica della Scala, among others.

In partnership with Musica con le Ali, a Milan-based charity that helps emerging musical talents with their professional development, Andermatt Music’s Young Artist Concert Programme offers the selected musicians up to three years of ongoing support and performance opportunities in Switzerland, Italy and further afield. The second year of the programme, September 2020 – June 2021, will extend beyond Italy to include Swiss musicians from the Young Artist Foundation founded by Manfred Langenegger, the Royal Academy of Music Bicentenary Scholars, artists supported by the Catskill Jazz Factory and graduates of the Mascarade Opera Studio, in addition to welcoming applications from instrumentalists and young singers from around the world.

Andermatt Music is the brainchild of Andermatt Swiss Alps and a trio of young British producers – Maximilian Fane, Roger Granville and Frankie Parham – who together co-founded The New Generation Festival, an organisation which supports young music talents from around the world, showcasing them at events across several countries throughout the year and at an annual flagship festival in the heart of Florence, Italy.

Andermatt Music is responsible for the musical programming at the new 650-seat Andermatt Concert Hall, the first major purpose-built concert hall in any Alpine ski village. Designed by Studio Seilern Architects led by Christina Seilern and integrated in Andermatt Swiss Alps project, the Andermatt Concert Hall features an exceptionally flexible stage capable of incorporating a 75-piece orchestra. The acoustics and theatre design are respectively by Kahle Acoustics and dUCKS scéno – the same teams behind the Philharmonie de Paris. Andermatt is a mountain village and municipality located in the canton of Uri in the heart of Switzerland. The Andermatt Concert Hall and Andermatt Music represent a culmination in the transformation of Andermatt into one of the world’s finest year-round destinations, following major development led by Andermatt Swiss Alps. Facilities include a new village square at the heart of which is the new concert hall and where the new hotel, residential and chalet facilities with retail are also located.

Applications for the 2020 Young Artists Concert Programme should be sent to: