Andermatt's gourmet hotspots on the top of the Gütsch opened exactly two years ago, let's have a look back at the key of their success and celebrate their jubilee together.

Standing at 2,334 meters above sea level, Gütsch by Markus Neff and The Japanese by The Chedi Andermatt, are one of a kind mountain restaurant, not only for their vista, but also for their taste.
Both of them opened two years ago on top of the Gütsch, and since then have racked up mountains (pun intended) of culinary prizes, with an impressive score of 16 points GaultMillau and a Michelin star, making the Gütsch by Markus Neff the highest ranked mountain restaurant in Switzerland.
One of the main focus of the menus of Markus Neff (and probably the key to its success) is a cuisine that is yet made with local, fresh products, but with creativity, beauty and taste.
The Japanese itself focused on creating a menu inspired by Japanese food, made for a European pallet. Dietmar Sawyere is responsible for the delicacies at The Japanese by The Chedi Andermatt as well as in the main restaurant The Japanese. He has not only collected one Michelin star, but also a total of 32 GaultMillau points with his two Japanese restaurants.
Let’s not forget to talk about the design and unbeatable views from both the terrace and the inside of both restaurants. The building was the vision of Christina Seilern, a London based architect, that also designed Andermatt’s acclaimed concert hall. The combination of wood and local stone beautifully integrates itself within the surrounding sceneries, making it a sight not to miss in the mountains of Andermatt. 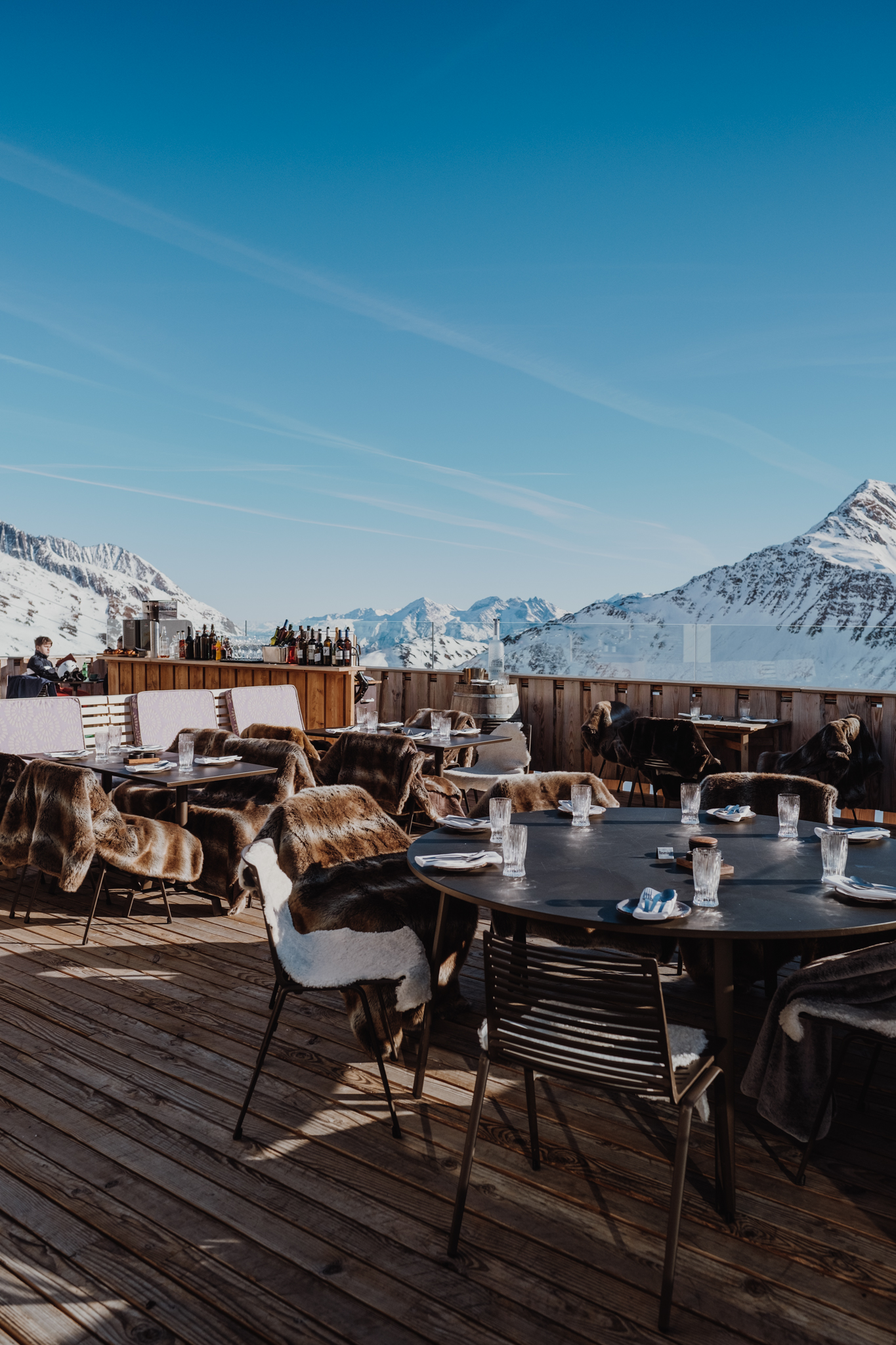 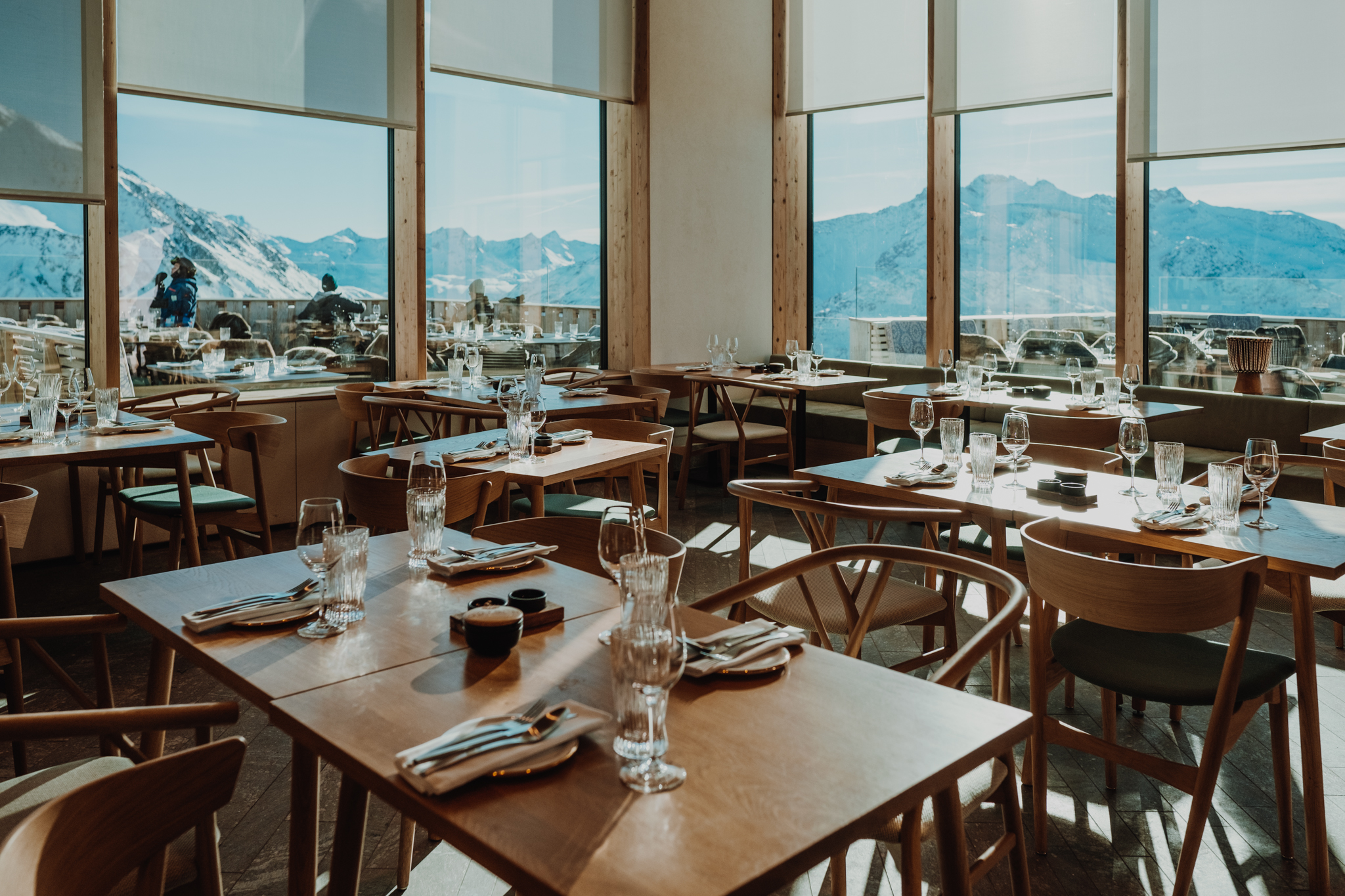