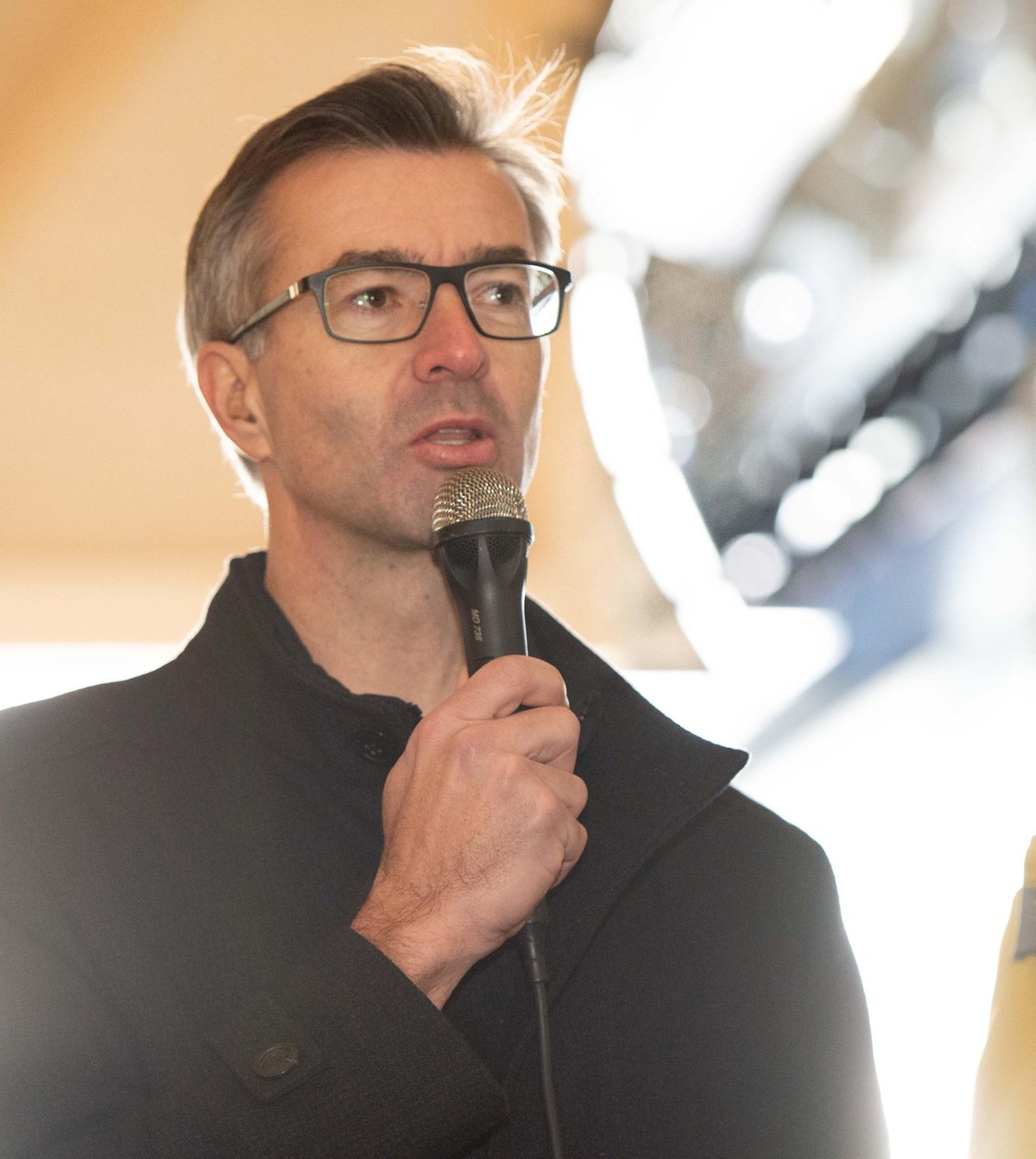 CEO Franz-Xaver Simmen has decided to leave the company in spring 2019 and accept an executive management position in the Schindler Group.

Under the leadership of Franz-Xaver Simmen, trained as a structural engineer, Andermatt Swiss Alps developed greatly over the past three and a half years. The Andermatt-Sedrun ski area link was completed and joint marketing was established with Bergbahnen Disentis. In “Andermatt Reuss”, the Radisson Blu Reussen, with 190 rooms, and the Gotthard Residences, with 100 apartments, as well as nine apartment buildings with 129 holiday apartments were opened. Around the newly built “Piazza Gottardo”, shops, restaurants and the swimming pool were completed. In addition, construction is at an advanced stage for the concert hall (opening spring 2019) and Andermatt Central, the new public transportation hub.

"Now that the key development goals have been achieved, the time has come for a change of leadership," explains Franz-Xaver Simmen. Majority shareholder Samih Sawiris recognises his contribution: "Andermatt Swiss Alps developed enormously under leadership of Franz-Xaver Simmen. Andermatt is back on the tourism map and the infrastructure for the year-round destination is now in place. I am sincerely grateful to him and the whole team for the great effort, and I wish him all the best in his new endeavour.”