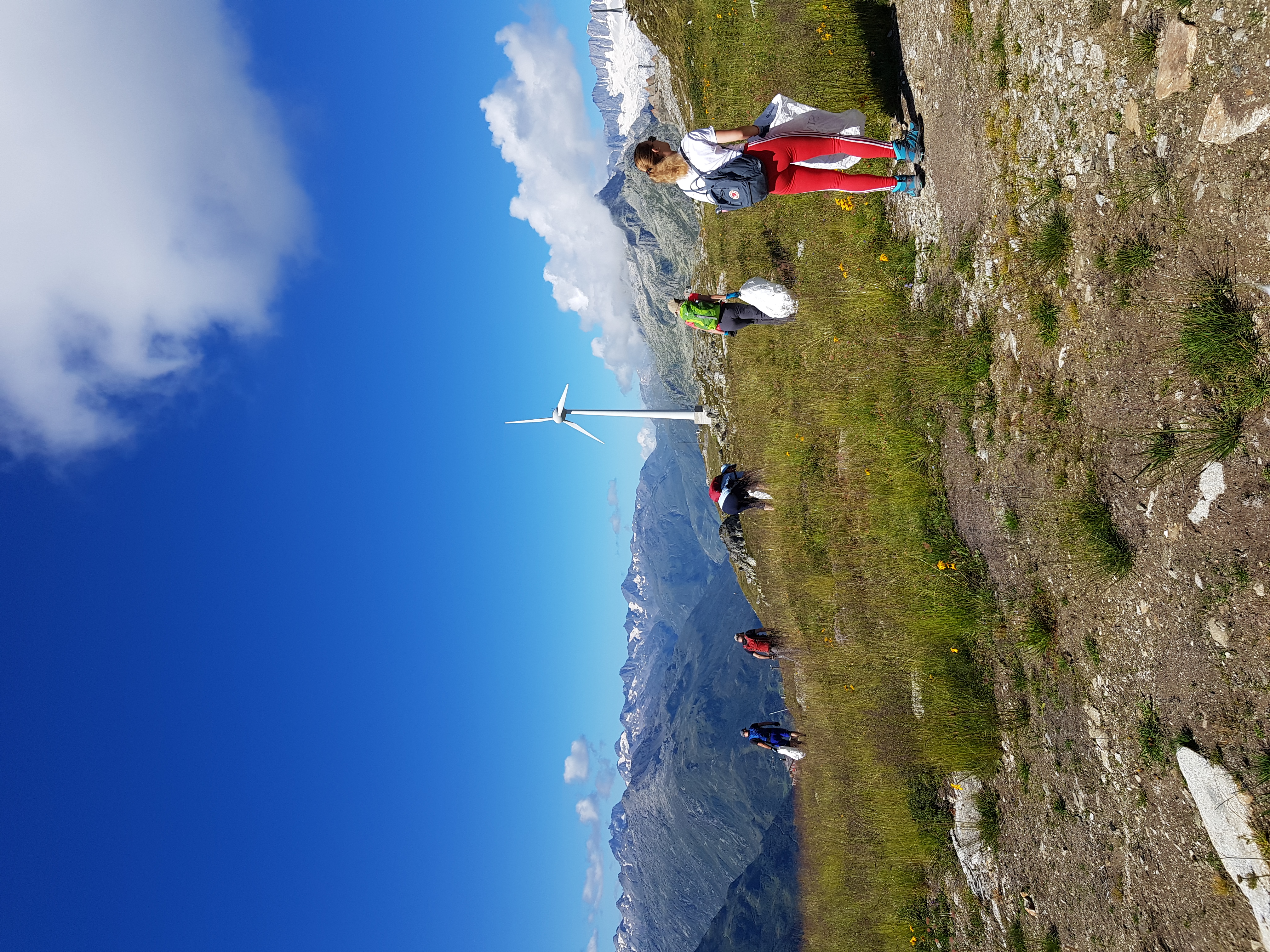 The 2020 clean-up day took place in Andermatt on Saturday. Some 70 volunteers collected about 460 kilograms of waste between Oberalppass, Schneehüenerstock and Nätschen. The material was then sorted for recycling and brought down to the valley.

Around 60 adults and children met on Saturday in perfect weather at the valley station of the Gütsch-Express cable railway in Andermatt. They had travelled from all over Switzerland to take part in the clean-up day organised by Andermatt Swiss Alps and Protect our Winters Schweiz (POW). Equipped with gloves and bags from the Summit Foundation, the helpers set off into the countryside. And they soon found what they were looking for: heaps of waste left lying around beneath the chair lifts and gondolas and on the ski slopes during the winter season.

In the early afternoon, the first groups of volunteers arrived at the middle station of the cable railway, heavily laden. There, the Summit Foundation team weighed and sorted the waste. Since mainly wood and metal was found, most of the material can be recycled. The most unusual finds included an antique-looking beer can and rusty ammunition from military exercises. The heaviest sacks had to be collected by pick-up. As a thank you, the helpers were then treated to a cosy get-together with food and drinks served by Mountain Food.

“No plastic” strategy starting to have an effect

Encouraging upshot of the clean-up days: The nature conservation efforts of Andermatt Swiss Alps are beginning to have an effect. PET drinks bottles and other forms of plastic are avoided as far as possible in the Mountain Food restaurants on the mountain. In addition, guests can refill their drinking bottles with fresh mountain water free of charge. As a result, fewer disposable bottles that could end up being thrown away in the countryside are used. This explains why the helpers found hardly any PET bottles lying around.