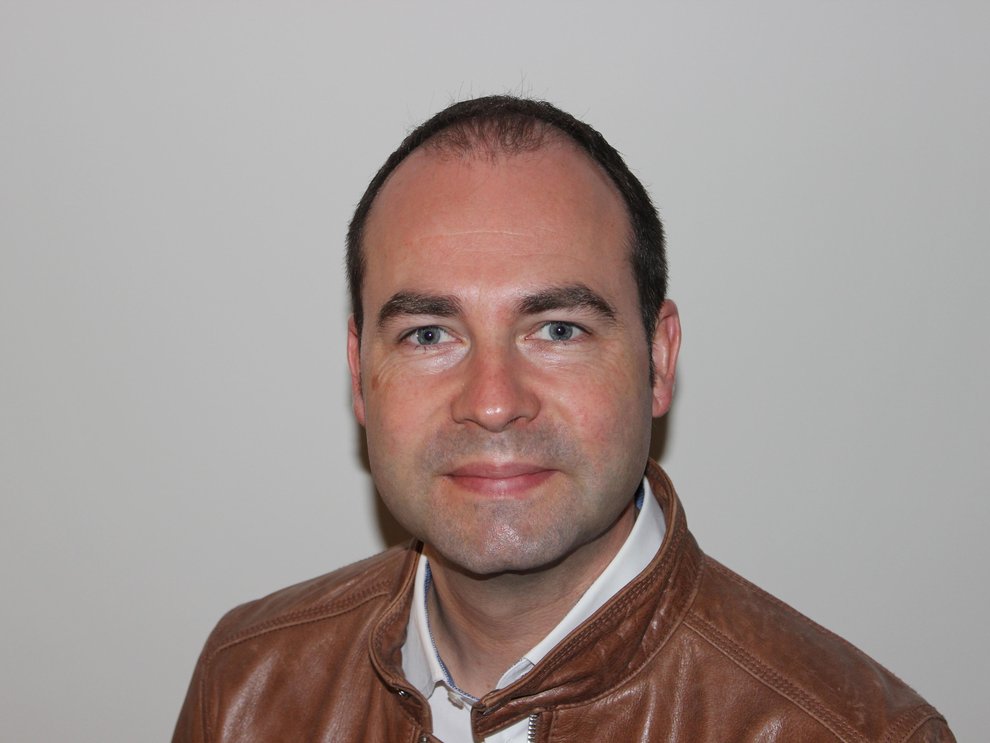 With the internationally experienced new CEO Raphael Krucker, Andermatt Swiss Alps AG can initiate a new phase to successfully market the destination internationally. Krucker has proven experience in the commercial field, particularly in establishing companies and developing international markets. He has worked in Italy, South Africa, the United Arab Emirates, Australia and other countries. Samih Sawiris, Chairman of the Board of Directors of Andermatt Swiss Alps AG: "Now that the essential elements of the tourism infrastructure are complete, we are entering a new phase. Raphael Krucker has proven that he can successfully develop markets and companies in a sustainable way."

Raphael Krucker has worked for the Bühler Group in various positions and countries around the world since 1995. He began his career as a project manager responsible for the planning and execution of large capex projects mainly in Asia and Europe. In 2006 he started his sales career as area sales manager, and in 2010 he was appointed manager of the East and South Africa region. In January 2014 he assumed responsibility for the Middle East and Africa region as head of customer service and business development and became a member of the regional executive leadership team. In 2014 and 2015 he also became managing director responsible for the sales and service organisations in Pakistan and Nigeria. Since January 2019 he has been managing director in charge of the Oceania region, based in Australia.

Raphael Krucker was born in Niederhelfenschwil (SG). He is married and has two children. Raphael Krucker will move with his family to the canton of Uri to assume his new role.